It was a scenario that a lot of hockey pundits did not predict.

In a situation with their backs to the wall, the LA Kings dropped a 3-1 decision on Thursday night in Calgary, sealing a playoff berth for the home team (and the Winnipeg Jets in the process) and keeping the Kings out of the postseason for the first time since the Spring of 2009.

While LA got off to a strong 6-1-1 start to the season, inconsistency crept into their game as the season went along. The team went without picking up a point in the standings for at least three consecutive games four times, and while they won eight straight from February 7 to 24, they have gone 10-9-3 since that run.

What knocked the Kings out of postseason contention was a number of factors that were finally just too much for them to overcome.

It would be an understatement to say the LA roster has logged a lot of minutes in recent years. Take defenseman Drew Doughty for example. He leads the Kings in average ice time-per-game with a 29:01 mark. Through Thursday’s action that ranks him second in the whole National Hockey League, only behind Minnesota’s Ryan Suter.

When you take that heavy ice time and essentially multiply it by the number of games he has played over the past several seasons you can immediately see how the wear and tear of playing heavy ice time has maybe caught up to Doughty and some of the Kings’ other key players.

Since the beginning of the 2011-12 season, Doughty has played in 354 hockey games; or 284 regular season games, 64 hotly contested playoff games and six Olympic contests in Sochi last Winter, to be exact. And that number does not include any exhibition games.

The style of play

Anyone who has watched the Kings over the last few seasons knows that their calling card has been a “defense-first” style of play that many TV commentators call a “heavy game.” It’s also a style that emphasizes puck possession (three of the top four SAT leaders in the NHL are Kings) and one that tries to keep as much pressure off of goaltender Jonathan Quick as possible.

But the heavy style of play is a gritty, rugged brand that can wear on even the most hearty of hockey players after a certain period of time. Also factor in that other teams like Calgary have started to emulate the Kings’ style and what you have is a combination of the competition catching up to the Kings as LA’s grit has worn down a bit.

Quick was solid once again for the Kings this year. He appeared in 71 games, which ranks him second among all goaltenders in the league, while surrendering the fourth fewest goals for any starting goaltender (155) and ranking fourth in the league with six shutouts. And while it’s difficult to gauge if his play has declined in comparison to the last couple of seasons because of an injury-shortened 2013-14 season and a lockout-shortened 2012-13 campaign, his goals against numbers have seen a small rise compared to his last full season in 2011-12, when he earned four more shutouts.

Any player in any NHL dressing room will look you in the eye and tell you that players missing time is part of the game and is no excuse for losing. But General Manager Dean Lombardi had to do some significant roster shuffling as the season progressed.

In the offseason, the Kings lost veteran defenseman Willie Mitchell to the Florida Panthers, and while Mitchell missed some time this season with an upper-body injury, his leadership and shutdown abilities were missed in LA.

Once the season got underway the roster continued to sustain losses. Slava Voynov was indefinitely suspended on October 20 for a domestic violence case that still has no conclusion in sight, while Tanner Pearson sustained a lower-body injury on January 11 and has missed the remainder of the season. The following month Alec Martinez sustained a concussion while veteran Jarret Stoll was lost down the stretch to injury and all of a sudden the Kings were missing four players that played a role in last Spring’s run to the Stanley Cup. 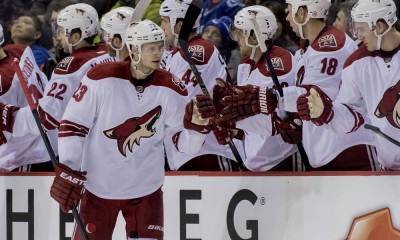 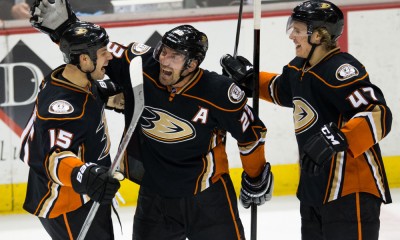 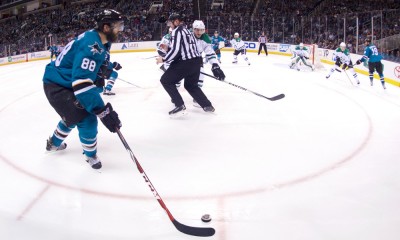 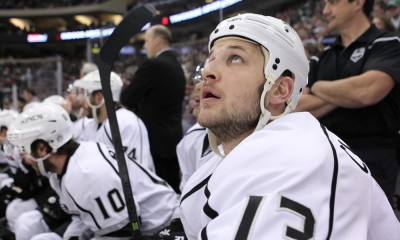 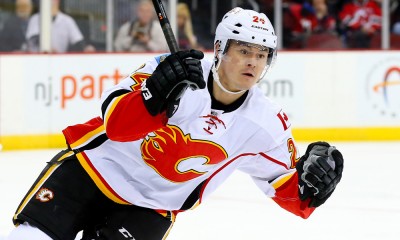 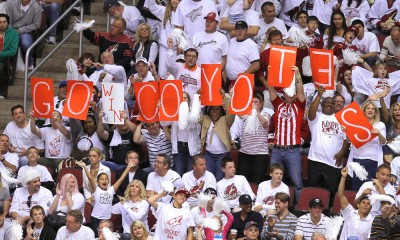 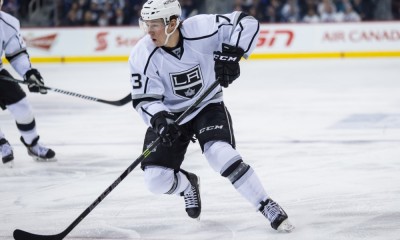 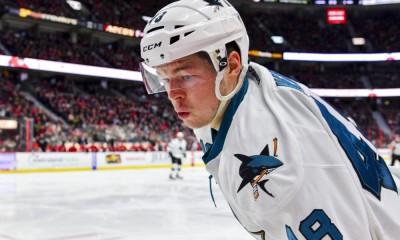 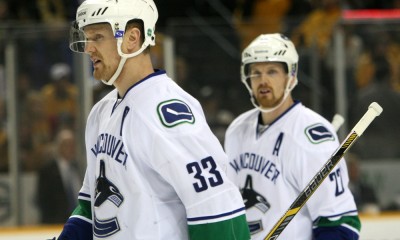 Canucks Will Go as Far as Sedins Take Them