Veterans A Bright Spot For Avalanche This Season

Veterans A Bright Spot For Avalanche This Season

When you think or talk about the Colorado Avalanche the first players you talk about certainly aren’t Alex Tanguay or Jarome Iginla. But the vets for the Avalanche are having fantastic seasons.

With young scorers like Nathan MacKinnon, Matt Duchene and Gabriel Landeskog, it’s very easy to assume that they are the main scorers night in and night out for Colorado but Tanguay and Iginla are the two players leading the way for Avs.

The former 1998 first-round draft pick is having his best season since 2010-2011 when he netted 22 goals for the Calgary Flames. This season the 35-year-old has lit the lamp 15 times in 56 games played. His 15 goals are tied for second on the team. For comparison’s sake: he’s found the back of the net six more times than MacKinnon, who seems to be having a sophomore slump type of year.

Tanguay has also added 23 assists to total for 38 points. He is on pace for a 21-goal season, which would be his first 20-plus goal campaign since that aforementioned 2010-11 season. If all goes as planned, the winger could have a 50-plus point season.

Tanguay may not be considered an ‘older veteran’ at just 35, but Iginla falls into that category seeing that he’ll be turning 38 come July.

In his first season with the Avalanche, he has made quite the positive impression. The former Calgary Flame leads Colorado in total points and goals. Iginla has scored 18 times, three more than any other Avs skater, and added 22 assists for 40 points on the year. He recorded his 1,200th NHL point back on January 30.

Iginla is one of the most consistent goal scorers in the NHL when looking at his entire NHL career. He has been a 30-plus goal scorer year in and year out going all the way back to 2000-2001.

The former 1995 first-round pick may not be on pace for a 30-goal year, but he should net more than 20 and could end the season leading Colorado in scoring; a pretty impressive statistic for the 16th oldest player in the NHL and the oldest on his Avalanche team.

The Avalanche season may be all but over as they sit nine points from a wild card spot with 22 games left on the slate, but one thing is for certain: the veterans in Colorado have done their part to keep this team close to a playoff spot. Colorado fans should be excited about the veterans performing at such a level.

The younger guys may not be having stellar years, but if things start to click as the season comes to a close soon and the younger and older guys find a stride this team could be special.

All stats are accurate as of February 19.

Mark mainly covers the Nashville Predators plus the Central Division here at Today’s Slapshot and is a co-editor over at Puckfeed.com.

Which Chicago Blackhawks Will Keep The Cap At Bay? 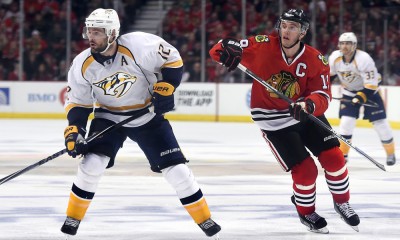 2015-16 Editon of the Predators is Coming Into Focus 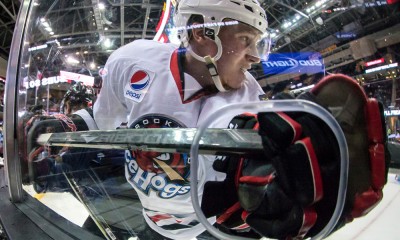 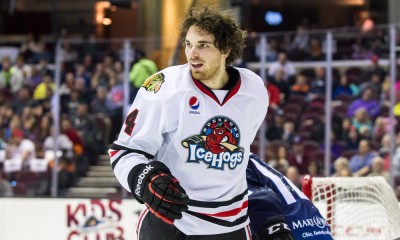 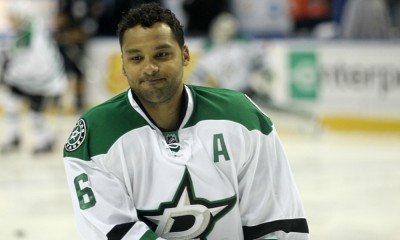 Can the Depleted Jets Still Make the Playoffs?
Three Teams in the Central Fit for a Stadium Series Game