The relationship between GoPro and the NHL continues to be a boon for fans of the game. Ever wondered what it would be like to be P.K. Subban, Sidney Crosby or Tyler Seguin? GoPro has you covered with their creative and interesting videos of All-Star players doing what they do best.

Seguin is the latest player to get the chance to work with the GoPro, and his video is just as fun to watch as the others have been. As entertaining as it is to see him juggle three pucks at once or play keep away, the coolest part of the recording might be when Seguin starts skating around the rink at full speed.

Hockey has always been a tough game to translate to television. Somewhere along the line the quickness of the game gets lost in translation. Strap a GoPro to Seguin though, and suddenly “feeling” the speed of the game isn’t an issue.

Here’s to hoping the league is hearing all the positive feeback from these videos. It really is a neat way to see and feel the game in a different sense. A lot of people know what it’s like to play hockey. Very few people know what it’s like to be able to skate like an elite NHL forward though. Kudos to the league and GoPro for these neat programs. 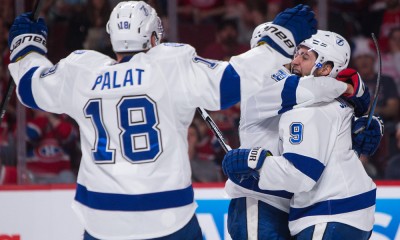 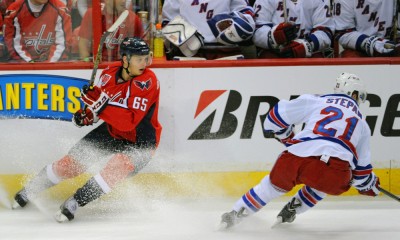 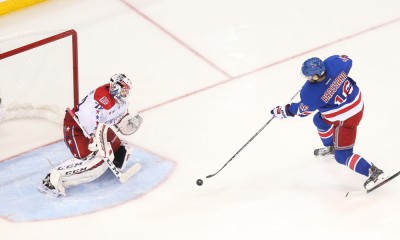 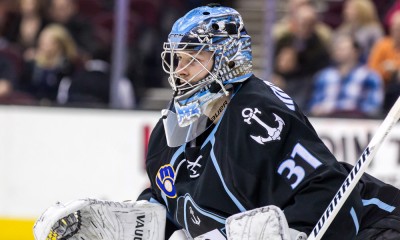 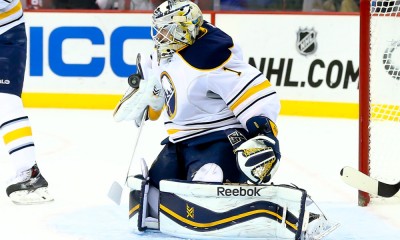 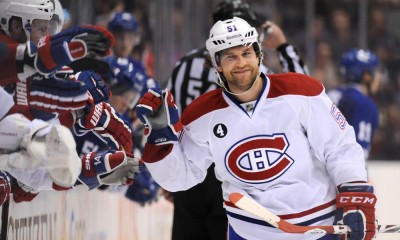 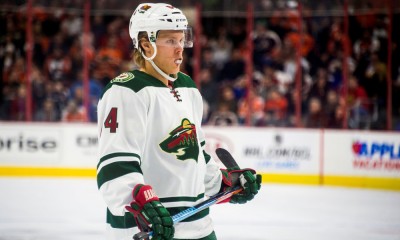