The Bruins are currently in the thick of fighting for a playoff berth.

Currently clinging to the second and final wild card spot in the East, the Bruins are fighting to hold off the surging Ottawa Senators who sit three points back with a game in hand.

In the race to the playoffs, Bruins fans can be forgiven for focusing entirely on the postseason.

However, while everyone is watching the playoff picture develop, Patrice Bergeron is producing yet another dominant defensive campaign. The understated Bruins star has emerged as a front-runner for his third Frank J. Selke Trophy, leading his team and the NHL in puck possession this season.

If Bergeron does secure his third Selke, he’ll move into a tie for second place in all-time Selke wins with Pavel Datsyuk, Jere Lehtinen, and Guy Carbonneau. He’ll also sit just one Selke win behind Bob Gainey for most Selke Trophy wins.

That is incredible company.

But how likely is Bergeron to secure the award for best defensive forward again this season? Who are his competitors? How does the Atlantic Division stack up in general?

Puck Possession in the Atlantic

In a piece for NHL.com, Evan Sporer details the work done by Bergeron this season.

[Bergeron is] the best defensive forward in all of hockey, and the Selke Trophy favorite at the quarter pole of the 2014-15 season…What Bergeron does on a nightly basis may not always show up in a boxscore…but his work is just as vital to the Bruins’ success.

Every night he matches up against the opponents’ top forwards, and despite those assignments, he is one of the top possession and shutdown forwards in all of hockey.

But Bergeron isn’t alone in producing impressive possession work this season in his division. Here’s a look at the Atlantic’s top-12 in puck possession, sorted by their possession rate relative to their team (CF%RelTM), along with the percentage of faceoff starts in the defensive zone versus the offensive zone.

*all data courtesy of Puckalytics.com

Bergeron for the Selke

First, his shot attempts percent (SAT%) is 10 percent greater than his team average, the greatest differential in the NHL. This highlights Bergeron’s importance to the Bruins. With Bergeron on the ice, the teams possession rate is vastly improved.

This ties to another impressive stat posted by Bergeron; his defensive zone faceoff percentage. Among the puck possession leaders in the division, Bergeron’s DZFO percentage of 37.9 is the best mark.

This mark is also good for 35th among forwards with more than 60 games played (i.e. any player with a chance of claiming the Selke). This percentage places Bergeron among the NHL’s most relied-upon defensive forwards, including Maxim Lapierre, Curtis Glencross, Sean Couturier and Jay McClement.

Patrice Bergeron is having an outstanding season with the @NHLBruins #NHLonNBC pic.twitter.com/A5qga7XiYR

Considering Bergeron’s highly positive possession numbers and his offensive role with the Bruins (53 points in 77 games) the heavy defensive role he also plays in Boston is impressive.

While no one else in the division matches Bergeron’s defensive role and possession dominance, Brad Marchand and Brendan Gallagher have announced themselves as future contenders for the Selke.

Watch for both of these pesky forwards to emerge as Selke contenders during the next few seasons.

A number of young defensemen in the Atlantic have demonstrated strong puck possession rates this season as well.

For the Bruins, budding star Dougie Hamilton was dominating possession rates prior to his rib injury. His shot attempts rate of 55 percent is 5.5 percent better than the Bruins average. For a young defenseman still learning the NHL game, this mark is impressive. The future is bright for the young blue liner.

While the Atlantic division breakdown reveals some strong possession play this season, no one in the NHL matches the superior defensive work produced by Boston’s Bergeron. With a third Selke in sight, and Bergeron set to turn only 30 this July, the question now is whether or not he can win a couple of Selke trophies before he hangs up the skates – maybe enough to become the trophy’s all-time leader.

What do you think, Bruins fans? Is Bergeron deserving of all the Selke Trophy hype? Are you impressed with the possession work done by fellow Bruins Brad Marchand and Dougie Hamilton? 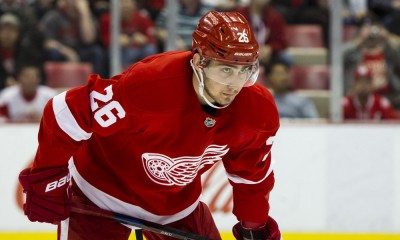 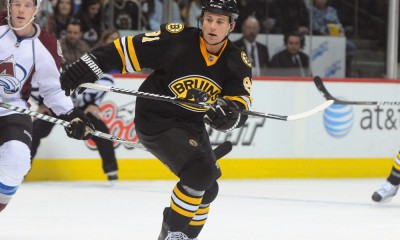 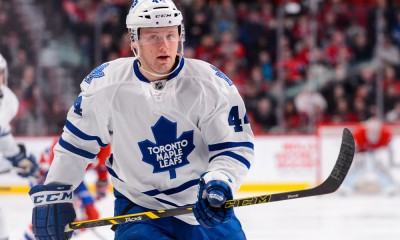 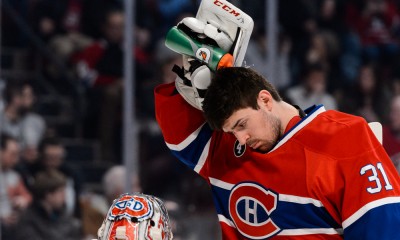 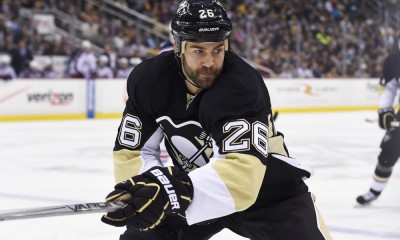 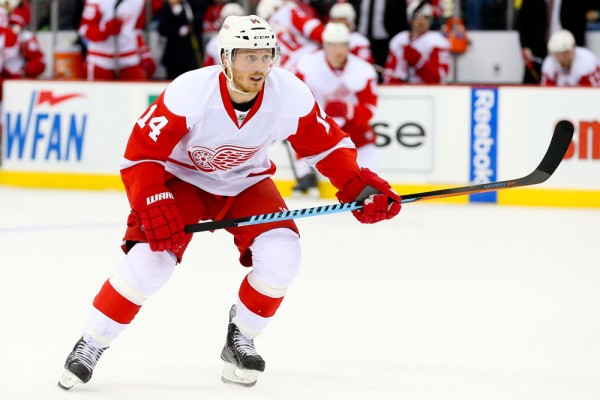 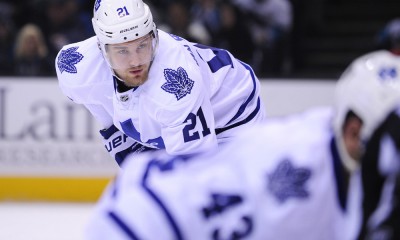 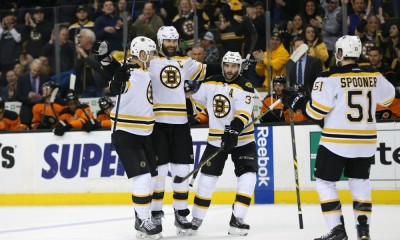