Stars Activate Valeri Nichushkin, Reassign him to AHL for Conditioning

Stars Activate Valeri Nichushkin, Reassign him to AHL for Conditioning

It’s been a rough season for Valeri Nichushkin. He’s played in all of four contests this year and has missed considerable time with a hip injury. He didn’t play from October 14 to 28 due to the aliment, missing seven games. He then played twice before undergoing surgery that would keep him out of 59 consecutive games.

The Dallas Stars announced today that the 20-year-old Nichushkin had been activated from the team’s injured reserve. Dallas also announced that he had been re-assigned to the AHL for a three-game conditioning stint.

It just so happens that the Texas Stars play their next three at home. If you live near the Cedar Park Center, this is an excellent opportunity to see one of the game’s most interesting prospects up close and personal.

The 10th-overall pick at the 2013 NHL draft, the Stars were looking for a big step forward from Nichushkin this season. He notched 14 goals and added 20 assists as a rookie, but seemed poised for at least another five or six goals and a handful of additional assists. That hasn’t come to fruition though, as the hip injury detailed Nichushkin’s campaign before it ever really started.

Given the three-game timeline in the AHL, Nichushkin should be able to get into three or four games at the NHL level before 2014-15 comes to an end for the Stars. It’s conceivable that Dallas could use the forward in next Friday’s contest against the St. Louis Blues. It likely will come down to how Nichushkin performs in the minors and where the Stars are in their playoff hunt.

The odds are long for Dallas to get into the postseason and they’d need a lot of help, but it’s not entirely implausible. If they have been mathematically eliminated from contention, the Stars might look to hold Nichushkin out of meaningless games as he continues to move towards being 100% healthy and in game shape. 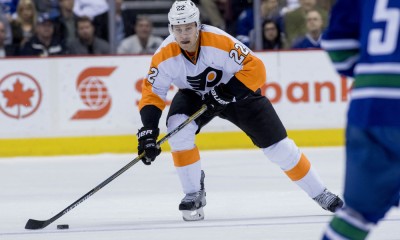 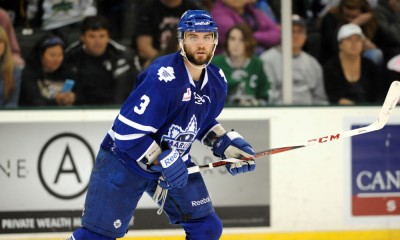 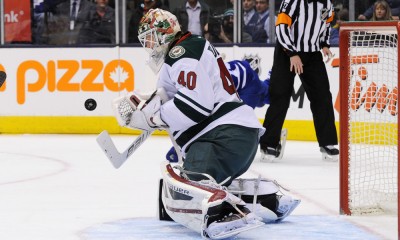 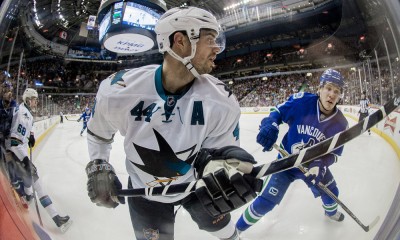 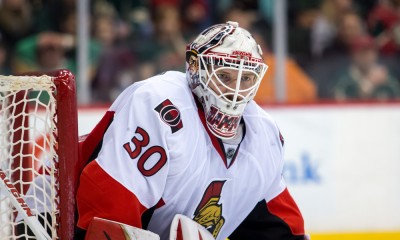 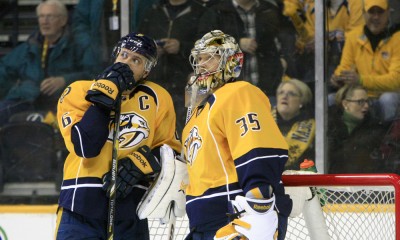 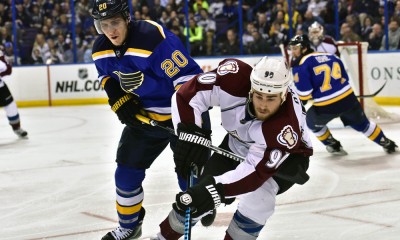 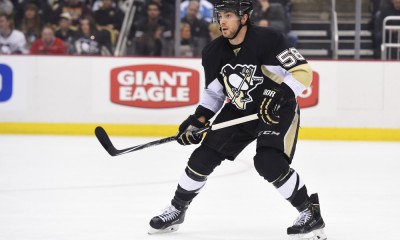