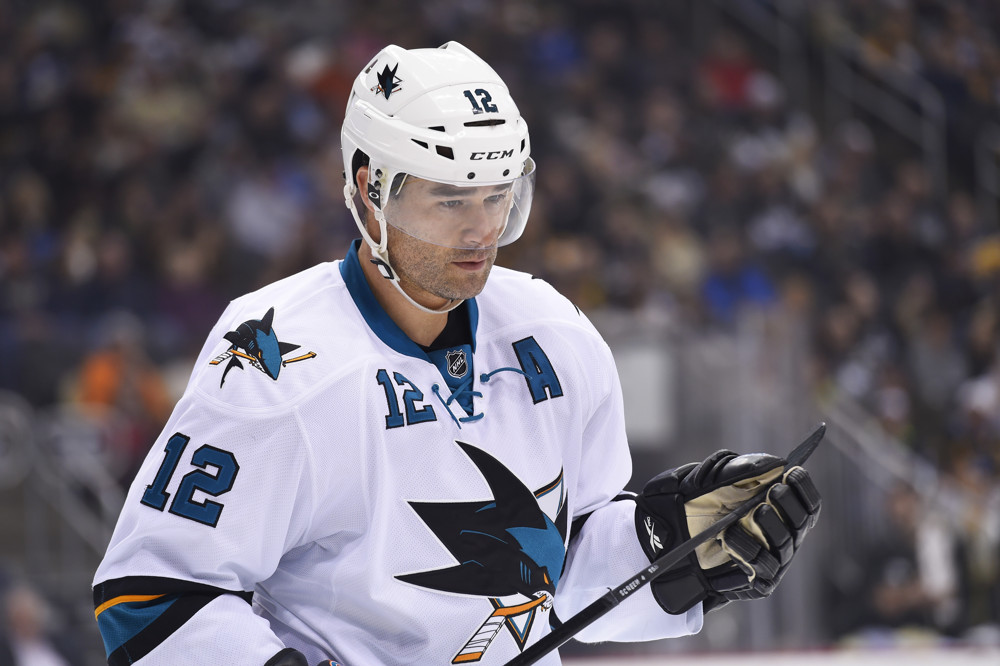 Sharks Have Wasted a Decade of Regular Season Success

Sharks Have Wasted a Decade of Regular Season Success

The San Jose Sharks loss to the Arizona Coyotes on Saturday night all but ended their playoff hopes. The Sharks now stand at 87 points through 79 games played. If they win out, that would give them 93 points. Calgary is already at 93 points and has 39 regulation or overtime wins, San Jose can only get to 38. Therefore, the Sharks cannot pass Calgary in the standings.

Los Angeles and Winnipeg are next, two teams currently at 92 points and both have four games left to San Jose’s three. San Jose trails L.A. in ROW, but is ahead of Winnipeg. Basically, the Sharks need both L.A. and Winnipeg to lose out while they win the rest of their games. Possible, but extremely unlikely.

Slim is the word, really. @RealZachM will you do some chart showing the SJ Sharks slim playoff possibility? Thank you pic.twitter.com/IrqdzSvaWD

With the reality of San Jose’s fate setting in, now is a good time to examine the Sharks’ tremendous run of sustained success. What San Jose has done in the past decade is pretty significant from a historical perspective, both positively and negatively.

The Sharks had made the playoffs for ten straight seasons. Since the NHL originally expanded in the 1967-68 season from six to twelve teams, that feat has only been accomplished by 16 other teams. Only nine of those runs began after the NHL absorbed four WHA teams in the 1979-1980 season. Of those nine streaks, only one is still going—Detroit’s 23 straight years appearing in the playoffs (which is not yet officially 24 but getting close).

San Jose has won the Pacific division five times in those ten years and finished second four others. The only non top-two finish was their third place result in the lockout shortened 2013 year. They eclipsed 100 points in seven of those seasons. They finished with 99 points in 2006 and had 96 points in 2012. The lockout year saw them end with 57 points in 48 games, a prorated total of 97 when adjusted for an 82-game campaign.

They have averaged 105 points per season during the 10 year run of success.

That last number is astounding. To put that into perspective, here is the average points per season of every other double digit playoff streak starting from 1967.

* – Split between Quebec and Colorado

# – Split between Atlanta and Calgary

Only Detroit can match the average points per season the Sharks have put up during this run. Some great teams are included in that list too. The dynasty teams for the Islanders and the Oilers, the moved from Quebec to America Colorado Avalanche, the Mario Lemieux Penguins, and the game changing (not for the good way depending on your point of view) New Jersey Devils. Those teams all won Stanley Cups.

And that’s another reason why the Sharks run of regular season dominance is significant: it hasn’t led to postseason success.

Glancing at the above list once again, there are a combined 30 Stanley Cups. The Canadiens won 8 in their 24 year playoff streak. The Oilers won five Cups before missing the playoffs for the first time. The Islanders were four time Champions. Detroit has added four Cups of their own during their current run. Boston, Colorado, New Jersey and Pittsburgh all won two. The Flames added one. San Jose added nothing to that lineage.

In fact, the Sharks are one of only three teams from that list to not even make the Stanley Cup Finals, joining the Blues and the Capitals. Here’s a better breakdown of just how disappointing San Jose’s postseasons have been during this streak.

That’s hard to fathom. Even the Rangers team that benefited from playing in a relatively weak Eastern Conference in the early and mid 80’s made the ’79 Cup Finals.

Now the Sharks’ run of playoff futility isn’t quite as impressive as St. Louis’. The Blues were in the Playoffs for 25 straight seasons, making zero runs to the Cup Finals (in Blues’ fans defense, the team did make the Finals in each of their first three seasons in the league). They only made the conference finals twice in that time. Even Ottawa and Buffalo found ways to get there twice and win one of them.

A closer parallel exists with the Philadelphia Flyers. Philly made the playoffs for 11 straight seasons from 1995-2006. The Flyers won five division titles in that time, just like San Jose and made the conference finals three times. Just like San Jose. The biggest difference between the two squads is the Flyers’ Stanley Cup Finals berth in 1997 where they were swept by the Red Wings.

If that Philly squad is a close approximation of these Sharks, then San Jose fans shouldn’t be too sad about the results of this season. After missing the playoffs in 2007, the Flyers made five more sequential postseason appearances, adding another Stanley Cup Final trip (and another loss) in that time.

The Sharks have been very good for a long time. It’s hard to call them great, given the fact that they have failed to excel during the most important part of the hockey season. But ten straight trips to the NHL postseason isn’t any thing to scoff at. San Jose has certainly been worthy of historic praise, for both good and bad for the last decade. Hopefully, they don’t blow it all up because of one year of struggles.

Author’s note: Big thanks to hockey-reference.com in helping compile the historical numbers. 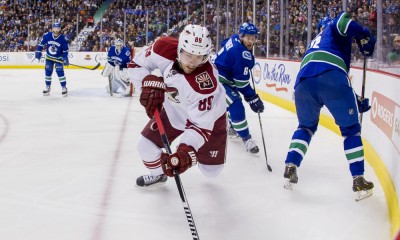 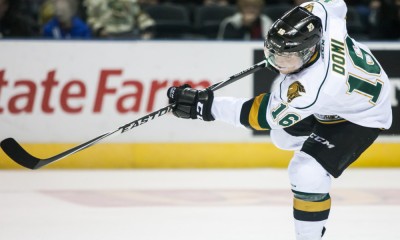 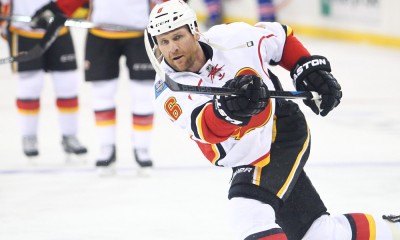 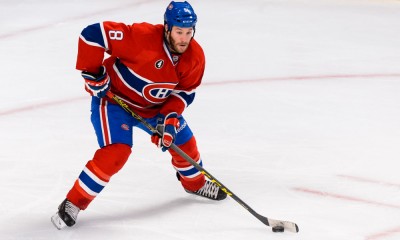 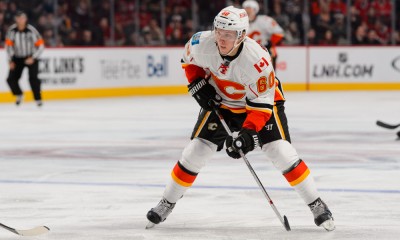 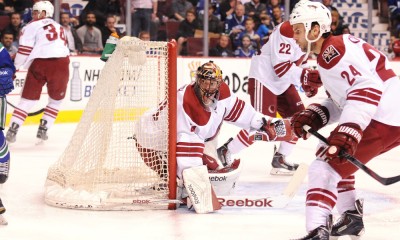 Coyotes Reshaping Roster on the Fly 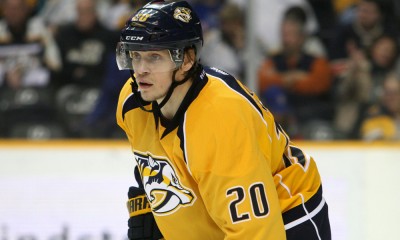 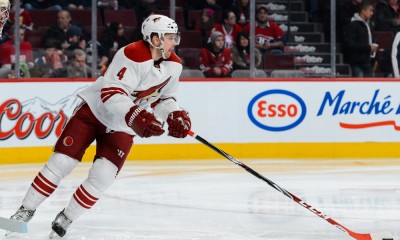 Michalek and Vermette Can’t Get Enough of Arizona 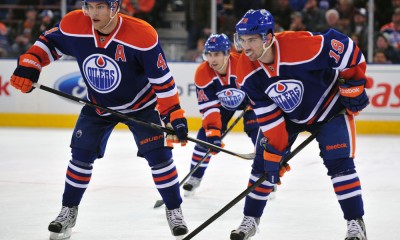 Oilers Should Split Hall and Eberle