As the regular season winds down to a close, there are a few other seasons that are wrapping up around the hockey community — and whether fans follow the various leagues NHL prospects appear in or not, it’s hard not to be excited about the thought of the young players getting their first pro shots over the final weeks of spring.

For the Buffalo Sabres, maybe the most exciting is Sam Reinhart.

Buffalo surprised fans back in October when the team reassigned the 19 year old center to the major juniors for another season, but it likely helped him out in the long run. Selected second overall at the 2014 NHL Entry Draft in Philadelphia, Reinhart got a chance to play out one more year with the Kootenay Ice following his nine game trial run at the NHL level — then got an opportunity to see him lead Team Canada to a gold medal at the U20 World Junior Championships around the new year.

Now, though, Kootenay has been eliminated from the WHL playoffs — so Reinhart is on his way to the Rochester Americans, where he’ll get a shot at playing for Buffalo’s AHL affiliate through the final stretch of their regular season. The Americans, who won’t be seeing post-season action this spring, still have six games to go before their year is over.

Although the Sabres could have likely given Reinhart a shot at playing out the team’s final two contests at the NHL level, this is the smarter route for the young forward (who recorded one assists over nine NHL games to start out the season). Six games instead of two give him a little bit more action, while playing for the Americans will help Reinhart avoid the confusion of playing for a team deeply immersed in one of the worst seasons in modern NHL history. Had Reinhart gotten a shot with the Sabres, the team ran the risk of him either extending his first partial NHL season to eleven lackluster games and a few more losses, or — arguably worse for some fans — the team could end up winning with Reinhart on board and push themselves out of the top spot in the draft lottery. Either way, the NHL is a funny place for a young Sabres prospect to be right now — and at the AHL level, he’ll get a chance to play with some of the prospects that he’ll likely see on the team in years to come. In addition to getting ice time with defenseman Mark Pysyk (who has spent the bulk of the season in the AHL, despite looking like a top blue line prospect for the Sabres), Reinhart will likely get a chance to try out playing top six minutes in Rochester with centers like Phil Varone and Johan Larsson playing at the NHL level now. 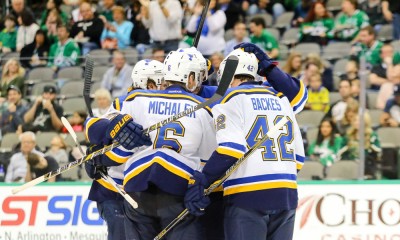 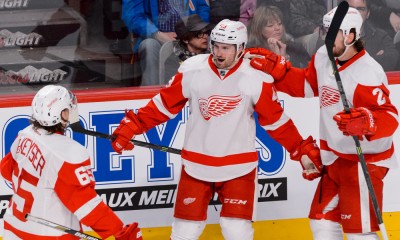 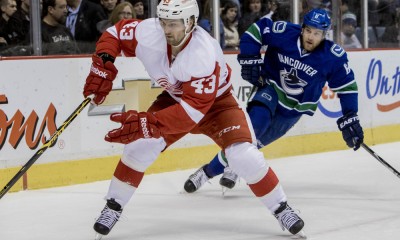 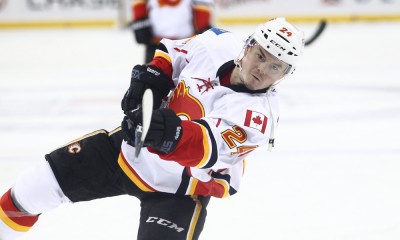 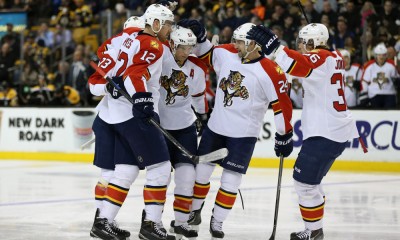 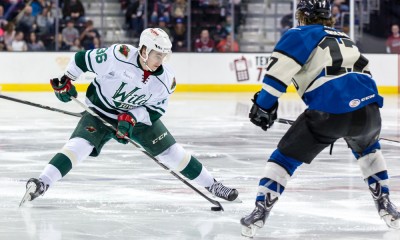 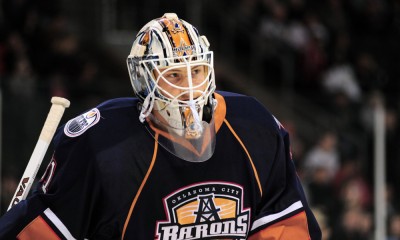 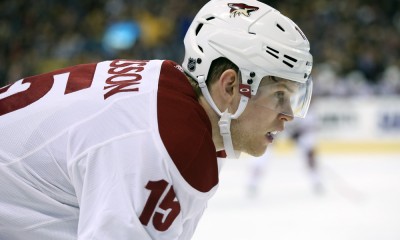 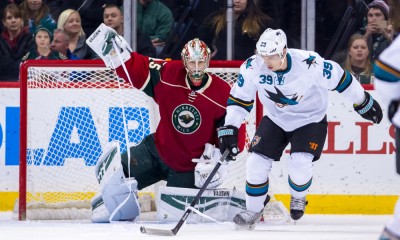