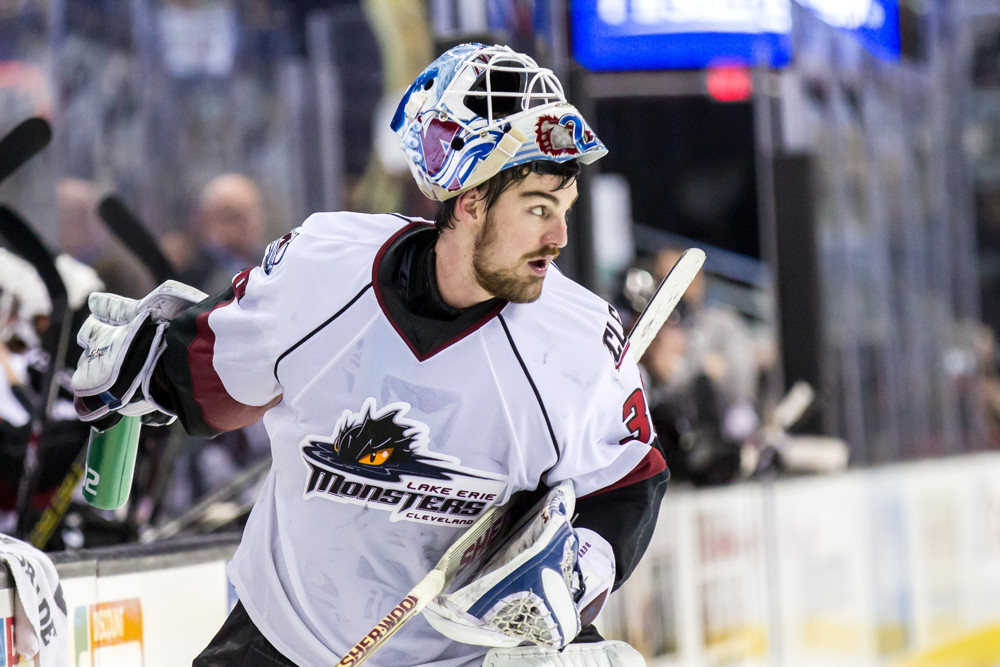 Reto Berra Given Chance to Bounce Back

Reto Berra Given Chance to Bounce Back

The Colorado Avalanche made a last minute switch on Thursday afternoon when they announced that backup Reto Berra would be standing in net against the Vancouver Canucks — and despite putting up good numbers recently, Colorado fans all wondered what happened to Varlamov to give Berra the start.

Back in November of 2012, Reto Berra became only the sixth netminder to ever record a shutout against the Chicago Blackhawks in his NHL debut — and to make it better, he did so behind the hapless Calgary Flames, stopping the forty-two shots he was forced to face over sixty minutes of ice time.

Calgary head coach Bob Hartley had discovered Berra during his time coaching in Switzerland, and fallen in love with the way the Swiss-born goalie was able to hold his team in games night after night. Much like Carey Price for this season’s Montreal Canadiens, Berra stood in net behind an offense-deprived HC Biel in Switzerland, facing close to forty shots in more games than Hartley could count. He gave the young netminder some conditioning time in the AHL to grow accustomed to North American rink dimensions, but he got the entire Calgary community excited about their new talent before the season had really gotten under way.

By the end of that first season, Berra’s numbers had come back down to Earth; although the team in front of him certainly didn’t help much, the native of Bulach, Switzerland had stumbled through 29 games to post a .897 SV% and a 9-17-2 record.

Although he had always had good things to say about Hartley, though, Berra’s time in Calgary was cut short before the season was even over; he was dealt to the Colorado Avalanche at the trade deadline for a second round pick in the 2014 NHL Entry Draft. He hadn’t made a single start with the Avs before the team decided to extend him — under the presumption that he would settle down in the NHL over time, Colorado inked the backup to a three year, $4.35 million contract over the summer.

It seems the team may have been a bit hasty with the three year deal, as Berra hasn’t been able to put up consistent numbers in the NHL yet. His early season struggles saw AHL call-up Calvin Pickard take his place as starter during Semyon Varlamov‘s numerous injuries, then Berra was kept in the NHL to sit behind an overworked Varlamov so Pickard could get some starts with the Lake Erie Monsters.

As Varlamov continues to struggle with groin injuries and inconsistent play, though, Berra is being given another shot to show that he’s finally adjusted to North America — and if he can regain that confidence and get on head coach Patrick Roy’s good side, things could only get better from here.

Back in Calgary, Berra admitted that when a coach thinks a player is bad, he’s more likely to believe it and play accordingly — a funny thing to say in retrospect, as Roy isn’t exactly known for mincing words with his players after poor performances. More than one netminder has spoken up about the testy relationships they’ve had with Roy off the ice; it’s possible that Berra’s shaky performances in Colorado have been as much a confidence issue as anything else.

With the season all but over and not much choice, though, Roy is smart to start Berra — even if Varlamov does simply need the night off, Berra needs the practice. Unless the team can deal him elsewhere, the Avalanche are stuck with the Swiss goalie for the next two seasons — the sooner he improves, the better off they are. 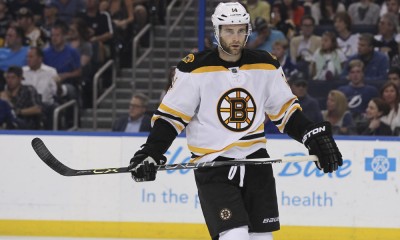 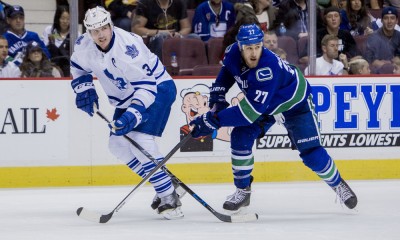