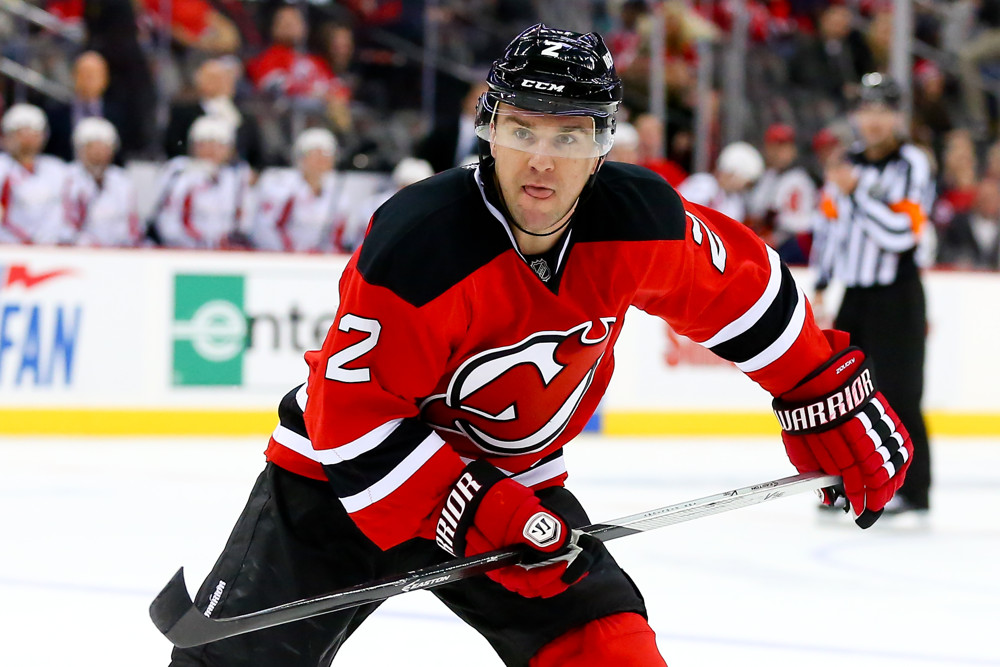 Detroit Red Wings GM Ken Holland loves to acquire veterans at the NHL trade deadline. After adding Erik Cole last night, Holland has acquired defenseman Marek Zidlicky from the New Jersey Devils for a pair of draft picks, one of which is conditional.

The Red Wings have reportedly been in heavy talks with the Toronto Maple Leafs about Dion Phaneuf, but the asking price was apparently too high for Holland’s taste.

#NHLTrade – The Red Wings have reportedly dropped out of the Dion Phaneuf sweepstakes. No llamas, just analysis. http://t.co/uxsSnzjEhC

Teams always have backup plans on deadline day, and it didn’t take long for Detroit to check down to Zidlicky. The veteran had to waive his no-trade clause to head to Motown. He didn’t seem interested in leaving the Devils a few weeks ago, but somewhere along the line he changes his mind.

The emergence of Alexey Marchenko as a legitimate top-six defenseman as eased Detroit’s need for help on the blue line. Phaneuf probably would have been expected to play top-line minutes alongside Niklas Kronwall, and the current Maple Leafs captain would have cost a bit more than a draft pick in the second or third round.

Expect to see the top pairing intact, with Jonathan Ericsson sticking with Kronwall. Zidlicky could slide onto the second unit, pushing either Danny DeKeyser or Brendan Smith down to the third group. It’s unclear at this juncture whether or not the Red Wings will keep Marchenko in the NHL, as Jakub Kindl is on the roster as well.

Having depth on the blue line is never a bad thing in the postseason, and the Red Wings insulated themselves a bit by adding a veteran like Zidlicky. The 38-year-old is still a decent puck mover and has 23 points in 63 games on a Devils team that ranks 28th in average goals scored per game.