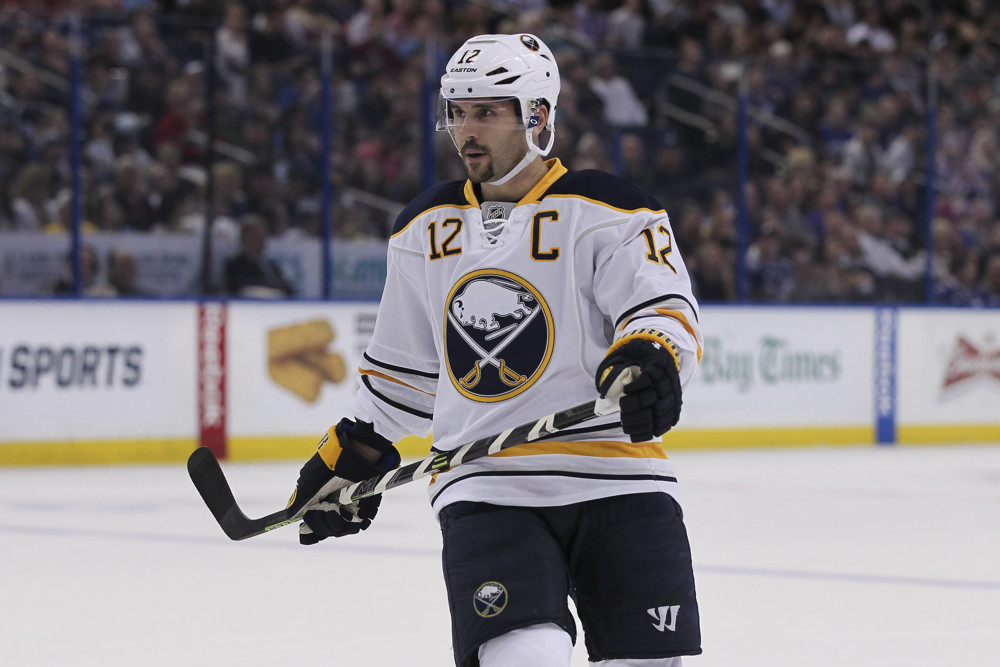 The 2015 NHL trade deadline was not as exciting as previous years’ deadlines, and perhaps Connor McDavid is a good reason for that. Teams may have been wary of sending first round picks for a rental because if they end up missing the playoffs, that pick would enter the draft lottery and have the potential to become the number one overall pick.

In fact, the Kings made sure the conditional first round pick they sent to Carolina in the Sekera trade was lottery-protected. This means that should LA miss out on the playoffs (which is a good possibility because they are three points our of a playoff spot at the moment), they keep their pick this year and can win the lottery. But if they make the playoffs, Carolina gets their first this year because it will not be a lottery-eligible pick.

First-round pick is this year as long as Kings make the playoffs; otherwise it's a first-rounder next year (in Sekera deal)

What can we learn from this? Even the defending Stanley Cup champions feel they can’t afford to miss out on the extremely slim chance of picking McDavid – as of today, they have a 1.00% chance of winning the lottery.

Here’s our rankings of who is leading the McDavid sweepstakes after the deadline:

1. Buffalo Sabres – Tim Murray took some productive NHL players out of the lineup with the Evander Kane trade a few weeks back. Kane himself will not play for the rest of the season, and in subtracting Tyler Myers and Drew Stafford, the only NHL player he got back in the deal was defenseman Zach Bogosian.

Murray continued to break down his NHL roster at the deadline, ensuring the team’s chances of being in the best position to draft McDavid. An already-weak team ahead of the deadline, the Sabres departed with depth players Brian Flynn and Torrey Mitchell on deadline day. They also made bigger late moves in trading away right winger Chris Stewart and starting goaltender Michal Neuvirth.

The ultimate seller at the deadline, Murray’s best NHL-ready acquisition on deadline day was perhaps his new starting goaltender Chad Johnson. Johnson and Anders Lindback now form the one-two punch in goal – one of the weakest this league has seen in years. Johnson had a .889 SV% and a 3.08 GAA with the Islanders this season, while Lindback had a .875 SV% and 3.71 GAA with the Stars (and lost his only game played so far with the Sabres this season).

Coach Ted Nolan is about to dress a roster that looks like it belongs in the AHL:

When your first line center has 19 games of NHL experience (and just four points), you know you’re in for a historically bad last month and a half of the season. But at this point, it is pretty apparent that that is probably exactly what Murray and his staff are hoping for.

2. Arizona Coyotes – As expected, the big three of Keith Yandle, Zbynek Michalek, and Antoine Vermette were shipped out of Arizona in the waning days before the NHL trade deadline. GM Don Maloney scored big returns for the future, but like Murray, did very little to replace the holes left in his NHL roster. The acquisition of NHL defender John Moore is about the only new player who can have an impact on the Coyotes this season, and that is by design.

Maloney got a pretty good prospect in Klas Dahlbeck from Chicago in the Vermette trade on Saturday, and there was talk that he received many calls from teams inquiring about the newly-acquired defensive prospect. He also received a first round pick at this year’s draft, a clear indication that he will be ready to pull the trigger on a potential trade to move up in the draft from the Coyotes’ position on the draft board.

The #coyotes now have two first-round picks in 2015, two in 2016, Domi and Duclair. Decent shot at landing McDavid or Eichel, too.

In his next move – the Yandle blockbuster deal with the New York Rangers – he acquired future top-six sniper Anthony Duclair, as well as a first round pick in 2016, in addition to John Moore. All three pieces are geared toward the future, as is center prospect Maxim Letunov he got from St. Louis for Michalek.

The Coyotes now have two first round picks at this year’s draft, and one of them is likely to be a top-3 pick while the other will be a late-round one. Maloney may move up at the draft to get McDavid, but his team’s odds are very good for winning the lottery regardless.

3. Toronto Maple Leafs – The Toronto Maple Leafs have been in a state of flux for quite some time now. Between the endless Phaneuf/Kessel/Bozak/Lupul trade rumors, the jersey-throwing, and the recent Twitter incident, things are getting ugly in Toronto. Not to mention all the losing they have done since the start of 2015.

The Maple Leafs don’t have as good of a chance at drafting McDavid as the previous two teams on this list, but if the season ended today, they’d be picking sixth. Like both the Sabres and Coyotes, they have two first-rounders, thanks to sending Cody Franson and Mike Santorelli to Nashville a few weeks ago. They than sent Daniel Winnik to Pittsburgh for a depth player and picks before making perhaps the most unexpected trade days before the deadline.

With Sill, Toronto is doing all it can in the McDavid sweepstakes…Smart move. Your move Buffalo.

In sending David Clarkson to Columbus for Nathan Horton, Toronto got virtually nothing in return as Horton will probably never play a game again. They also shipped Olli Jokinen and Korbinian Holzer out of Toronto, and while many hoped for at least one of Phaneuf, Kessel, Bozak, or Lupul to be traded on deadline day, we can expect at least two (if not all four) of those big names to be sent elsewhere at the draft or at some point in the offseason.

The Leafs are going to struggle mightily in the last 20 or so games of the season, and it will be in their best interest to do so. Getting Connor McDavid would make perhaps the most antagonizing Leafs season in recent years worth it. 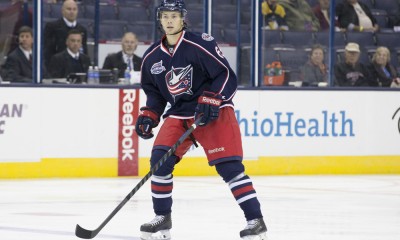 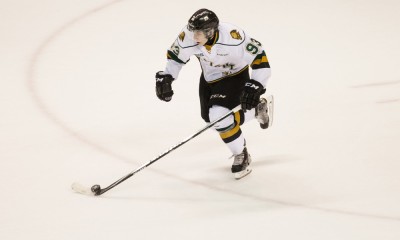 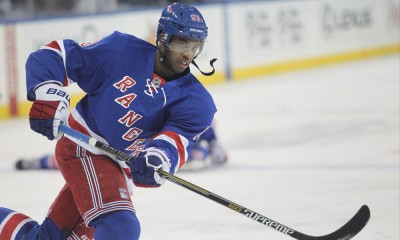 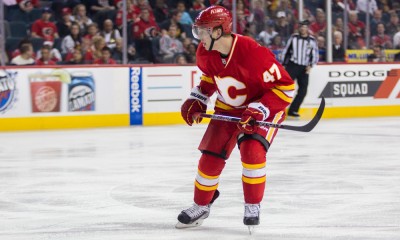 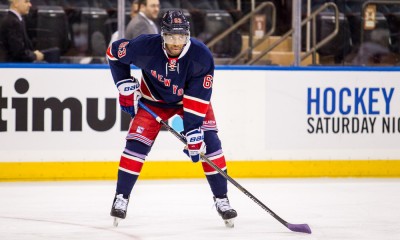 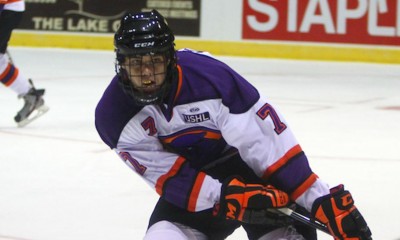 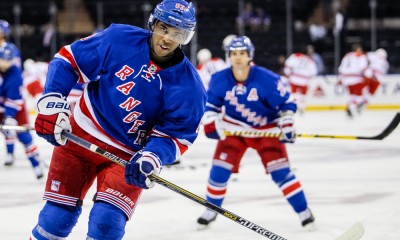 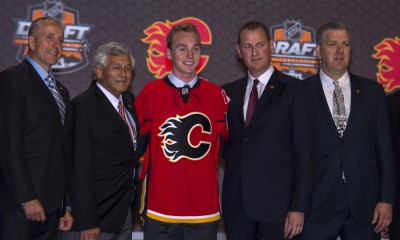 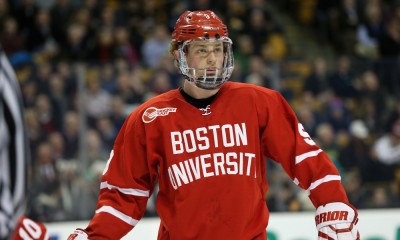