The Pittsburgh Penguins were forced into a corner as their season came to a close. With just five healthy defenders and no salary cap room, the Pens were forced to make an emergency recall, which turned out to be Taylor Chorney. Then a few days ago the Penguins called up prospect defenders Brian Dumoulin and Scott Harrington to solidify their back end.

However, just a few days before the playoffs begin two injured players look to make their return soon. These defensemen are Christian Ehrhoff and Derrick Pouliot and both are skilled puck movers.

Ehrhoff has been trying to recover from a nasty concussion he suffered quite some time ago and was just recently cleared for contact. The rookie sensation Pouliot suffered an “upper-body” injury—which I believe to be a shoulder injury—and missed the end of the regular season.

Both players made an appearance at the Pittsburgh Penguins practice this morning and participated thoroughly.

Now the Penguins have another problem on their hands. If Pouliot and Ehrhoff are able to return for Game 1 against the New York Rangers, who do they start? Not only that, but who remains with the club, who gets sent down and what will the combinations be?

If everyone was healthy, this would be my proposed blueline.

Assuming Pouliot and Ehrhoff are good to go, calling up Dumoulin and Harrington only weakens their AHL affiliate and wastes the players time. Instead of playing top minutes with the Wilkes-Barre/Scranton Penguins, they will be practicing and watching games from the press box.

Here’s a more realistic look at what the Penguins blueline should look like for Game 1.

If the blue line is healthy (excluding Kris Letang) management would be wise to send Harrington and Dumoulin back down because there wouldn’t be any reason for them to remain. However, as I’ve written before, management doesn’t always make the smartest decisions.

I could easily see them continuing to carry the 22- and 23-year-old defenders in case of emergency injuries. Yes, that does not make much sense when they could recall them between games, but I could see them doing it.

Of the two players returning, Ehrhoff and Pouliot, the 32-year-old defender will provide the bigger boost. Finally Paul Martin won’t have to play near 30 minutes per night and Ben Lovejoy can get off the top defensive pair, and stay off.

Pouliot, while a bright you defender, has struggled this season. Unlike Olli Maatta before him, his transition was not as smooth and his offensive talents haven’t shown themselves yet. He will have a bright future working the power play and joining rushes, but he was overwhelmed. Pouliot is capable in the second or third pair, playing shielded minutes, but has yet to be able to matchup with the best players in the NHL.

That’s right where Ehrhoff comes in, the free agent the Penguins signed has played in 73 playoff games throughout his career. In those contests he made it all the way to the Stanley Cup Final with the Vancouver Canucks back in 2011. His experience, steady defensive play and leadership will be welcomed back, now more so than ever without Letang holding the blue line down.

The Penguins might only make it to the first round this season because their opposition, the Rangers, are really good and when I say really good, they’re phenomenal. If Ehrhoff and Pouliot can’t play, it would not surprise me that the Pens lose in four or five games. With those two back, Pittsburgh can at least put up a fight and stretch the series to six or seven games.

Pouliot isn’t going anywhere, but the future of Ehrhoff and Martin might be decided by this playoff run. Both are on expensive contracts that are about to expire and Pittsburgh isn’t sure they will bring either, let alone both, back. It’s going to be an interesting storyline to watch and I hope the Penguins make the right call and keep Martin around. 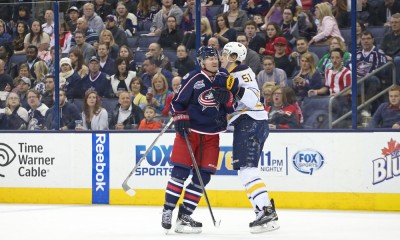 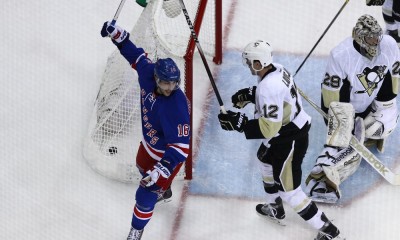 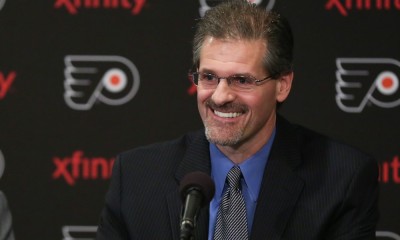 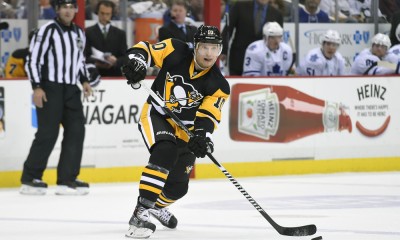 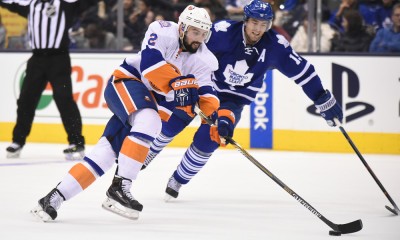 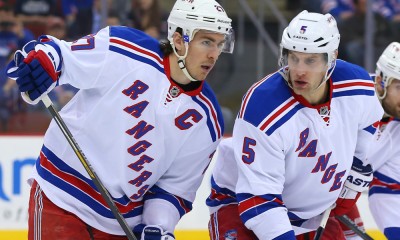