There’s no debating the Pittsburgh Penguins are entering a offseason filled uncertainty. After being embarrassingly eliminated by the New York Rangers in the 2015 NHL playoffs, the Penguins need to make some major roster changes.

The offensive wonder that used to be the Pittsburgh Penguins is gone and they have been replaced with only three forwards who can still score: Sidney Crosby, Evgeni Malkin and Patric Hornqvist. How do the Pens go about filling their forward depth? Keeping Blake Comeau would be a good start.

Penguins GM Jim Rutherford believes that the impending free agent class is quite weak and any top-six forward help will be acquired via a trade. He spoke at the end-of-season media conference and Dave Molinari of The Pittsburgh Post-Gazette snagged this quote.

We will start looking and see what’s out there, trade-wise. I think it’s going to be more apt to be in a trade than it will be in free agency

That might not be the only way to improve their forward depth.

Analysts and fans alike have begun speculating that the Penguins can replace many free agents with prospects. They cite how Bryan Rust, Jayson Megna, Scott Wilson, Andrew Ebbett, Oskar Sundqvist and Kasperi Kapanen all could potentially be on the opening roster.

Utilizing any of these young forwards would not only improve the speed of the Penguins forwards, but reduce the burden on the salary cap.

The one prospect that has fans ecstatic is the 18 year-old Kapanen. Many believe that he will be able to make the roster and instantly start in the top-six. However, fans would be wise to remember what that kind of career arc did to Beau Bennett.

Not that the 23 year-old forward could steal his spot, but he is a prime example of what happens when a player is rushed to the NHL before truly being ready. Bennett still has a great opportunity to become a productive player, but Rutherford knows that he (and his predecessor Ray Shero) did not handle his development properly.

Jason Mackey of The Pittsburgh Tribune-Review captured this quote from the end of season press conference.

We made a mistake on Beau Bennett development-wise. When it was getting closer for him to become a waivered player, I felt that we should’ve sent him to Wilkes-Barre and let him play a lot

Kapanen, like Bennett, is a first round-draft pick, except he played his minor league hockey across the Atlantic Ocean. From all reports, Kapanen has adjusted very well to the North-American game in his brief time in Wilkes-Barre/Scranton.

However, is it worth rushing Kapanen to the NHL next season? It’s tough to make the case that it is. Many young players have shown the ability to thrive at a young age, but we have yet to see a player change continents and then debut the next season. He’s young, talented and quick, but Kapanen’s debut should wait, or at least be closely monitored.

He has the skill to play at the NHL level and looks to be progressing quickly. But significant doubts linger about how his frame will hold up while  playing against fully grown men. Kapanen is 5’11” and 180 pounds, which might not seem that small, but he lacks 30 pounds on most other players. Additionally, that 180-pound figure is most certainly not all muscle like it needs to be durable at the NHL level.

Kapanen is a talented prospect, fans and analysts need to consider what the Penguins would be asking of him next season. Is he ready for top-six minutes? It remains to be decided by the Pens management and player development staff if he in fact is ready to move up to the NHL, but they need to exercise caution with this blue-chip prospect. 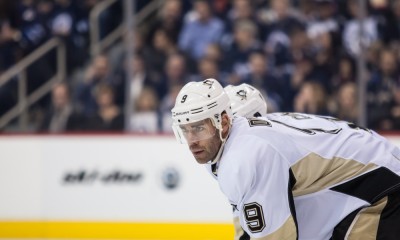 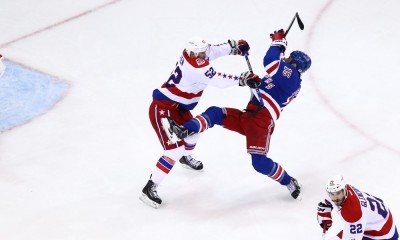 How the Washington Capitals are Different This Year 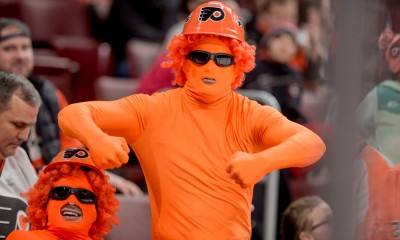 Flyers and Bruins Fans Sure Swear a Lot 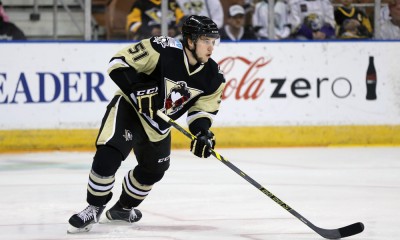 The Rise of Derrick Pouliot 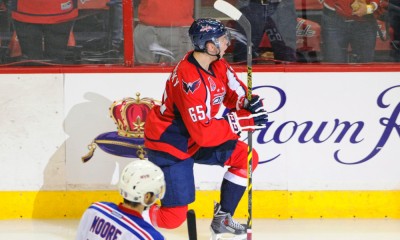 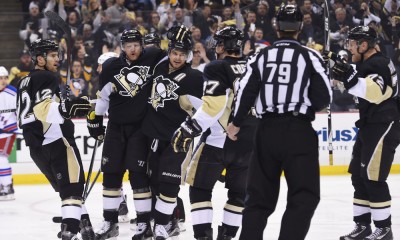