Mark Stone has been one of the NHL’s top players over the last six weeks. He muscled his way into the Calder Trophy race and help put the Ottawa Senators into the playoffs. P.K. Subban seemed privy to that fact, as he delivered a nasty slash to the rookie during the second period of Game 1 between the Sens and Montreal Canadiens.

The Canadiens has just scored their second goal in 15 seconds, making the score 2-1. Lars Eller delivered a butt-end to the face of Mika Zibanejad, giving the Senators a chance to knot things up. Off the ensuing faceoff in Montreal’s defensive zone, Subban delivered a two-hand slash to the wrist of Stone, who instantly went down in pain.

There’s really no padding where Subban struck Stone, and anyone who has worn a pair of hockey gloves is aware of that. The talented Canadiens defenseman was handed a five-minute major and a match penalty for the slash. It’s worth noting that Stone as able to return to action after spending some time in the locker room.

Ottawa managed to score on the power play on a wicked Kyle Turris shot. Eller made it 3-2 just moments later after beating Andrew Hammond on a breakaway, and then Zibanejad tied it again moments later.

(Yeah, it’s been an insane game so far) 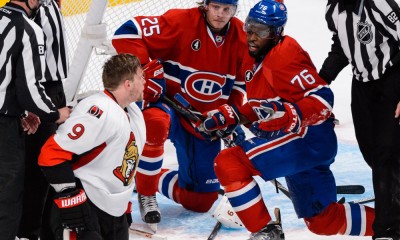 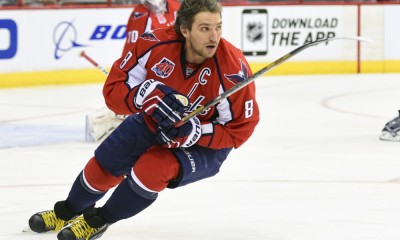 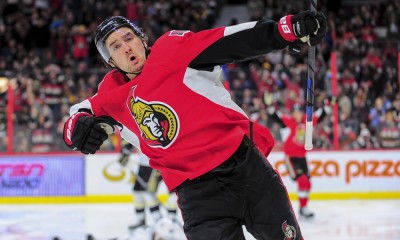 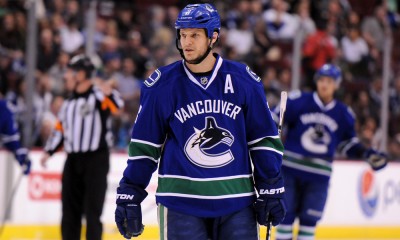 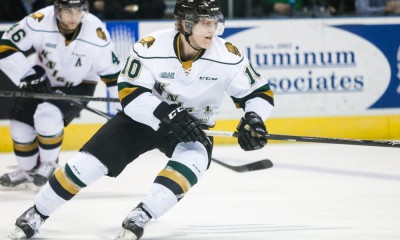