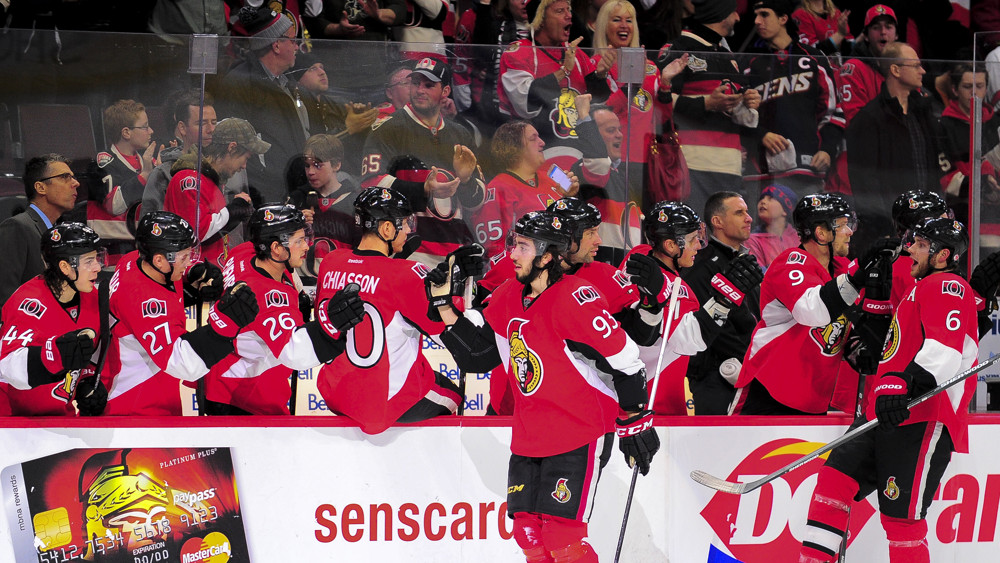 The Boston Bruins won their first game of the 2014-2015 season 2-1 — and from there on, it was an uphill battle for the Atlantic Division franchise.

With just a handful of games left down the stretch, though, the Senators are the team on top — and the Bruins are on the outside looking in.

With their 5-2 decision over the hapless San Jose Sharks on Monday night, the Ottawa Senators overtook the Bruins for the second Wild Card spot in the Eastern Conference; unless the Bruins go on a tear and boost themselves up, the Senators are looking like the team that will see the post-season. Considering the Senators swapped coaches mid-season — and haven’t had either their starter or their backup netminder regularly since the All Star Break — this is pretty impressive.

Center Mika Zibanejad pitched in with two of the goals against the Sharks to get things started, but tallies by Jean-Gabriel Pageau, Alex Chiasson, and Mike Hoffman are what helped the Senators pull out in front. Considering the game saw captain Erik Karlsson go uncharacteristically goalless (he’s second in the league in goals scored by defenseman with nineteen, coming in just under Arizona Coyotes blue liner Oliver Ekman-Larsson) and Lazar only took one shot on goal, the team is shaping up to be deadly.

In comparison, the Bruins have been slipping lately — although center David Krejci is slotted to return to the lineup and Brett Connolly would be healthy by the playoffs, neither may get the chance to have an impact on the team before they’re eliminated from post-season contention. 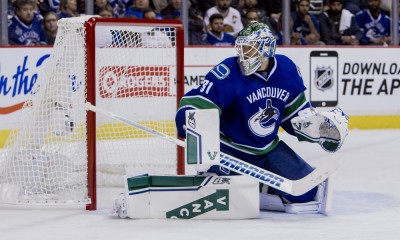 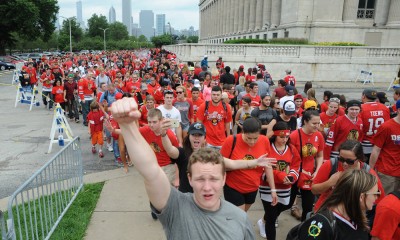 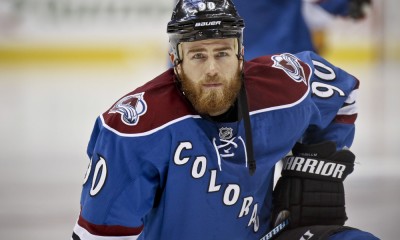 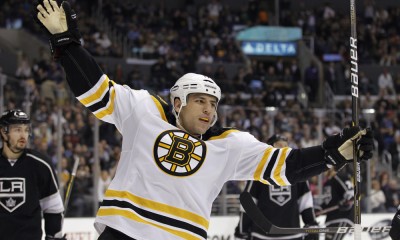 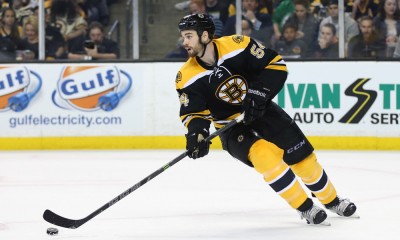 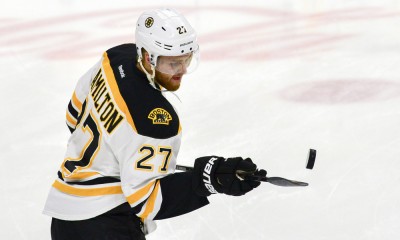