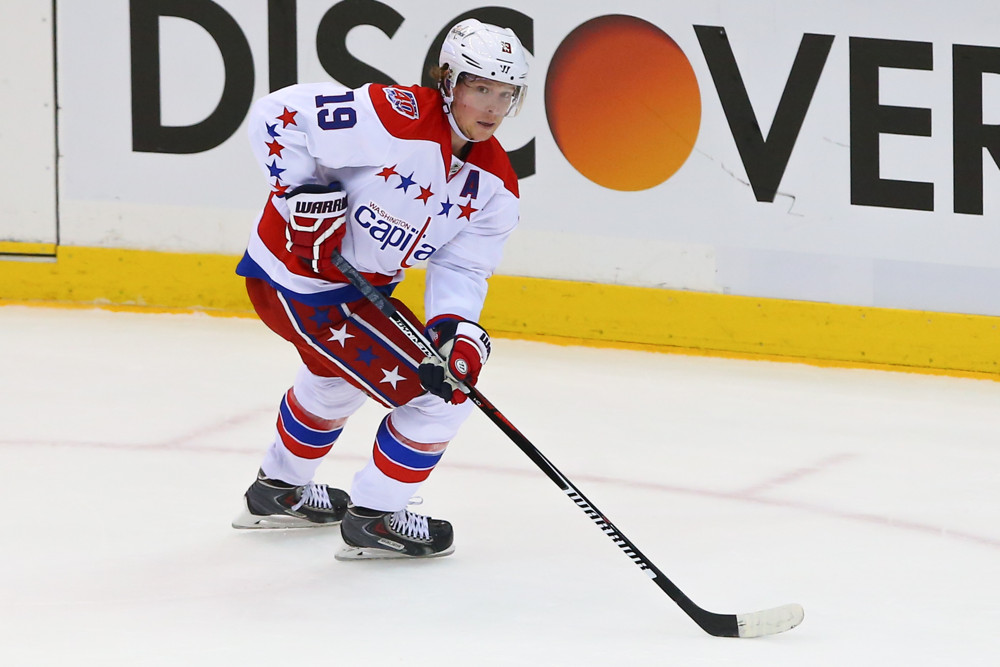 The New York Islanders fell 2-1 in overtime to the Washington Capitals, giving both teams a 2-2 split on the playoff series heading into game five. Each team now has one win at home and one win in enemy territory — and Nicklas Backstrom is a big part of the reason Washington isn’t heading home fighting against a 3-1 edge in favor of the Long Island-based club.

For two teams who didn’t come in with much animosity, the Eastern Conference quarterfinal has been surprisingly vicious. From Brooks Orpik‘s bloody injury at the hands of none other than his own teammate to Tom Wilson‘s bone-crunching check of Islanders defenseman Lubomir Visnovsky, it became clear as game four wore on that the two teams may be developing a secondary rivalry that could carry over into next season.

Alex Ovechkin continued to struggle in the extra frame, though, giving Capitals fans a glimpse at life when number 8 is in a slump — the Russian captain has never scored an overtime winner in the NHL, and Backstrom’s tally kept that streak alive as the two teams went to face game five.

For Backstrom, though, it was a long time coming.

The underrated center has been a hot topic in Washington all season; his snub at the All Star games was only overshadowed by the league’s staunch inadmission that netminder Braden Holtby belonged in Columbus, as well. The two were a big part of Washington’s win Tuesday night — Holtby turned aside thirty-seven shots (with twenty-eight coming in the first two frames alone), while Backstrom finished the game with the overtime goal, an assist on Washington’s first tally (scored by none other than Ovechkin himself), and five shots on net. His 25:19 TOI was a monster number for any forward to carry, but the 27-year old Swedish skater didn’t seem to tire. Take a look at his game-winning shot:

Moving forward, of course, it now looks as if Backstrom and the Capitals have the upper hand. It became apparent in the first few games that an unhealthy Braden Holtby hurt the team as a whole, but the netminder seems to be back at full strength — the only obstacle that could stand in Washington’s way now is a potential injury for Orpik. Defenseman John Carlson‘s skate caught Orpik in the face during the game, and although he returned to the ice, any issues he may encounter after being patched up would be a problem for the Caps.

Another issue to consider is whether Tom Wilson will have the self-control to continue being a contributor for the team. The big, enthusiastic forward seemed to be mature beyond his years when he discussed exercising caution in coming back from a head injury, but the charging penalty he received against Visnovsky didn’t look much like the kind of play made by someone who’s trying to temper the recklessness.

The two teams head back to the United States capital on Thursday, where Washington will host New York for game five. 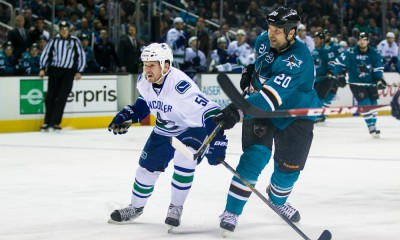 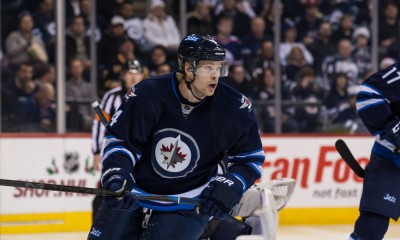 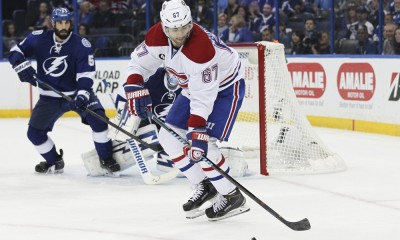 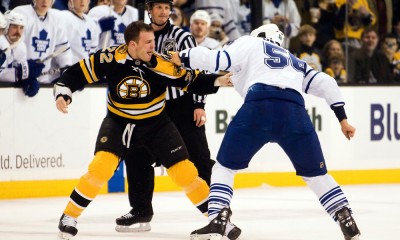 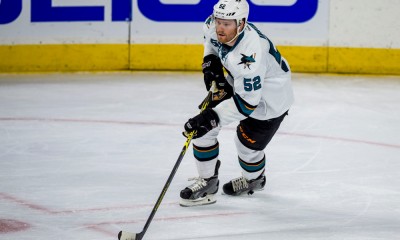 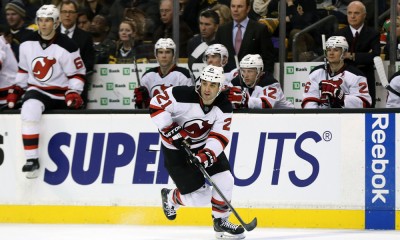