We used the authentic draft order based on reverse regular season standings, though division leaders are awarded the lowest possible picks regardless of points for playoff teams.

All stats are accurate as of April 29. Here is our post-draft lottery mock draft.

Prev1 of 31Next
Use your â†? → (arrow) keys to browse
46
SHARES
Share on FacebookShare on Twitter
Stay ConnectedGooglePinterestDiggLinkedinRedditStumbleuponDeliciousTumblrMail

Lucas Peressini is OHL’s Goaltender of the Year 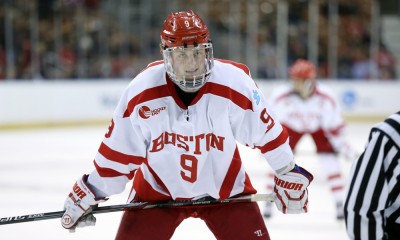 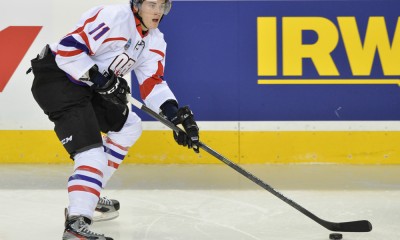 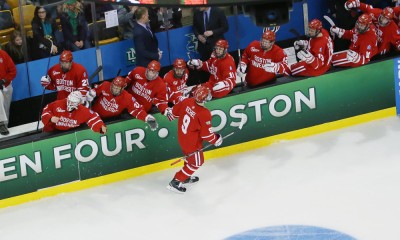