Aside from the Buffalo Sabres, it just seems that Chris Stewart could find a possible fit with a few teams from the Atlantic Division. Toronto is in a rebuild, so they are out and right now. Florida does seem somewhat of a possibility, but some more likely candidates definitely exist.

Typically after the first week of free agency, the frenzy feels like a slow crawl with a trickle of signings every so often.

The Chris Stewart We Saw In Minnesota

Often a point of emphasis in free agency is how a player can potentially help a team. There is no doubt that Stewart is a big forward at 6-foot-2 and more than 230 pounds. Some feel his playing style is similar to that of Dustin Penner.

Penner had the ability to play on first lines, but also could anger coaching to the point of being placed on the fourth line. Stewart has that same kind of effect, yet teams are still trying to find the player that once scored 64 points for the Colorado Avalanche six years ago or even the 36 points in 48 games during the 2013 lockout-shortened season.

That seemed to be the vision when Minnesota traded for the right winger, but that never worked out. It is time to take a look at the numbers and the eye tests.

There is a lot to digest here with Stewart’s numbers but some just jump right off the page. Let’s take a closer look after the graphic.

The Chris Stewart HERO chart offers some high points but some considerable concerns as well.

Those pesky production numbers suggest a top-six player pretty much across the board. Points/60 even suggests that Stewart could possibly have first-line caliber potential. However, the goals impacted for percentage suggests more of a third- or fourth-line role.

The linemates Corsi impact is almost dire. Basically it all but cements Stewart into a fourth line role. It does not tell the complete story, but this does give an idea that even in Minnesota, the forward did not show enough to warrant power play time and more top six ice time than he wound up with. So, we went a little deeper into the stat pool of Puckalytics.

Again there was a slight improvement with Minnesota where his ballpark Corsi figure was in the high 40s, but he was a bit more sheltered and it does not completely dismiss the overall numbers which are rather bad. If you think these are bad then there is this…

Keep in mind this is again out of 390 forwards over this time period. There is low and then there is what would be Chris Stewart low. There are only four forwards that rank even less favorably. This should make prospective general managers who want to sign him more than a little skittish.

Other Numbers To Ponder

This is a forward who made $4.1 million last year. At the tender age of 27, Stewart appears poised to enter a prime that may not really be there. Options in the league cannot be many considering it is the second week of a light free agent class and the right winger is still not signed.

What is the player worth given his potential but also his limited two-way skills?

Stewart may not get signed right away and may have to wait until September or longer. There are teams in the Atlantic Division that could be destinations for Stewart if the price is right.

Those include the Boston Bruins and Montreal Canadiens. Both could use a net-front presence on the power play. Even Florida might be apt to take a shot at Stewart for his veteran presence.

When watching Stewart in his time with Minnesota, there was this potential he could do more and yet it just did not happen. In a limited role, he can still produce points in spurts and that makes him at least somewhat valuable.

However, placing him on a first line anywhere is probably not the most prudent. It will be intriguing to see how long the right winger actually has to wait. One thing is certain. His chances are dwindling. 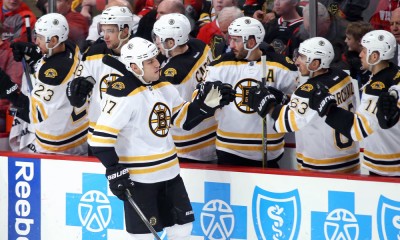 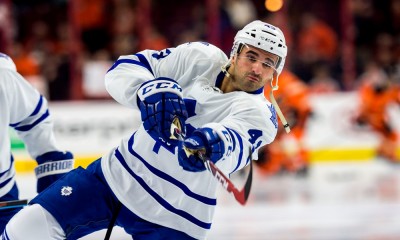 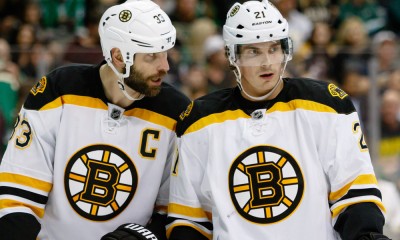 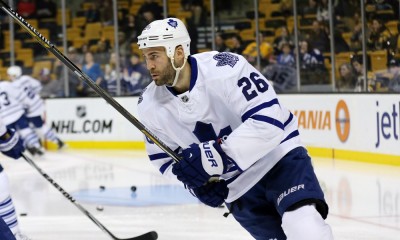 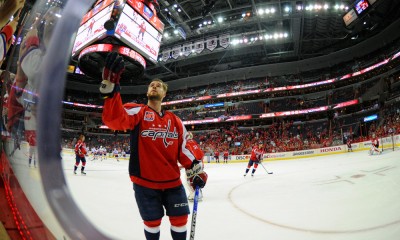 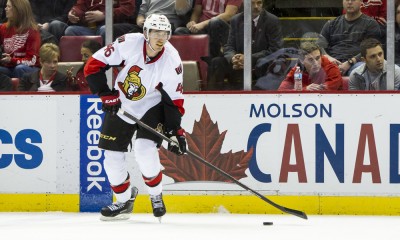 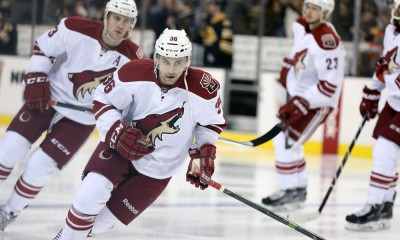 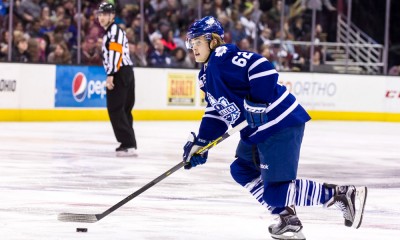 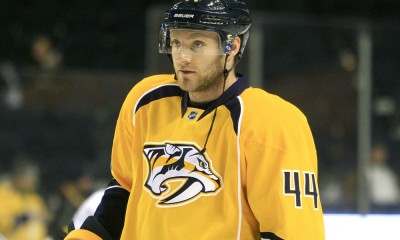