We are looking ahead already because that is what we do here at Today’s Slapshot. After all, at some point a bettor needs to be ready for the playoffs. So over the next two plus weeks, there will be a little back and forth from previews of sorts to current picks. Forgive us as we jump around a bit but the more information you have, the better decisions that do get made and the more money that winds up in the pocket. That is always a great thing!

The Unfortunate Preview Of Sorts?

That New Jersey Devils versus Los Angeles Kings over/under of 4.5 is something you see a little bit more often in the playoffs, but if certain teams do play each other, the increasing possibility exists of it occurring more frequently. Think about the number for a second and then the Darryl Sutter quote: “It’s a 3-2 league!”

Out of the last eight times the dreaded 4.5 has been seen, the under has still hit. The other two times featured a goal total of five. Here was the breakdown. This is pretty funny.

That is just weird. You expected a wild number once and yet it did not happen. Remember this is a small sample size, and sometimes you can be playing with fire as far as this is concerned. The New York Rangers hit eight straight unders and then exploded for seven goals against the Anaheim Ducks. It is a case where one cannot just say oh it is a Sunday in Gotham. This was more a case of the dam breaking.

Playoffs will see those 4.5 and 5 numbers a lot. Pushes will become an annoyance and commonplace. Imagine if Los Angeles gets in and plays another grinding team like themselves. That will be something else for bettors to try and discern. On the flip side, do not be shocked to see a 6 and maybe even a 6.5 could pop up also. Those occur about as often as the 4.5 or 5. Both are playoff anomalies that happen very infrequently in the regular season. Everything gets noticed more in the postseason, and I mean everything. Bettors need to be aware of this.

You are going to want to watch for teams that are either about to hit the wall or teams that peaked too soon. If the Ottawa Senators make the playoffs, they are going to be a prime candidate. Also, teams that have weak power plays typically have trouble starting out unless their five on five exploits are so good that they override the derivative value special teams should provide.

Bettors, just because the regular season is over does it mean that all hope is lost. Actually, some of the fun has just begun. We almost forgot some quick Tuesday notes. Here they are.

Bettors should be on the offensive looking to strike.

The Rangers get yet another break as they face the Kings on the second leg of their East Coast trip. This could not be set up any better as New Jersey should almost lull Los Angeles to sleep and then New York can just blitz them with speed. That is the theory anyway. Keep an eye on the money line and even the puck line here. Both may be enticing enough for the double play, as rare as it is.

Detroit is going to be the other must try to play for bettors, this again being a case of trying for both puck line and money line. Now this line is likely to be a crazy number for the money line but cheap dollars are cheap dollars. Arizona might win a couple games the rest of the year. Now we have to see if Pavel Datsyuk plays or is out again because that could have some impact as far as movement of the lines but even then still bet Detroit. If the team total on Arizona is 1.5, the over may be a viable option also. Tuesday is not the typical ten plus game slate but to be fair it is eight games that features a little something for everyone.

Do you love rivalry games? Then there is Florida and Tampa Bay for some nice high event hockey. Montreal and Nashville may be an under special and jokingly should have over/under of 4.5. It will not however so bet the under anyway. That has all the makings of a goalie duel between Pekka Rinne and Carey Price.

Thanks again for reading bettors and good luck! Hey, it really is a fun time of season for so many. 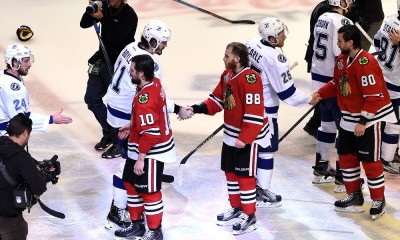 Bettors Edge: Goodbye For The Summer 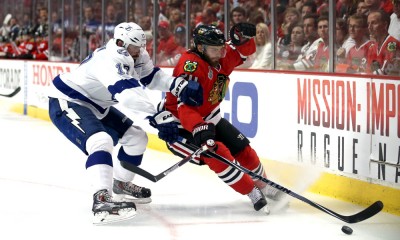 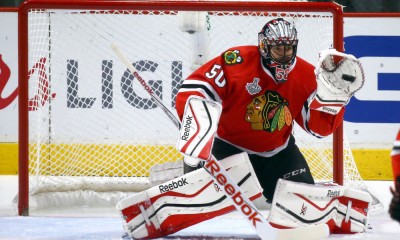 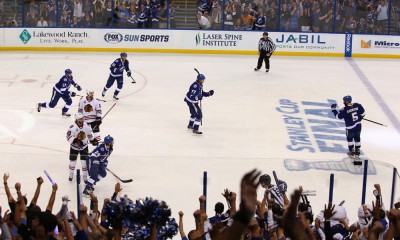 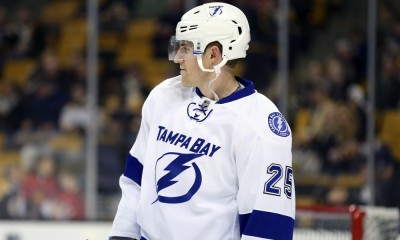 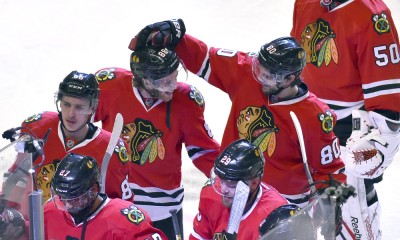 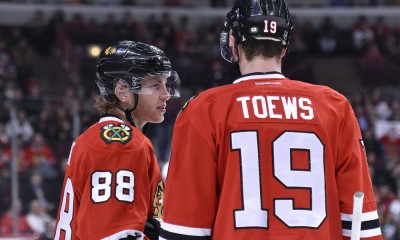