Because of the Kentucky Derby, we are treated to three NHL games on Sunday. With the staggered start times, it will be important to follow up on changes as they come. There have been some consistent trends though and those two constructs are going to serve us well on Sunday.

It feels like a broken record, but it is going to get you paid and often. These are by far the two simplest theories on the NHL playoffs. They are rapidly becoming fact. Here is our evidence and why on Sunday, you should at the very least consider this.

That Eastern Conference Under

It is like Pavlov’s dog. The more you are conditioned to it is the more you will run to it.

However, consider the bulk of the games so far. The New York Rangers hit the under in four of their five games against the Pittsburgh Penguins. Those four games ended up being 2-1 wins for the Rangers. The one blip was a 4-3 loss to Pittsburgh where Henrik Lundqvist and the penalty kill failed the Rangers.

The pace of those 2-1 wins was notably controlled by two things:

The Rangers persistent stubbornness to play their system and the inability for the Penguins to convert on numerous scoring chances.

That seems to have become prevalent more in the East than in the West. Just look at how few goals were scored in the Washington Capitals-New York Islanders series and tell me players are not gripping their sticks too tight. Everyone realizes the moment but few actually grab onto it and make it their own.

The physical nature in the East also contributes to this but the clogging blocked shots philosophy is so much more prevalent. When you start seeing 25-plus blocked shots in games, you know the game is headed for the under. Even 15-plus at this point by one of the teams is a tell-tale sign.

The under has hit every time in the East when a team has 16 or more blocked shots in these playoffs.

Game 1 of the Eastern Conference semifinals both hit the under and both were 2-1 scores. The East has mostly become predictable with a few more blips likely in the Montreal Canadiens-Tampa Bay Lightning series than the one between Washington and New York. Bettors will have fun with that series because of the propensity of close games and even the Montreal and Tampa series too. Expect a little more scoring in the second series.

All that being said, over the course of a seven-game series, the under is likely to hit five times or so. That number could be more but Game 2 between Montreal and Tampa will be one we wait on until the numbers settle in. The recommend is to play it anyway until it does not work or the bookies lower it to 4.5.

Will Chicago Go Over for Bettors?

If it feels like you are watching the 2014 Western Conference Final between the Los Angeles Kings and Chicago Blackhawks over and over, but just with different uniforms then you are right.

Chicago’s defense and at times goaltending almost lends itself to giving up goals. It is not a secret that the team has to play with offensive urgency knowing they have to score three or four goals a contests to win in most cases. When they do, they win. When they do not, they lose. It is almost that simple.

That construct mentioned above. Let’s say hello to it again. Every Blackhawks game has hit the over in these playoffs. That is seven games for bettors scoring at home. Those kind of streaks are rare, and these are getting to levels not seen since the late 1980’s and early 1990’s when scoring was a little more commonplace in the playoffs. Those days of 5-4 and 6-5 games were truly some amazing for hockey.

It is why seeing these 4-3 and 5-3 type of games from Chicago is so refreshing for some bettors. A lot of the old guard will wax poetic to the days where the numbers were like pinball machines. The Blackhawks play a certain style. Teams know it but can they match that offensive thrust with defensive fortitude? So far, Nashville and now Minnesota have been drawn into it almost by will.

The trend is going to change eventually, but does it right away? If you have made money on it seven times, why not go for the eighth?

We didn’t forget to have a few words on the Calgary Flames and Anaheim Ducks.

With Jiri Hudler possibly out, does anyone have faith in the Flames at the moment? The answer may be a little tempered with Karri Ramo in net now for the Flames, but the result is likely the same. Ramo has beaten the Ducks at Honda Center this year but this is the playoffs so stomach it and take the Anaheim money line. It will not pay as much but at least it is something.

Good luck out there bettors and thanks for reading! 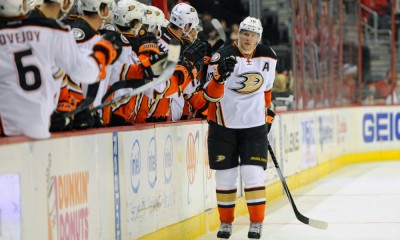 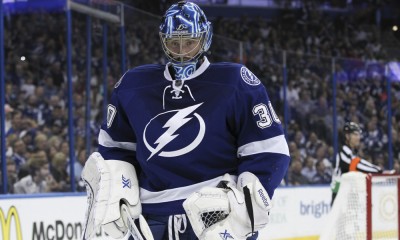 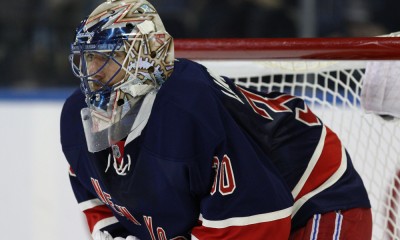 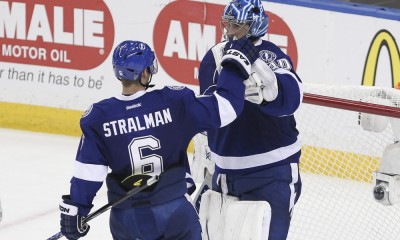 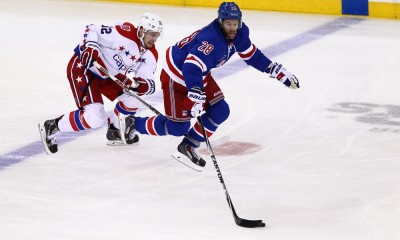