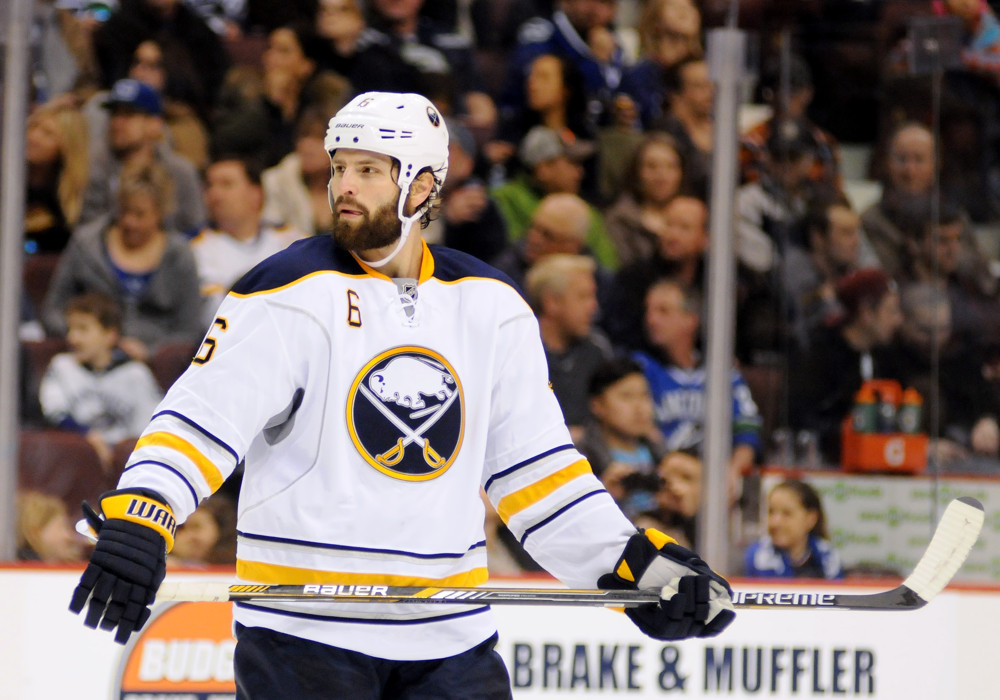 If there’s any consolation for Mike Weber, it’s that his team will only play three more games without him on the ice.

After missing the last two games for the Buffalo Sabres — a 4-3 loss to the Chicago Blackhawks and a 3-0 loss to the New York Islanders — it was announced that Weber was being shut down for the season to have hip surgery following a lower body injury he endured on April 1st. The team will have to play their final three contests against the Carolina Hurricanes, the Columbus Blue Jackets, and the Pittsburgh Penguins without the veteran blue liner.

Although he only has one goal on the season, Weber has been one of the most outspoken players in the league against the idea of a team ‘tanking’; when Sabres fans cheered during an overtime victory for the 29th place Arizona Coyotes last month, he was the player who might have been the least thrilled by the idea that fans would actively cheer for another team just to ensure a home team loss. If fans had to name the last player willing to go out with season-ending surgery to ensure more games were lost, it would be Mike Weber — so ironically enough, he’s the one who has to miss the final stretch of games on the season.

If the Sabres lose in regulation to the Hurricanes Monday night, they’ll officially clinch the last place spot in the NHL regular season standings, guaranteeing at least a twenty percent chance that the club will draw the first overall pick in the draft lottery and ensuring that they won’t select lower than second overall. Considering that the top two picks in the draft will likely be used to select centermen Connor McDavid and Jack Eichel, that last place finish seems like a must for Sabres fans desperate to see their team rebuild — and given the showing Arizona put on against the San Jose Sharks on Saturday night in a 5-3 victory, it’s possible that even if they earn an overtime point, the Sabres will get that 30th overall distinction regardless. It would take a 2-0-1 record over the final three games (and three consecutive losses to finish out the season at Gila River Arena) for the Sabres to jump to 29th; any regulation loss by the Sabres eliminates their chances of jumping the Coyotes, even in a tiebreaker.