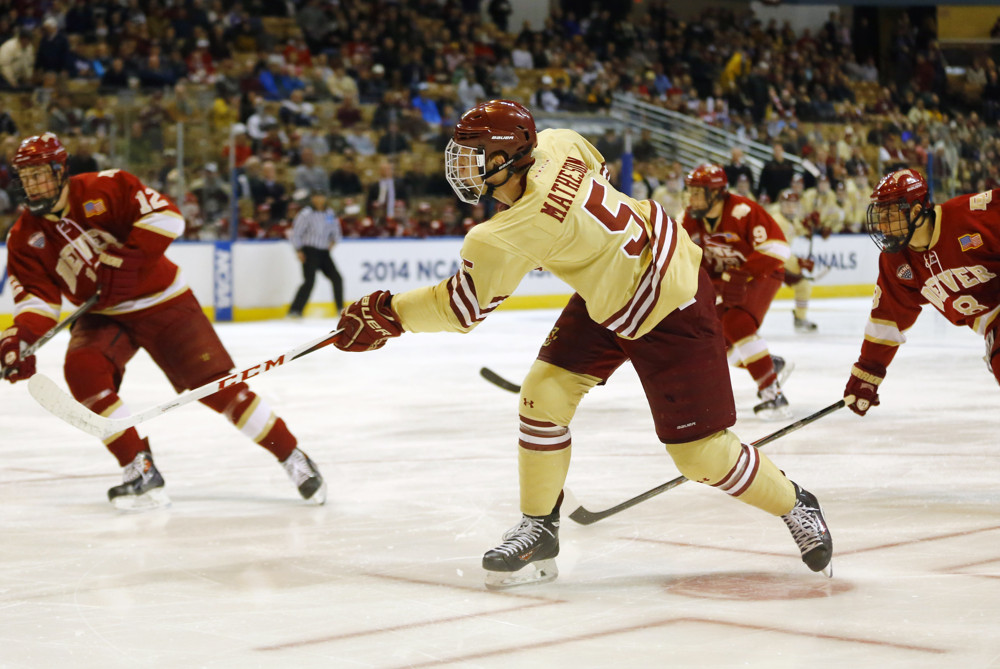 The Florida Panthers selected Michael Matheson in the first round of the 2012 NHL Entry Draft, taking the puck-moving defenseman 23rd overall the summer before he left for Boston College.

At the time he was drafted, Matheson had all the makings of being a truly talented offensive blue liner. His defense needed some work — he was a little slow to respond to an attack from the opponent when there was an opportunity to play the puck instead — but his offense shone enough to make him a standout, even without the CHL major juniors on his resumé.

One of the rare Canadian-born top prospects who opted who take the NCAA route despite being a highly billed player, Matheson seems to have made the right move — on Tuesday, the Panthers announced that the blue liner would be forgoing his final season of NCAA eligibility to sign with the franchise.

He was an All American during his sophomore campaign and a member of the Hockey East rookie team as a freshman, and he’s got some pretty impressive teammates he can rattle off as players he shared ice time with — in addition to leading the team this season with the 2015 top defensive prize Noah Hanifin on his roster, Matheson can boast to playing with Kevin Hayes and Johnny Gaudreau over the years. Add in the defensive strides he’s taken in the last three seasons — which haven’t done much to dull his scoring output, as he finished the season with three goals and twenty-two assists. Just thinking about what he and Aaron Ekblad could do together on the Panthers for seasons to come should make other Eastern Conference teams nervous.

At twenty-one, Matheson is still going to be one of the youngest blue liners on the ice, and the Panthers could fall prey to adding too much youth to the back end of their lineup too quickly. He’ll be on a team that already boasts nineteen-year-old Aaron Ekblad and twenty-three year old Dmitri Kulikov — but as Swedish defenseman Oliver Ekman-Larsson has been quick to prove this season, youth doesn’t always mean tough times. The offensive stars Florida has been careful to select aren’t weak enough defensively to magnify any flaws in Matheson’s game in his own zone, and losing some of the team’s best players this past summer left him forced to reconcile with his own game flaws this year. He could break out as one of the league’s most formidable players as early as next season. 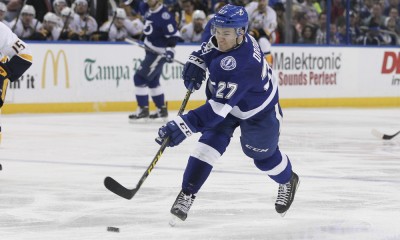 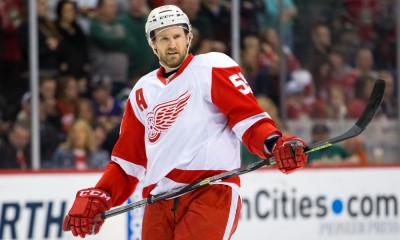 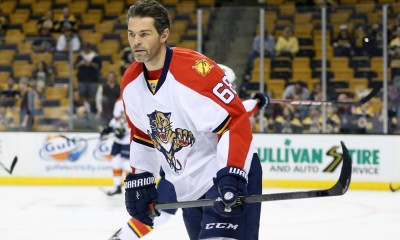 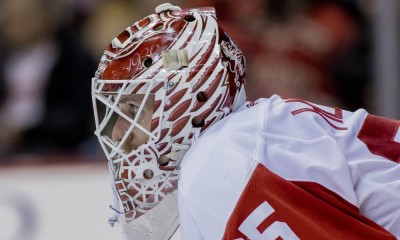 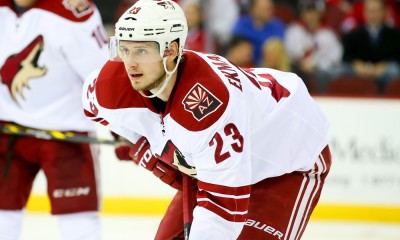