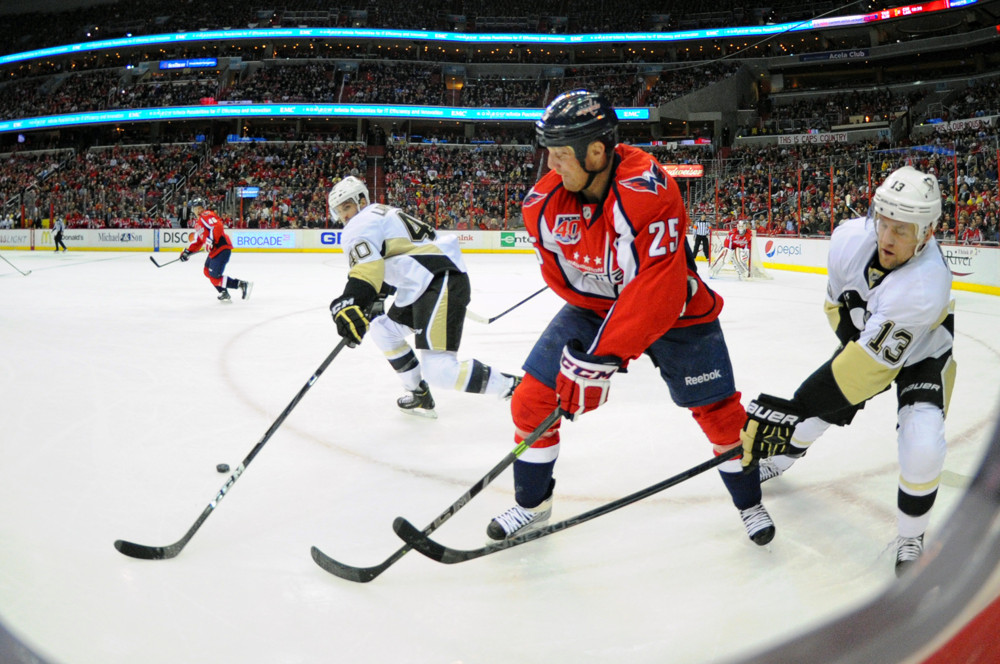 Last week in this space, we wrote about the litany of injuries that have plagued teams from the Metropolitan this season. And then Henrik Lundqvist got hurt too. Fortunately for New York, Rick Nash has been playing like the superstar they always hoped he could be – and then some. Nash sits tied atop the NHL scoring race with 32 goals, on pace to shatter his career-high of 41. His strong play has kept the Rangers among the top playoff contenders in the East, much like Alex Ovechkin’s unreal performance in Washington has done for the Capitals. Ovi’s 32 goals have him tied with Nash for the league lead, and he hasn’t gone more than a game without a point since Dec. 6. In that time, he’s racked up 20 goals and nine assists in 27 games.

Then again, even with all the star power on display in the Metropolitan, it’s actually New Jersey who has been the hottest team of late. The Devils are 6-2-2 in their last ten, yet don’t have a single player on the roster who has cracked the 30-point mark yet this season…

Still No. 1 but the gap is closing quickly. Thursday’s 3-2 shootout victory over the Flyers snapped a three-game skid and ended a stretch in which the Isles allowed four or more goals in five of six games. The loss of Kyle Okposo up front is noticeable and even sophomore sensation Ryan Strome has slowed a bit of late, going scoreless in four straight. On the bright side, New York gets Buffalo, Edmonton and Toronto this week.

Sidney Crosby has gone eight consecutive games without a goal on two separate occasions this season, and he’s currently mired in a six-game drought entering play on Friday night. That just doesn’t happen… and yet it is, in fact, somehow happening. It’s also the main reason that the Penguins haven’t really hit their stride yet this season.

Then again, they’re still at the top of the Metropolitan anyway and, if their best hockey is in front of them, they could certainly do some damage down the stretch. Of the seven goals David Perron has scored since joining the Pens, all seven have come while skating with Crosby. In fact, Crosby has assisted on five of them. So, more than anything else, Mike Johnston’s squad may simply need to get healthy to find some line stability up front. To that end, the return of Evgeni Malkin will obviously help.

They’re only getting the nod over Washington here because they have four games in hand on the Caps after Friday. And because Rick Nash scores at least one breakaway goal every night. Cam Talbot has been one of the best backup goalies in the NHL over the last two years, but now he has to step in and be the guy with Henrik Lundqvist likely out for about a month. Fortunately for the Rangers, they have a decent cushion over Florida for that final wild card spot if it comes down to it. But these are suddenly some pivotal weeks coming up for the Blueshirts.

Braden Holtby has allowed two goals over his last four games and, with 25 wins, a .925 save percentage and a 2.14 goals against average, he’s quietly putting together a season worthy of Vezina consideration. Add in the fact that Alex Ovechkin has been on an absolute tear since the All-Star break, and it’s easy to see why the Capitals continue to rise.

The Flyers are in the midst of a stretch where they play just one game in seven nights, and that one game was a loss to the Islanders. So, no matter what, they’re going at least a week without a win. Craig Berube’s group is caught in that weird hockey limbo where they’re not quite in the playoff race, but too good to have any sort of realistic hope of landing Connor McDavid or Jack Eichel this summer. Not the best year to be average.

Mike Cammalleri has four game-winning goals in his last seven outings, and is tied for the NHL-lead with seven on the year. That’s impressive by itself – and even more impressive when you consider the Devils only have 20 total wins to begin with.

Who would have thought that missing more man-games to injury than any other team in the league – by far – would have a negative impact? The Blue Jackets as a group just haven’t been able to stay healthy this season, and the loss of Sergei Bobrovsky in net seems to be too much to overcome.

Bold prediction time: Carolina isn’t finishing last in the Metropolitan this year. Okay, maybe that’s not all that bold, but it at least says something about a team that was considered among the frontrunners in the “McEichel” sweepstakes just a few weeks ago. The ‘Canes are finally healthy, and they’re getting decent play in net from both Anton Khudobin and Cam Ward, who have essentially been splitting starts lately. Since dropping 18 of 24 from Nov. 13 to Dec. 31, they’ve gone 8-3-3. That win rate alone should at least move them ahead of Columbus soon.

1. Rick Nash, NYR – Four goals (including one short-handed) and one assist over three games. Nash might be the No. 1 star in the entire NHL over the last week.

2. Alex Ovechkin, WAS – Three goals, two assists, 24 shots on goal and 16 hits over three games. If Nash wasn’t the NHL’s top performer over the last week, it was Ovechkin.

3. Michael Cammalleri, NJ – Two goals (both game-winners) and an assist over two games. 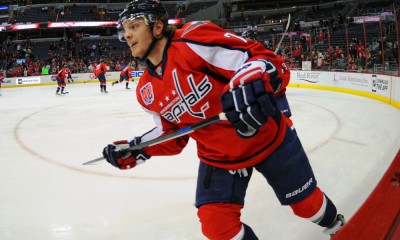 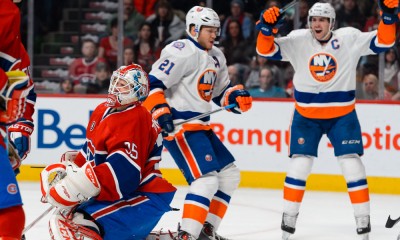 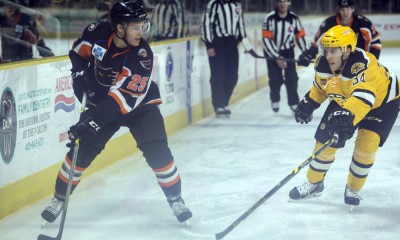 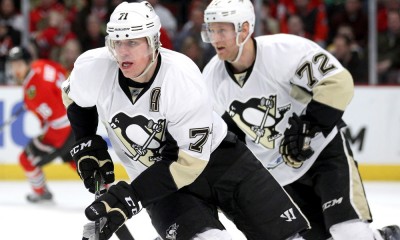