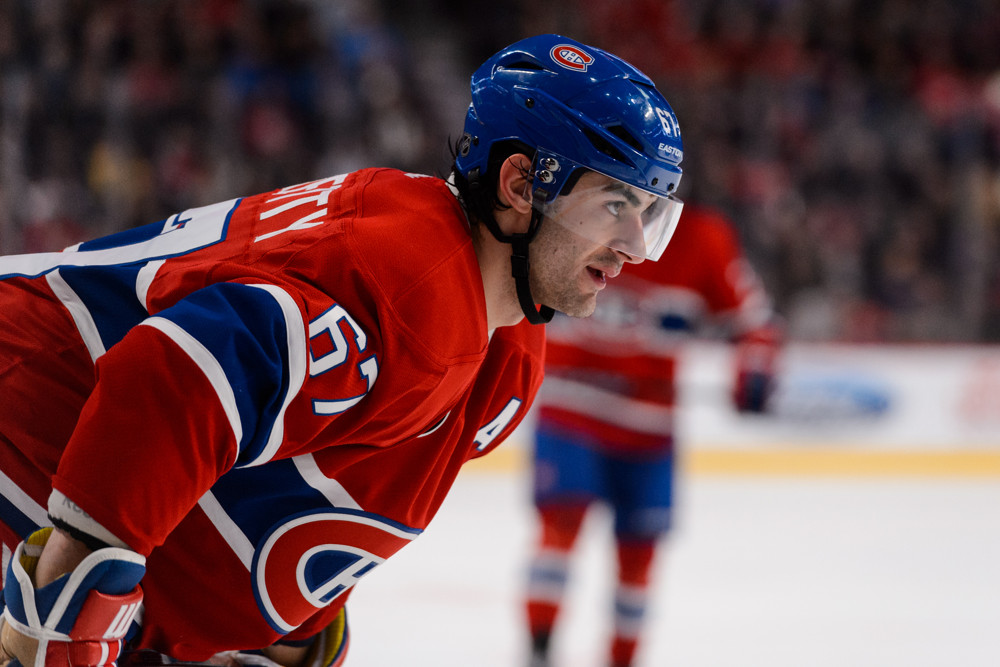 The Wolverine may be able to miraculously heal himself every time he’s injured, but he’s still only human — and one who gets hurt suspiciously often, at that.

Max Pacioretty has almost made a habit of being the recipient of bone-crushing blows and career-threatening injuries, then recovering from them. He’s had his vertebrae fractured and come back sooner than anticipated (which many were afraid he would never return to the ice at all), and he’s been a repeat offender since then of returning to the ice faster than his projected injury recovery time. Hopefully, that’s the case here — because with the playoffs just a week away, the Montreal Canadiens cannot afford for the forward to be injured.

The Atlantic Division team saw Pacioretty leave the ice early on in their matchup against the Florida Panthers, following a particularly hard hit against the boards. According to TVA’s Renaud Lavoie, he will not return during the game.

This season alone, Pacioretty has contributed thirty-seven goals and thirty assists. That’s fourteen more than anyone else on the Canadiens (both Brendan Gallagher and Tomas Plekanec have twenty-three apiece, with Alex Galchenyuk following closely behind at twenty goals on the year) — combined with his 19:37 ATOI, the loss of Pacioretty could quickly hurt Montreal in both the regular season finish and the start to the post-season.

Already known for having a somewhat stagnant offensive corps, the Canadiens are relying on Vezina-candidate Carey Price to play well enough to compensate for the struggles the team has found in scoring; if he continues to seemingly tire the way people are worried he may, the team could quickly find themselves ousted from the playoffs in an early round exit.

Without Pacioretty in the game, the Canadiens are maintaining a 1-0 lead; if the Florida Panthers can rediscover their scoring before the game ends, Montreal could be in some serious hot water.