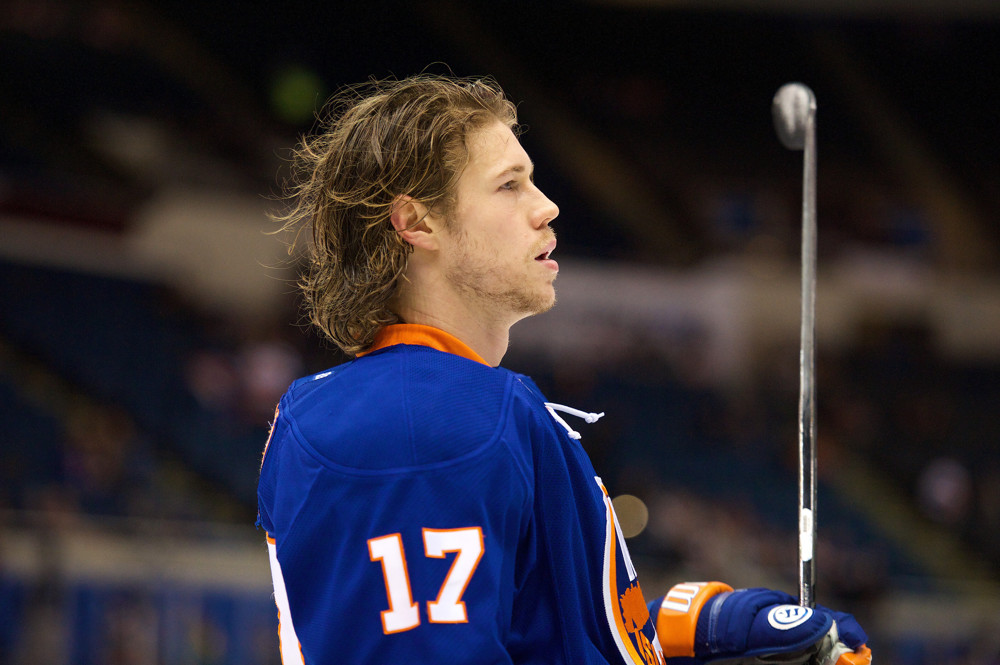 Matt Martin may not have cost another team their playoff spot, but that’s most certainly beside the point.

The fourth line enforcer — contributing this season alone with fourteen points and one hundred and fourteen penalty minutes over a sixty-five game stretch — earned himself a five minute major for kneeing during the New York Islanders’ game against the Dallas Stars on Tuesday night. As you can see, it was a pretty hefty hit —

As mentioned by Sean Leahy of Puck Daddy, this isn’t necessarily a malicious hit; rather it’s the unfortunate outcome of a poorly executed play on Martin’s part, and he seemed as horrified by what he did as Trevor Daley — the recipient of the knee-on-knee hit.

Regardless of how dirty the hit was, though, intent doesn’t always define legality — and the knee on knee contact makes this a case where the Department of Player Safety has to step in.

The DoPS announced on Wednesday that Martin is scheduled for a phone hearing regarding the hit; considering league precedent regarding knee on knee contact hits, this is likely a suspendable offense.

The two coaches seem to be in disagreement over the intent of the hit; while Isles head coach Jack Capuano seems convinced that Martin didn’t mean any harm to the Dallas Stars blue liner, Stars coach Lindy Ruff says otherwise. Ruff called it the kind of play that ‘makes you shake your head’; it’s hard to argue with this, regardless of whether Martin meant to produce the outcome that played out or not. 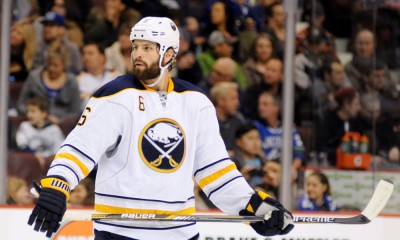 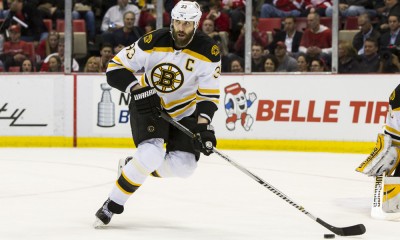 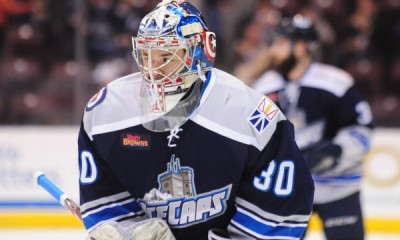 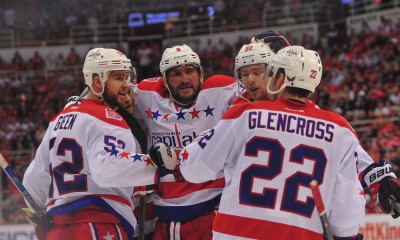 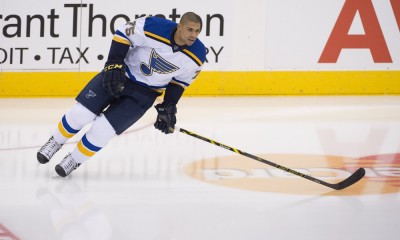 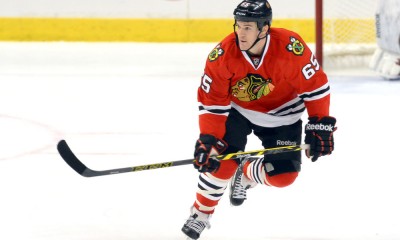