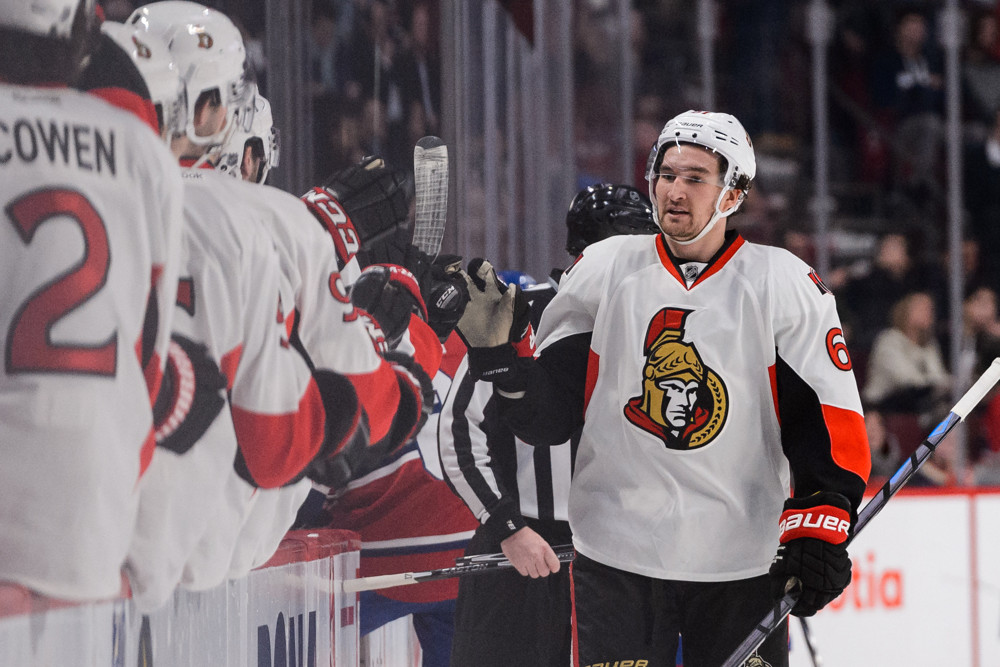 Last night Mark Stone was the recipient of a slash from P.K. Subban. The Ottawa Senators forward hit the ice in pain immediately while Subban was given five minutes for slashing and ejected from Game 1 entirely. Here’s a look at the slash in case you missed it.

Mark Stone suffered a microfracture of his right wrist after this PK Subban slash, per @Senators. pic.twitter.com/NuMZYaH9x6

Stone went directly to the locker room following the play, but made his way back out onto the ice after spending a few minutes in the back. This angered Subban and Habs fans alike, the latter taking to social media to express their doubts about the validity of Stone’s injury.

As it turns out, the 22-year-old rookie wasn’t taking anything. The team announced today that Stone has a microfracture in his wrist and noted this his availability for the series is up in the air at this time.

Injury update: #Sens Mark Stone has suffered a microfracture of his right wrist & his availability for the series is unknown at this time.

That’s a major blow for the Senators, who are already trailing in the series 1-0. Stone had 13 points in his final nine regular-season games and has been a force for Ottawa. Andrew Hammond has received a lot of praise for his play between the pipes, and rightfully so. He hasn’t been winning hockey games by himself though, and Stone has been an offensive force for the Sens.

If he’s not able to play in Game 2, the team would likely have to ice Chris Neil. As Chris Johnston noted on Twitter, that would be a significant downgrade.

Having to play Chris Neil instead of Mark Stone is a significant downgrade for the #sens. 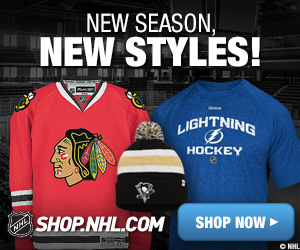