The Pittsburgh Penguins made a smart decision by allowing goaltender Thomas Greiss to test the free agent market. It was not more than a few hours into free agency that Greiss signed a two-year, $3 million dollar contract with the New York Islanders. He was not too old at only 29 and is joining his fourth NHL team as a backup.

His statistics were middle-of-the-road in terms of backup goalies across the NHL, but the Penguins were frustrated with him. Greiss was either not mentally or physically conditioned enough to play a full 60-minute game. There were countless leads that he blew late in games and often would allow two or three goals and the Pens would lose a game they otherwise dominated.

There was no speculation if Greiss would return to the Penguins. He was gone the minute his contract expired.

That leaves Jeff Zatkoff as the assumed backup for the 2015-16 season. The 28-year old goaltender has served as Marc-Andre Fleury‘s relief during the 2013-14 and his statistics were eerily similar to Greiss’.

Zatkoff was 12-6-2 with a .912 save percentage and a 2.61 goals-against average. Considering that this was his first ever NHL exposure, he performed admirably, especially considering how often Fleury likes to play.

The Penguins essentially had Greiss in Zatkoff, but last offseason they decided it was not good enough and dipped into the free agency pool. However, Zatkoff was already under contract for just $600,000, whereas Greiss signed for $1 million.

Remember the Penguins salary cap problems? There would have been $400,000 in relief and they likely would not have had to play with only five defenders.

Zatkoff appeared in one game during the 14-15 season and that was during the mumps outbreak. He relieved Fleury and finished 0-1-0 with a .941 save percentage and a 1.62 goals-against average.

But what about Penguins’ goaltender prospect Matt Murray? He’s fresh off a breakout season where he finished 25-10-1 with a .941 save percentage and 1.58 goals-against average with the Wilkes-Barre/Scranton Penguins. Murray was also named AHL goaltender of the year among other accolades.

LaBarbera still holds the AHL record for shutouts in a season with 13 in 2003-04 with Hartford. Matt Murray of WBS fell one short last year.

However, this was the first time Murray really showed promise and it’s best to keep him playing often down at the AHL level. He is only 21-years old and would benefit more from playing every night than playing maybe 20 games as Fleury’s backup.

“The Flower” can’t play forever, he’s going to be 31 during the upcoming season. Murray and fellow prospect Tristan Jarry look to be the future between the pipes in Pittsburgh. Both of them need to play as often as they can and continue developing.

The Penguins already have Zatkoff listed on their website as the second goaltender and that’s the way it will stay. Zatkoff is proven, he’s been around for a while and it’s his time. Some say that Zatkoff isn’t an NHL goaltender because his first season wasn’t that great, but do they remember Fleury’s first NHL season?

Back in 2003-04 Fleury made his NHL debut, he went 4-14-2 with a .896 and a 3.64 goals-against average. Granted, the team he made his debut on really was not very good, but it took him until 2007-08 to prove himself as a quality NHL goaltender. The point is that goalies often have a tough transition to the NHL and Zatkoff is no exception.

With some NHL games under his belt, Zatkoff will look much better during the upcoming season and he will finally silence his doubters.

Michael has served as a credentialed member of the media while covering the Philadelphia Phillies, Philadelphia Flyers, Pittsburgh Pirates and Pittsburgh Penguins and has seen his work regarding various sports teams featured on Sports Illustrated, The Sports Journal, MSN, PensLabyrinth, Montreal Hockey Talk, ESPN Pittsburgh, The Hockey Writers, Todays SlapShot and The Bleacher Report. He also serves as a Penguins and Flyers correspondent for The Hockey Writers and formerly was the Editor of Pens Labyrinth and Analyst for The Sports Journal. While he’s with Today’s Slapshot he will be talking everything and anything related to the Penguins. 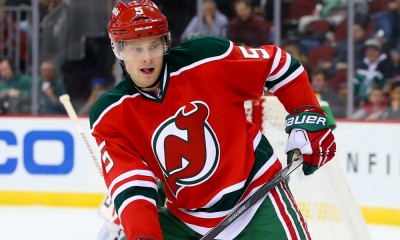 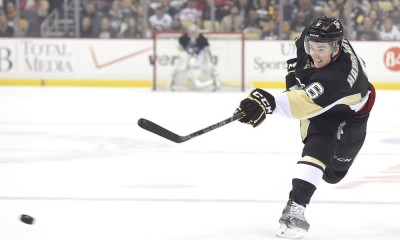 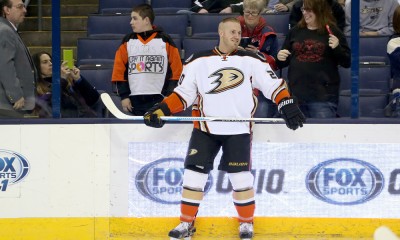 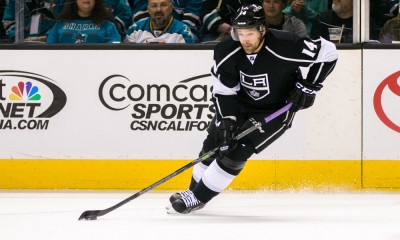 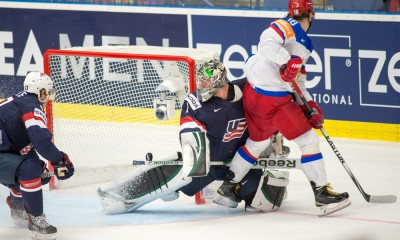 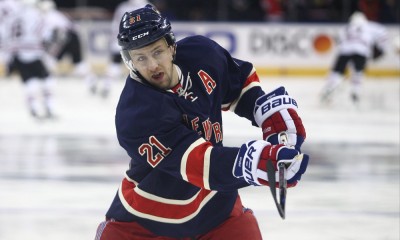 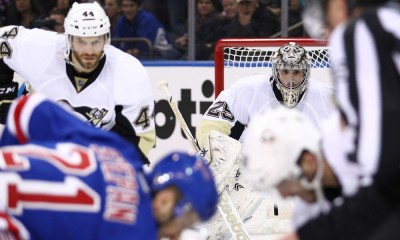 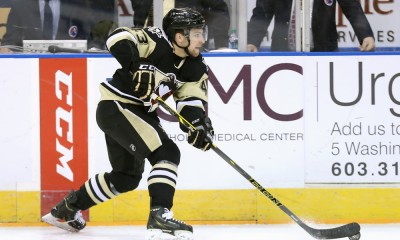