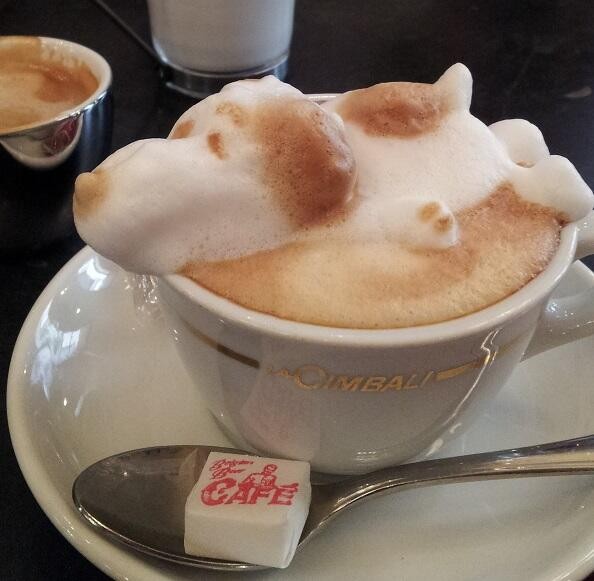 Which NHL goalies are the toughest to predict on a nightly basis? Adam Gretz examines what he calls volatile starts for CBSSports.com.

Jeff Ponder examines what has made the St. Louis Blues’ power play so efficient lately. For TheHockeyWriters.com.

Get to know the officials that will call all three of tonight’s NHL contests at ScoutingTheRefs.com.

Remember Mike Komisarek? He’s returned to U-M to finish up his degree and to help out with the school’s hockey program. George Staple from The Detroit Free Press has the details.

The Toronto Maple Leafs have recalled William Nylander from MODO and it appears that they’ll assign the 2014 first-round pick to the AHL. Ryan Kennedy analyzes the move for The Hockey News.

Gordie Howe recently received stem cell treatment in Mexico, and it’s being reported that he’s seen significant recovery since then.

Who are the top Halifax Moosehead players of all time? Chris Cochrane takes a stab at it for The Chronicle Herald.

Why a Phil Kessel trade would haunt the Maple Leafs for years. From Tommy Stamadianos at AlongTheBoards.com.

Ryan Wilson at HockeyBuzz.com with his usual calm and collected take, this time on the Justin Williams for Paul Martin rumor.