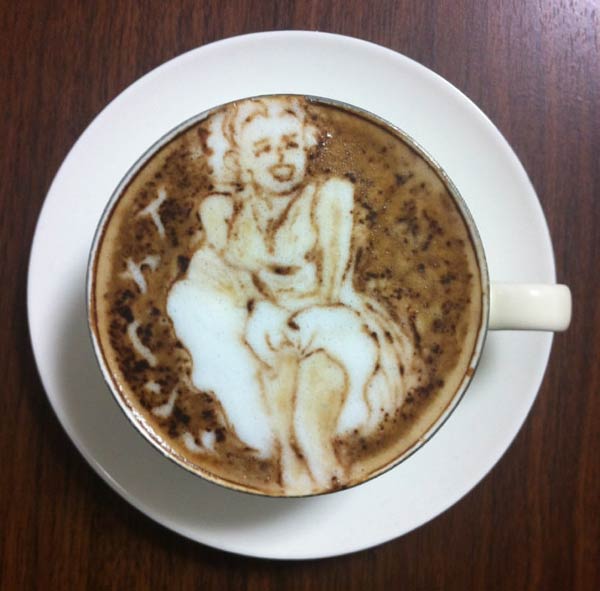 It takes a big man to admit his mistakes. Especially when that mistake is trading away Filip Forsberg for Martin Erat. From Ian McLaren at TheScore.com.

Jonathan Toews is a one-of-a-kind player for the Chicago Blackhawks. Carson Shields at TheHockeyWriters.com explains why.

Some outstanding fantasy hockey tips from Scott Cullen at TSN.com. It’s not all bad for the Toronto Maple Leafs, right?

Speaking of the Maple Leafs, those folks that were chucking sweaters out onto the ice last night? They were given tickets by the Toronto Police and banned from games for a year. From Mike Halford at ProHockeyTalk.com.

Can the New York Islanders really count on Chad Johnson as the team’s backup? From Rich Dias-Rodrigues at IslandersInsight.com.

Some good news for Montreal Canadiens fans: it looks like Carey Price is healthy and ready to start against the Nashville Predators. From HabsEyesOnThePrize.com.

The KHL doesn’t get a lot of coverage in North America, but there are five former NHL players that are playing quite well in the Europeans league. Another great post from TheHockeyWriters.com, via Craig Hagerman.

Which trades were the worst of the last decade? Lyle Richardson takes a stab at that question for BleacherReport.com.

The Boston Bruins and Dallas Stars play tonight. Guess what every talking head on every station will be talking about. StanleyCupOfChowder.com turns the Tyler Seguin trade into a fun bingo game, which may or may not lend itself well to a drinking game as well.

There’s been a lot of talk about Jonathan Quick’s “offseason” for the L.A. Kings. Sheng Peng at JewelsFromTheCrown.com isn’t buying that talk though.

Java on Ice – Shaw Knows He Must Improve and Home College Teams Tend to Pad Stats
Java on Ice: Bruins and Canucks Talking Trade, Dealing For Semin Might Make Sense