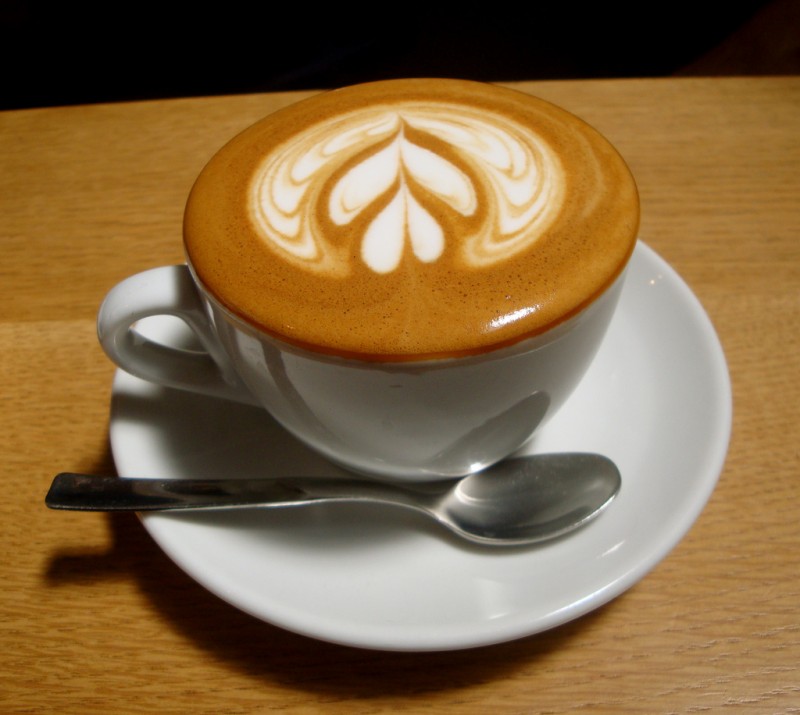 Without further delay… your top posts for January 9, 2015.

Which teams have performed the worst at the draft since 2000? Lyle Richardson with an interesting post for BleacherReport.com.

The Los Angeles Kings have struggled recently, and John Hoven from MayorsManor.com wants to see some lineup changes.

Speaking of the Kings (segue! segue!), Jason Lewis at HockeyBuzz.com believes that the team needs to add some speed to remain competitive.

From TheUnionBlue.com, an outstanding look at how all of the organization’s prospects have been performing lately.

April Reimer is awesome, and she deserves some kudos for her new Tweet Sweet campaign. Cyber bullying is totally out of hand (as anyone involved with hockey Twitter knows), and it’s awesome to see someone with Reimer’s visibility and background speak out.

Peter Kneulman breaks down the winners and losers from the OHL’s trade deadline for OHLWriters.com.

The Buffalo Sabres went on a 13-game tear recently. Sadly, analytics show that it was more or less a mirage. From Jay Palansky at The Toronto Star.

Gord Miller went on TSN 690 recently and discussed what makes Montreal a unique hockey city. Some good insight into why the World Junior Championship attendance underwhelmed there.

We all know the Edmonton Oilers are in bad shape, but it’s staggering to see all the failure lined up in one place. That’s what Shane Sander did for TheHockeyWriters.com, and it’s ugly.