Java on Ice: Killing the Kessel is Inconsistent Line, Analyzing the Penguins & More 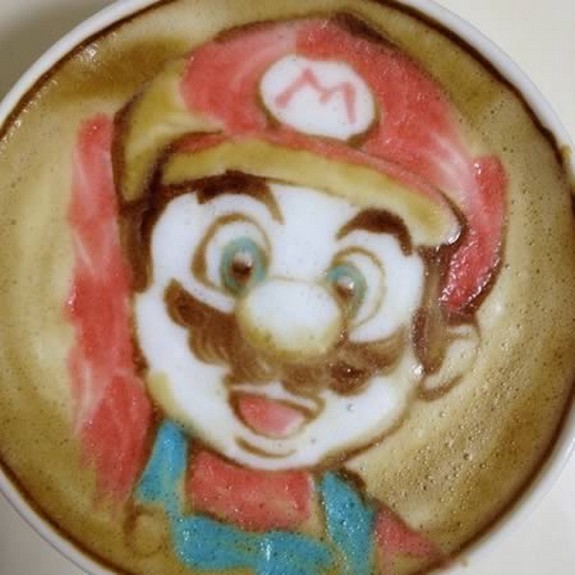 Java on Ice: Killing the Kessel is Inconsistent Line, Analyzing the Penguins & More

Without further delay… your top posts for January 7, 2015.

From Alex Prewitt at The Washington Post, Barry Trotz is looking forward to coaching against former assistant, Peter Horachek.

You didn’t think hockey players got all the love from fans, did you? ScoutingTheRefs.com found a Boston Bruins fan that seems to have special feelings for a particular linesman.

Jason Gregor at The Edmonton Journal notes that the Edmonton Oilers are changing their practice habits under interim head coach Todd Nelson.

In case you were taking a break from hockey Twitter this morning, Josh Cooper has the latest on Mike Yeo’s apparent meltdown during the Minnesota Wild’s practice. From Yahoo! Sports.

From James Mirtle at The Toronto Globe and Mail, a new coach means new lines for the Toronto Maple Leafs.

At Pensburgh.com, Lyle Kossis undertakes the fun practice of comparing the stats of two nameless Pittsburgh Penguins players. This removes any bias while evaluating performance, and can lead to some interesting conclusions.

Brian Burke helped launch an MBA program for folks interested in pursuing a life as a front office manager in the NHL. Pretty cool stuff. From Elliotte Freidman at Sportsnet.ca.

Final update to the Carlyle WOWYs. He really was the problem. pic.twitter.com/VvFc1LoLGN