It’s time to look forward at the offseason for the Toronto Maple Leafs. Mike Augello looks at the team’s recent moves and what fans could expect from the new players.

The Chicago Blackhawks have been playing well lately, but there are three things that they could struggle with come playoff time. Skylar Peters BlackhawkUp.com breaks the possibilities down.

Looking for just a bit of help as you make the push in your fantasy hockey league? Mike Clifford has a handful of lightly owned players that could make the difference for you. From SportsNet.ca.

Could Olli Maatta have won the Norris Trophy through a healthy season? An interesting question from Michael Pityk for PensLabyrinth.com.

Jack Eichel and Connor McDavid both appear to be big-game players, as Mike G. Morreale points out at NHL.com.

An excellent look at how the NHL’s CBA impacts college hockey players. Andy Johnson bills this post at Buckys5thQuarter.com as a cheat sheet, but there’s a ton of great info here.

Actions speak louder than words for the Toronto Maple Leafs. Peter Horachek hasn’t been happy with his team’s lack of work ethic lately, and Steven Andrews has that story for LeafsHub.com.

What’s going on with the Lehigh Valley Phantoms? They’ve missed the playoffs in six straight seasons, and Travis Hughes wonders why they’ve been so bad.

The Detroit Red Wings took a tough game against the against the St. Louis Blues over the weekend, and it was exactly what the team needed, writes Tom Mitsos for TheHockeyWriters.com.

Brewer will receive silver stick (1,000 GP) at pre-game ceremony; Eric jokes he should use it "considering how I've been handling the puck" 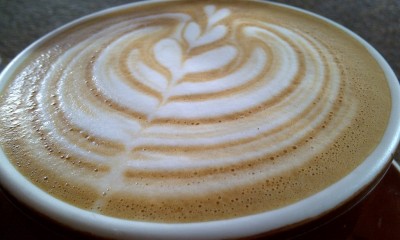 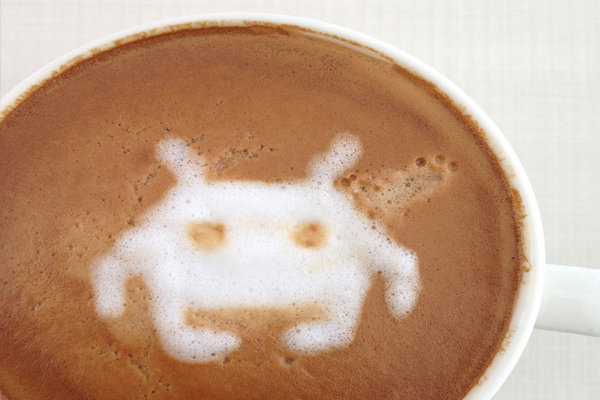 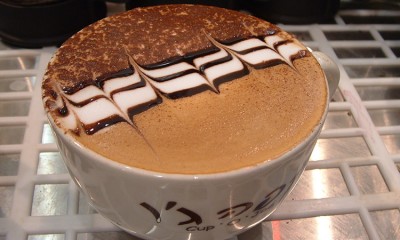