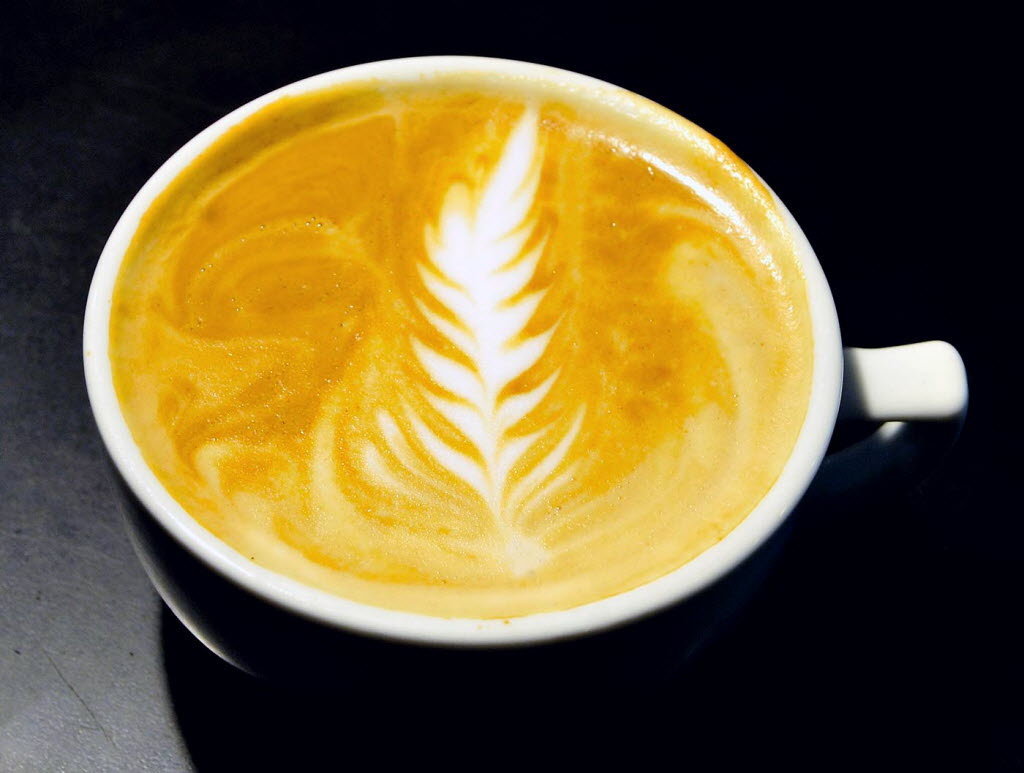 Without further delay… your top posts for February, 4 2015.

A good column from Adam Savard at TooManyMenOnTheSite.com about how quickly fans can turn on players during the NHL trade deadline.

Get a handle on the top Vancouver Canucks prospects with CanucksArmy.com. They write about the 17 through 20 youngsters in the organization.

Is it too early to determine a winner of the Jason Demers/Brenden Dillon swap? Andrew Bensch takes a shot at it for TheHockeyWriters.com.

It looks like Pekka Rinne will get the start tonight when the Anaheim Ducks and Nashville Predators square off. From Justin Cuthbert at TheScore.com.

David Perron spoke to Dan Rosen of NHL.com about how he’s setteling in with the Pittsburgh Penguins after getting traded a few weeks ago.

What will the Detroit Red Wings do at the NHL trade deadline? Craig Custance examines for ESPN.com.

J.J. From Kansas takes the Red Wings chatter a step farther, analyzing the impact that current Washington Capitals defenseman Mike Green would have on the team.

From Sarah McLellan at The Arizona Republic: Coyotes defenseman Connor Murphy is a great role model for youth hockey players in Ohio.

LRT: @FriedgeHNIC reporting that game sheets going back to 1917-18 at some point will be on http://t.co/eCxCht7RoG. Fantastic.

And for our hockey fans that are interested in National Signing Day coverage, head on over to TodaysU.com! 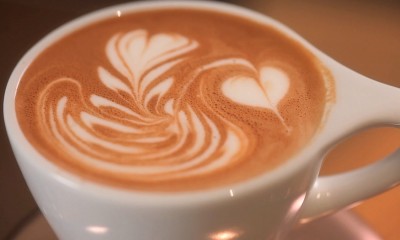