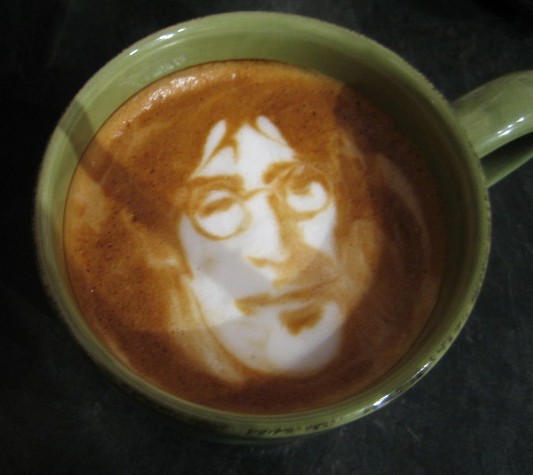 Without further delay… your top posts for January 5, 2015.

From Sportsnet.ca, there are a number of obstacles standing between hockey fans and World Cup action.

Michael Russo from The Minnesota Star Tribune takes on a difficult subject: Zach Parise’s father has been fighting a tough battle with cancer. Our thoughts go out to the Parise family and we wish J.P. the best.

James Mirtle breaks down Canada’s excellence when it comes to producing NHL prospects. The 2015 WJC has only highlighted his points.

The Russians have been pretty feisty at the WJC tourney so far. Not surprisingly, Canada is looking to get tough with their Gold medal opponents. Kristina Rutherford has the latest for Sportsnet.ca.

The IIHF U18 Women’s World Championship kicks off today.

In Pittsburgh, the Penguins have had a truly weird week. Patrick Grubbs at TheHockeyWriters.com looks at the last seven days for the Pens.

At OctopusThrower.com, Peter Fish believes that Xavier Ouellet has earned a permanent spot with the Detroit Red Wings.

Java on Ice: How the Oilers Have Improved, Who Gets Demoted for Flames
Java on Ice: Killing the Kessel is Inconsistent Line, Analyzing the Penguins & More