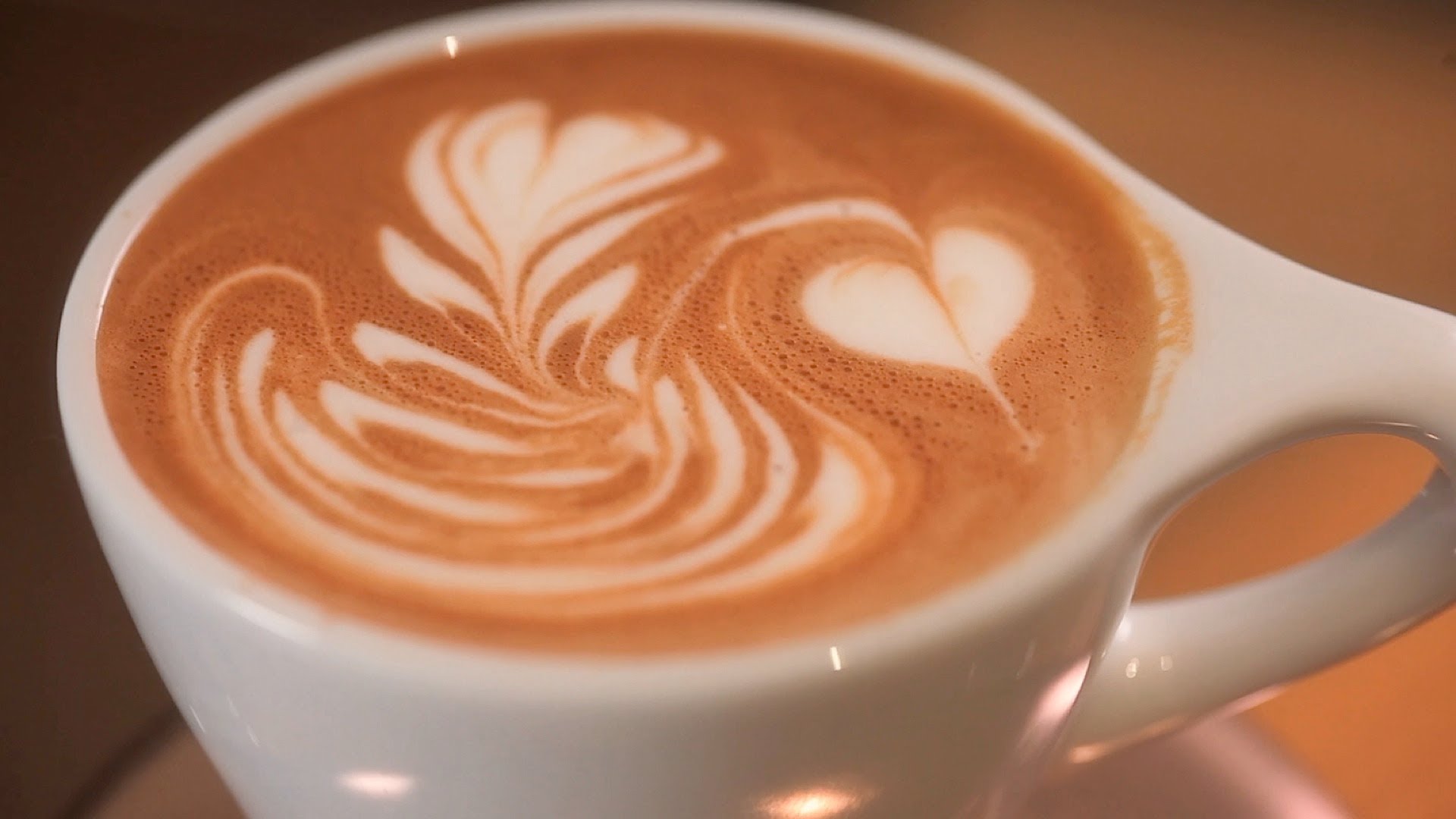 Without further delay… your top posts for January 29, 2015

Word on the Internet is the Boston Bruins and Vancouver Canucks have been talking trade. CanucksArmy.com analyzes the possible addition of Matt Bartkowski to the team’s blue line.

Rumors are also circulating that Vancouver could be shopping one of its goaltenders. Jacob Markstrom has been fantastic in the AHL, so it might make sense. From Adam Savard at TooManyMenOnTheSite.com.

From Travis Yost at TSN.ca: A deeper look at the struggles of Alexander Semin. Why it might be wise for a team to swap bad contracts with the Carolina Hurricanes.

The Detroit Red Wings keep finding ways to win hockey games. Prashanth Iyer at TheHockeyWriters.com belives that the team’s fourth line is a source for concern, however.

The 2015 NHL draft is getting a lot of hype, but don’t overlook 2016’s top prospect, Auston Matthews. Justin Bradford breaks down the league’s next big thing.

Jason Karnosky breaks down the AHL’s Westward expansion for AdmiralsRoundtable.com. What do you think of the league’s plans for a California division?

Your referees and linesmen for tonight’s NHL contests, from ScoutingTheRefs.com.

Martin Brodeur might be joining the front office of the St. Louis Blues, but Damien Cox can’t imagine a world where the former netminder doesn’t end up with the New Jersey Devils.

Just how much money would NHL expansion cost Las Vegas? Hang onto your hats. From Rick Westhead at TSN.ca.

And your moment of Zen…