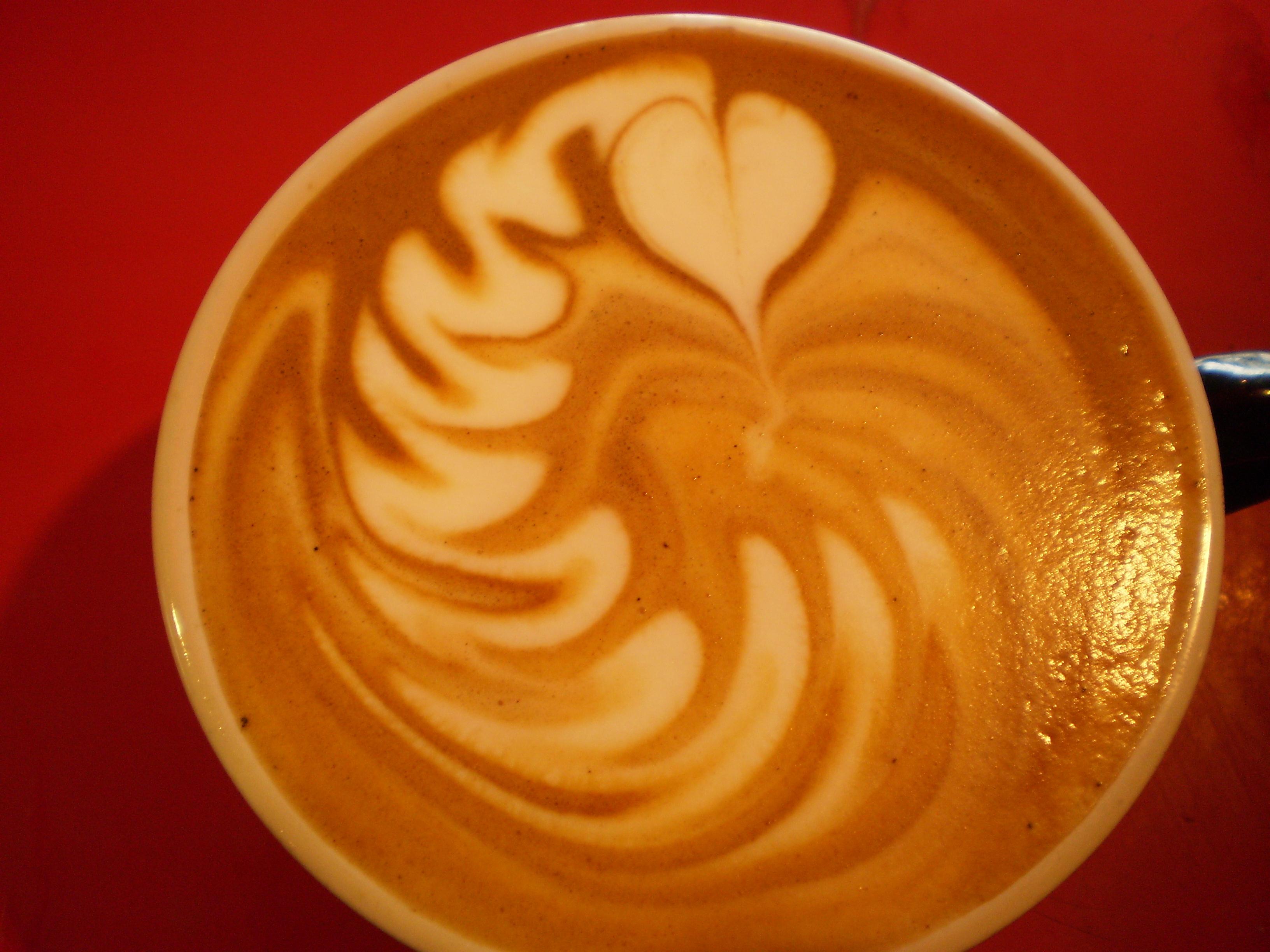 Java on Ice – Berube and Nolan Both Losing Their Teams

Java on Ice – Berube and Nolan Both Losing Their Teams

From Matt Brauckmann at TheHockeyWriters.com: How Craig Berube is losing the Philadelphia Flyers, one bad choice at a time.

Another coach that is having a hard time with his team is Ted Nolan. John Vogl from The Buffalo News has the details.

Does Brad Marchand deserve a suspension for slew footing Derick Brassard? Vote over at ScoutingTheRefs.com. Check out Tom Mitsos’ take for TheHockeyWriters.com first though.

This post from Logan Couture at ThePlayersTribune.com has been making the rounds for a few days, bur if you haven’t read his take on the NHL’s top centers, it’s can’t-miss stuff. Great insight from someone who is actually on the ice with all the guys he’s analyzing.

Five Friday thoughts about the Ottawa Senators, from SilverSevenSens.com.

An interesting take on James Reimer’s future with the Toronto Maple Leafs. From Chris Johnston at SportsNet.ca.

Another great post from Jeff Ponder over at TheHockeyWriters.com. How the Detroit Red Wings and St. Louis Blues renewed their rivalry.

A look at the World Junior Championships from the perspective of the Arizona Coyotes. Dave Starman spoke with Carl Putnam for FiveForHowling.com and gave some outstanding insight.

Now for your moment of Zen…