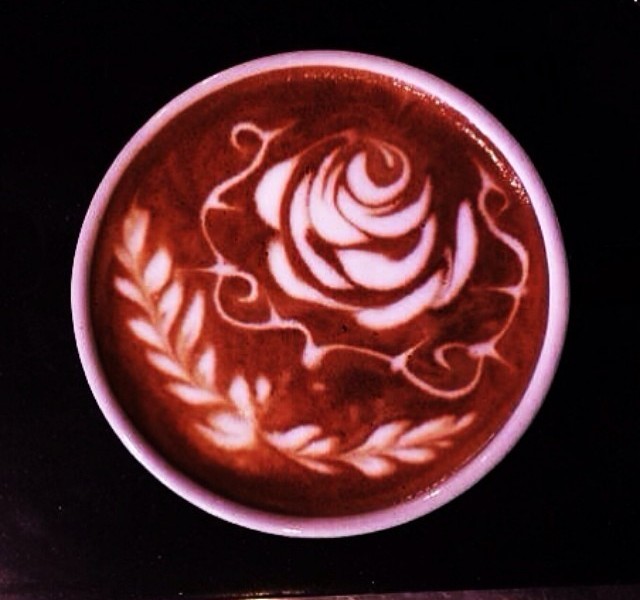 Players don’t come much more imposing than Jarred Tinordi. Christopher Curtis at The Montreal Gazette points out that size alone can’t prevent injury while fighting though.

Chau Vo at HockeysFuture.com takes a look at 16-year-old prospect Dante Fabbro, who is currently playing in the BCHL but could end up playing in the NCAA.

Some outstanding stuff from HabsEyesOnThePrize.com, in which Alex Danco applies the Peter Principle the lineup choices. Even if you’re not a Montreal Canadiens fan, this is an interesting concept and can’t be missed.

Did Dominik Hasek have the worst number retirement ceremony ever? Mike Harrington at The Buffalo News seems to think so.

From HockeyHurts.com, Cameron Walsh wonders what the Pittsburgh Penguins would have to do to manage their injuries more effectively. Playing times were adjusted this season, but numerous players have still gone to the IR.

Mathieu Perreault scored four goals for the Winnipeg Jets last night. If he had scored a fifth, a fan would have won a million bucks. Jared Clinton has the details for The Hockey News. So close, yet so far.

Jake Allen is making the most of his opportunities with the St. Louis Blues, writes Jeff Ponder for TheHockeyWriters.com.

The Edmonton Oilers were hoping Derek Roy would rekindle some of his old fire, but Jonathan Willis doesn’t believe the veteran is a long-term fit. His post from The Edmonton Journal.