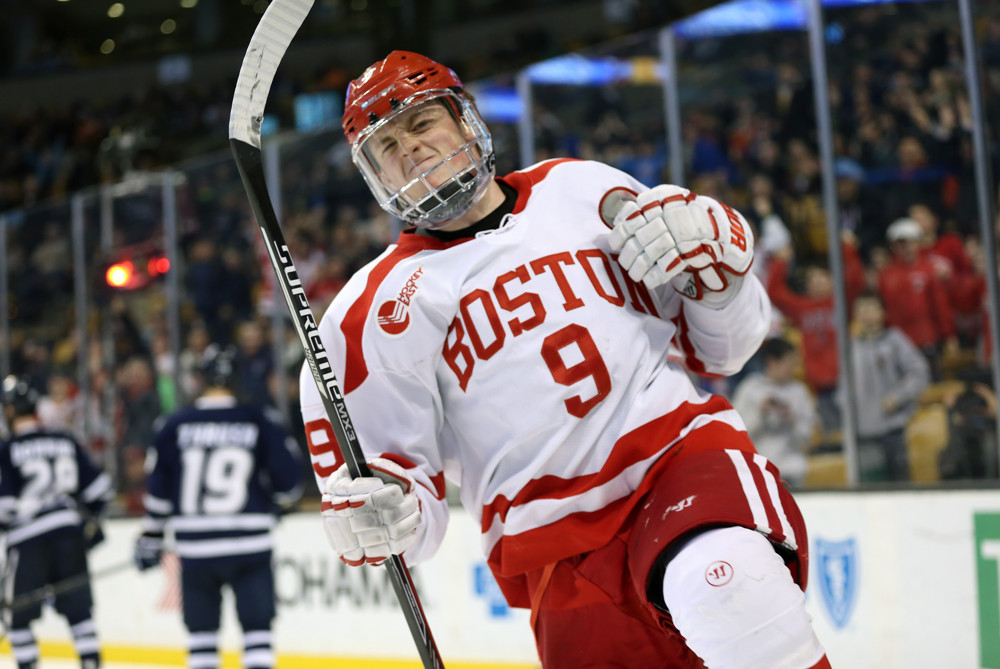 Jack Eichel and Team USA didn’t do as well as hoped at the 2015 World Junior Championships, falling in the quarterfinals to the surprisingly resilient Russian national team.

Now, though, he’s getting his second shot at a gold medal within the last six months — on May 1st, the 18-year-old phenom has confirmed that he’ll head to Prague to represent the United States for the 2015 IIHF World Championships, as well.

He’s the 18th player named to the official United States roster, and he’ll be joining a couple other familiar faces — in addition to fellow Hobey Baker Hat Trick finalist Jimmy Vesey of Harvard University, Eichel will get to see 2014 first-round draft pick Dylan Larkin of the University of Michigan (also a member of the 2015 WJC Team USA roster), Yale University netminder Alex Lyon, and University of Minnesota defenseman Mike Reilly (a member of the 2013 gold medal US WJC team). His announcement was made just one day after the team added defenseman Zach Redmond of the Colorado Avalanche.

The bulk of the US team is made up of former NCAA players, a stark contrast from the national teams headed to Prague from nearly every other country. In addition to the five current collegiate players, the team boasts Steve Moses (formerly of the University of New Hampshire), Mark Arcobello (Yale), Dan Sexton (Bowling Green State University), Ben Smith (Boston College), Torey Krug (Michigan State), Jake Gardiner (University of Wisconsin-Madison), Justin Faulk (University of Minnesota-Duluth), and both Zach Redmond and Matt Hendricks (St. Cloud State). The only players named to the current roster who didn’t graduate from the NCAA system to the pros are Connor Murphy, John Moore, Trevor Lewis and Jeremy Morin.

With speculation that Eichel may head back to Boston University next season — he was named alternate captain for the team’s roster next season on Friday — seeing him play with members of teams already out of the post-season should be interesting. With three members of the Arizona Coyotes on the roster so far — and the Coyotes slotted to select second overall at the entry draft if the Buffalo Sabres win the draft lottery — the idea that Eichel could be playing with his future teammates also makes the idea of him in Prague that much more intriguing.

The US team still needs to name another goaltender — if not two — and at least three to six more forwards before the final roster is set. 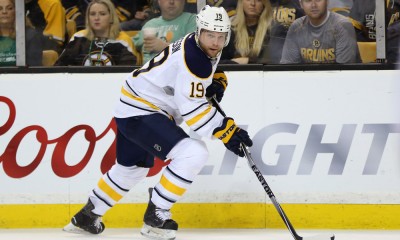 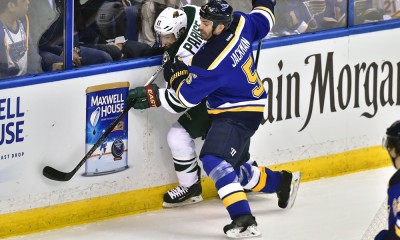 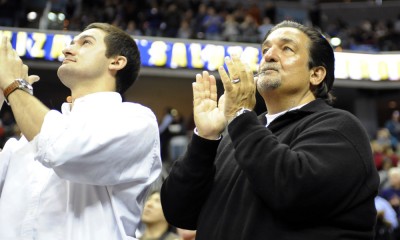 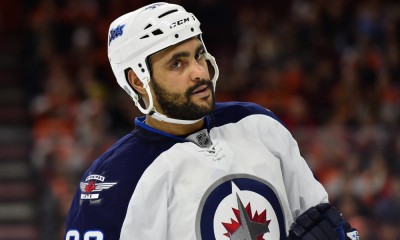