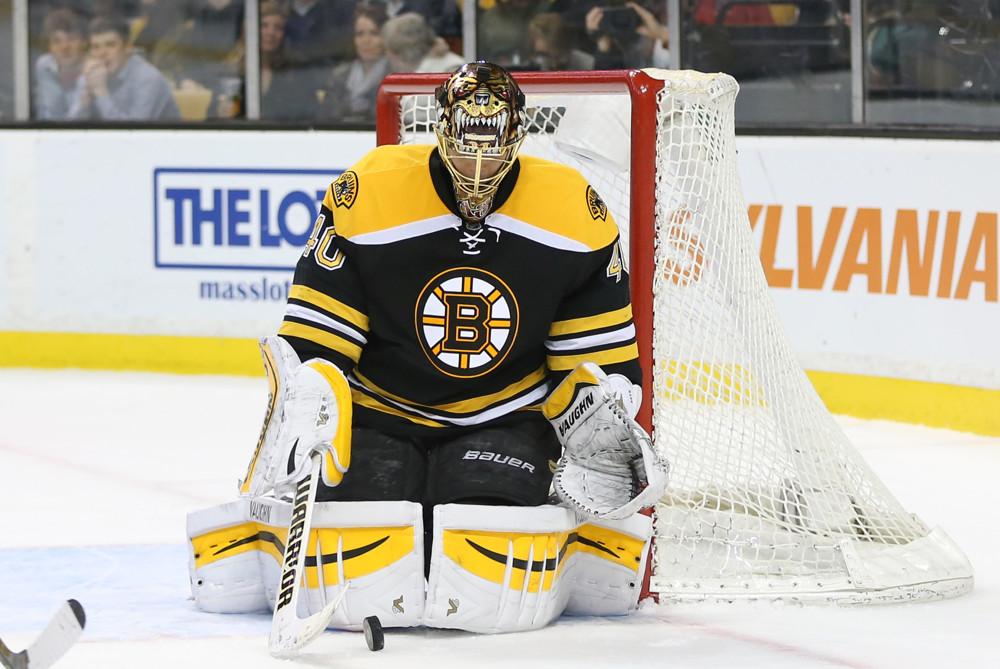 Sadly we do not have Ricardo Montalban here but hey we are just going to have to roll with it. “Fantasy Atlantic” is just like Fantasy Island but without the theme music and those two little guys. Sorry, it just is not in the budget. However, someone did find a way to sneak a little something in anyway.

The fantasy hockey season in the Atlantic Division has been bordering on crazy. Just think of all the players who have ascended into prominence from just there alone. Now add in some hot takes and you have one heck of a post. All kidding aside, there are some real standouts in the last week or so and they have to be commended. In some cases, that would be yet again. Let’s go!

He just keeps finding a way when you want to almost count him out. Fortunately for opponents, he only started twice this week but won twice with an easy to figure out 2.00 GAA and .927 save percentage. While those numbers are not supremely outstanding, they are very good. His third period save percentage was a perfect 1.000 and that was essential in both wins as Ottawa scored five times in the final stanza. With Andrew Hammond playing well and now Craig Anderson back, it will be interesting to see how the starts are split the rest of the season. It is clear that right now, Ottawa just plays better with Hammond between the pipes but remember that it is a small sample size at nine games.

If it were not for the Boston goalie, maybe the Bruins are still in that playoff limbo everyone keeps talking about. Tuukka Rask went 3-0 in the last week while allowing only five goals. Let’s put it this way, Boston was lost at times offensively and basically rode the PDO wave to the winner’s circle. Then they relied on Rask again, and again, and again. With a save percentage north of .950, there is no doubt that Rask was the primary reason why Boston won this week. Some will say score effects but then again that would not be a viable defense.

Consider how often Tampa Bay dominated Boston and made them look silly on Thursday night. The reason why it was not worse was the goaltender of course. Boston is goalie and one line reliant at this point. They hope for production from a few other sources but this is how it has to be for them to make a run and ultimately clinch a playoff spot. Simply Rask will have to keep it going.

Surely you have heard that enough in the Atlantic to make your head scream. Okay now Patrice Bergeron has only six points in his last six games but he is just that clutch player that provides you with across the board fantasy coverage. He is the Atlantic’s and probably the league’s best player when it comes to face-offs. He has dragged Brad Marchand back into fantasy relevance. Now that takes a lot. Marchand is actually one of the hottest players in the league and a great amount of credit has to go to Bergeron. Few players play a two way game like he does and yet can turn on the offensive jets when need be. It just comes down to having a rare talent to adapt and play the game needed when the team has to have it.

Until David Krejci comes back, Bergeron is going to lead this team to the playoffs. No one doubts it and for fantasy owners in leagues with lots of categories, especially face-off wins, the center is too good and must be used all the time. Is he the Atlantic’s best two way player? Without a doubt, that is the case. Furthermore, he is calm and clutch when needed. Those are two traits rarely seen these days at the same time. Bergeron always acts as if he has been there before and yet somehow still has a love for the game that is unique. He may not get a ton of power play points but his even strength points are always among the top 50 centers in the league some way, somehow.

Atlantic fans, we will see you next with more Fantasy Atlantic! 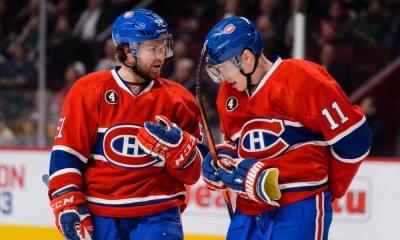 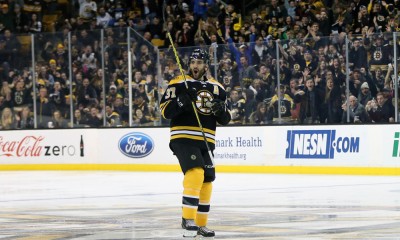 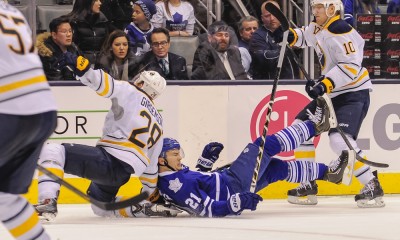 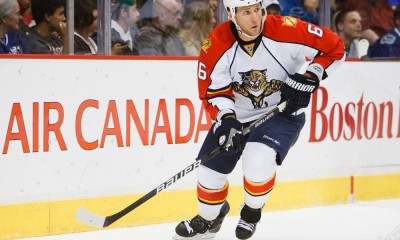 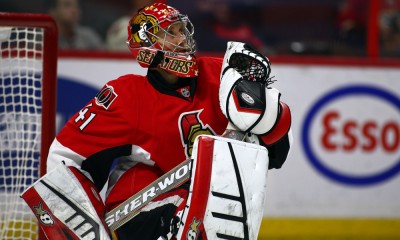 Which Pairing Will Senators Use in Goal? 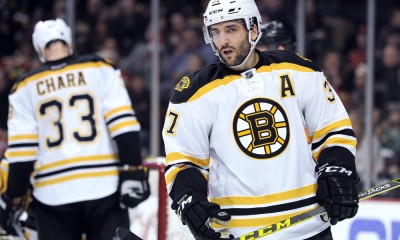 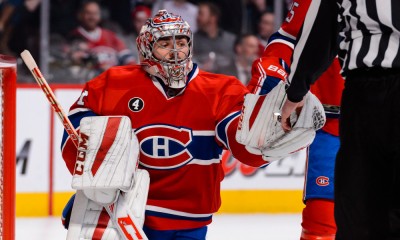 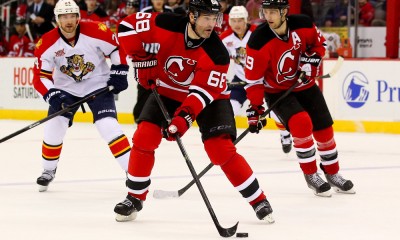 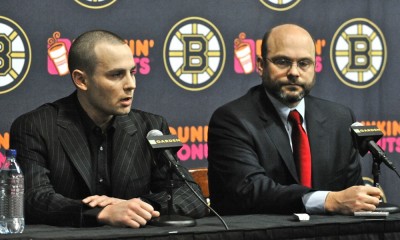