The Arizona Coyotes announced over the weekend: they have no plans to renew their affiliation with the Portland Pirates of the AHL when their deal expires this summer.

The Pirates have been affiliated with the Coyotes for the last four seasons; prior to that, the desert dogs had been linked with the San Antonio Rampage, who the Florida Panthers have announced will not be their affiliate next season, either.

The likely change being made? The Panthers and the Pirates inking a deal.

This would make more sense than what’s currently going on for both teams — with the Arizona Coyotes shuttling between Mountain Standard Time and Pacific (the Phoenix metro area doesn’t adhere to daylight savings time), they’re always at least two hours behind Portland — not to mention on the other side of the country. In comparison, the Panthers would be forcing call-up players to make a bit more of a commute for home games if they allied with the Pirates — but as a part of the Atlantic Division, the majority of Florida’s games are played in the New England region anyway. That puts the Portland franchise within a much closer distance of any and all divisional away games than San Antonio, which is one of the current farther-reaching AHL franchises.

For the Coyotes, simply swapping with the Panthers would also be a benefit — for much the same reason. San Antonio isn’t exactly a stone’s throw away from Phoenix, but it’s a far cry closer than Portland, Maine — and with the Coyotes playing a good chunk of their season against teams in the Southwest portion of the United States, that increases the chance that a player will have a shorter travel time when he gets a recall.

The Florida Panthers have confirmed that they’re announcing their affiliation on Wednesday, with all expectations falling to them lining up with Portland — the AHL franchise also confirmed that they’re making their public announcement this week, although they didn’t give the same date specifics that the Panthers did. For the Coyotes, though, the presumption that they’ll be joining forces with the Texas franchise is still sheer speculation — and with a handful of other teams still being evasive about their future plans, a number of AHL affiliation shuffles could happen before the dust finally settles.

One such team that’s still mired in negotiations is the Hershey Bears. Located in Hershey, Pennsylvania — a quick trip from Pittsburgh — the Bears have failed to confirm that talks are going well with the Washington Capitals, their current NHL affiliate. The Capitals were asked about the likelihood of a reunion between them and the Pirates — the two franchises were affiliated for a number of seasons in the mid-nineties — but Hershey Bears general manager Doug Yingst made it clear that those weren’t the plans for the Caps.

A few Arizona fans voiced the possibility of the Coyotes partnering up with the Lake Erie Monsters in Cleveland, Ohio, until they could move a franchise out West — but much like the Hartford Wolf Pack in Connecticut, their affiliation runs through the end of the 2015-2016 season. 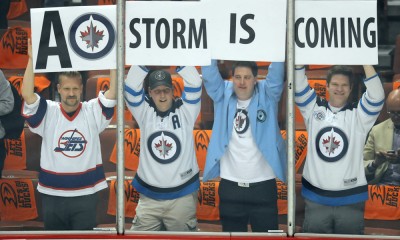 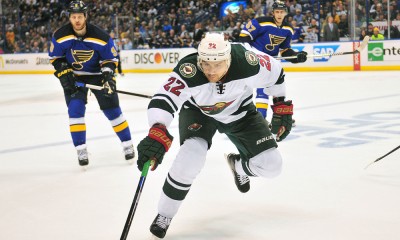 Nino Niederreiter Gets Run Over (GIF) 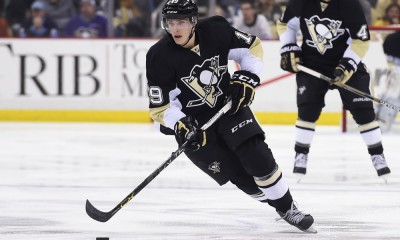 Beau Bennett Out For Game Three 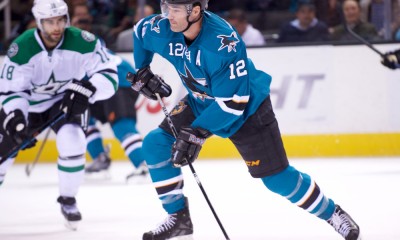 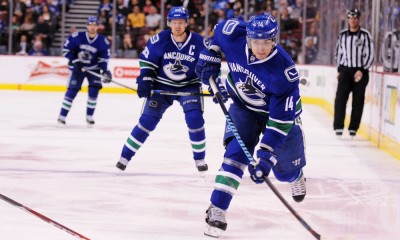 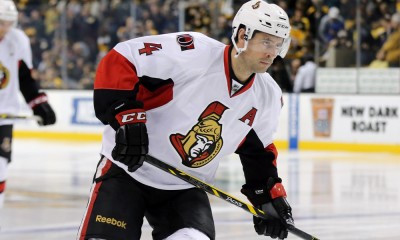 Chris Phillips Done For Season With Back Surgery 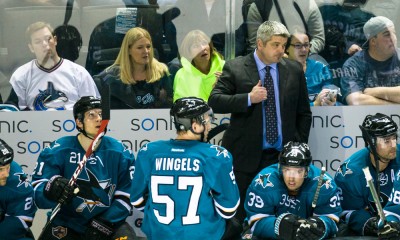