Eric Fehr, at twenty-nine, remains a consistent offensive contributor for the Washington Capitals — but although the post-season has never been his strongest area, it’ll likely sting to see him missing from the lineup in game one against the New York Rangers.

The former first round pick is being held out of the first game for the Eastern Conference semi-finals on Thursday for an upper body injury, which has been holding him out of games since last week.

Fehr went down in game three against the New York Islanders with the mysterious upper body injury that continues to plague him, and head coach Barry Trotz won’t give any indication as to when the team thinks he’ll return to the ice. He’s not travelling to Manhattan with the club for the opening game of the series, suggesting that — while still possible for him to make the twenty-minute flight to play at MSG for game two — fans may not see the veteran again until the Capitals return home to play.

Still scoreless in this particular post-season, Fehr — who spends the majority of his time skating with Joel Ward and Brooks Laich — contributed with nineteen goals and thirty-three points in the regular season. The only reprieve here for Capitals fans is that the Rangers aren’t exactly injury-free themselves — winger Mats Zuccarello, who potentially sustained a concussion in the first round, is still out indefinitely as well. 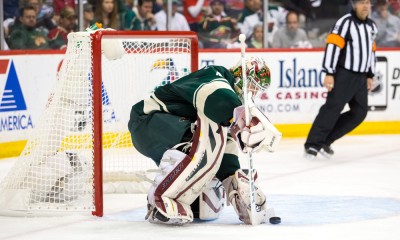 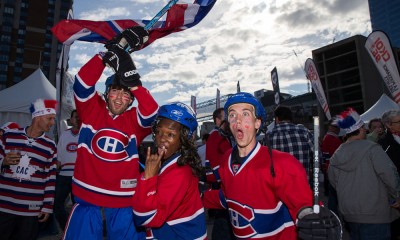