Rickard Rakell tipped a point shot past Winnipeg Jets’ goaltender Ondrej Pavelec just five minutes into overtime to give the Anaheim Ducks a 3-0 series lead on Monday night. They claimed victory despite getting outshot by the Jets 35-31 and facing an uphill battle in attempting to win the first NHL playoff game held in Winnipeg since the team relocated following the 1996 season.

Although some may view it as a little bit premature, it’s pretty obvious that the Anaheim Ducks should be the favorites to make it all the way to the Stanley Cup Final this year. They have the scoring, the goaltending and the depth necessary to do it, along with a core group of players that’s been there and done that before.

Aside from looking at the team internally, a case can also be made that the Ducks can easily surpass any other competitors in the Western Conference. The Chicago Blackhawks have been perennial contenders for a few years now, but shaky goaltending from Corey Crawford isn’t going to get the job done. Expecting Scott Darling to somehow take over and lead the team through four rounds is a little bit too much to ask at this stage, even though the Blackhawks may feel they don’t have a better choice.

Much like the Blackhawks, the Vancouver Canucks don’t exactly have things figured out in net either with Eddie Lack making his first extended appearance in the playoffs.

The Ducks could run into solid goaltending if they end up playing the Calgary Flames, Nashville Predators or Minnesota Wild at some point during their run through the West. Although the Flames may be viewed as the least likely team to get to the Final, they are playing well and seem to be poised to put together a Cinderella story.

There is always room for one of those in the playoffs, but the club is probably still too young which means the magic will run out by the time they get to California. The Predators are always the bridesmaid and never the bride, and that leaves the Wild and the St. Louis Blues as the top threats to the Ducks.

The Blues’ history of choking in the playoffs has been well documented and one can’t help but compare them to the San Jose Sharks of past years. They are a team that consistently does well in the regular season and then finds a way to lose in the playoffs.

If the Blues aren’t a threat, then it’s down to the Wild.

They revived their season on the strength of superb goaltending by Devan Dubnyk. While Dubnyk certainly played outstanding hockey for the team and helped them get a playoff spot in the first place, Minnesota lost six of its final eight games heading into the postseason. They will be undoubtedly caught up in a tough battle with the Blues, whereas the Ducks look like they are headed towards plenty of rest. That should work in their favor in the long run, even if they have to wait until the Conference Final for Dubnyk and company.

However the playoff bracket plays itself out, it’s clear that Ryan Getzlaf, Corey Perry and the rest of the Ducks are looking good, and whether a team from either the East or the West overthrows them is going to depend largely on being hot at the right time and getting a few lucky bounces along the way, which is always the case for any team that wins the Stanley Cup.

As for those who may have chosen the New York Rangers as the eventual champions, it’s rare that a Presidents’ Trophy winners do it, and it’s even more unlikely to make it to the Stanley Cup finals two years in a row after losing the first time. Besides, we’re only talking about the West here.

As easy as it is to try to draw things out in a completely hypothetical manner, the reality is the Ducks are doing a good job proving themselves on the ice against the Jets, and there’s no reason that shouldn’t continue moving forward. O nly time will tell how things play out, but for now it shouldn’t come as a newsflash to anybody that the Ducks appear to have the upper hand in the Western Conference playoff race. 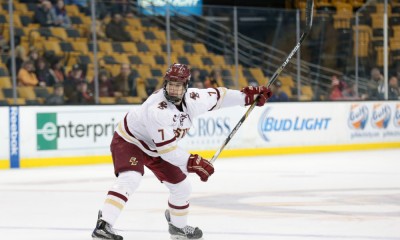 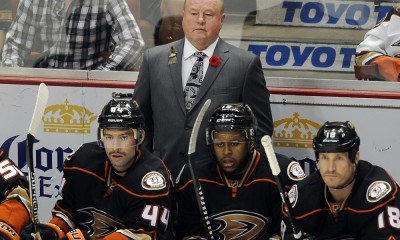 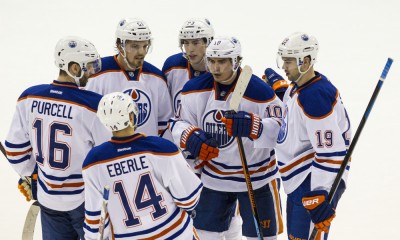 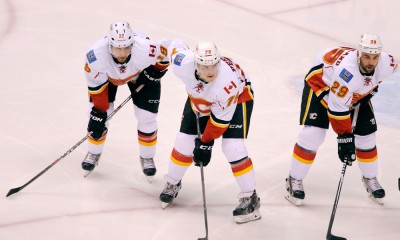 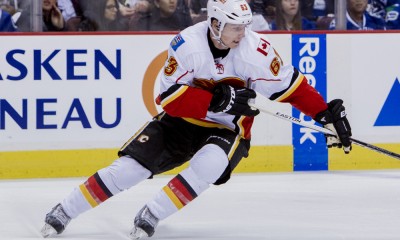 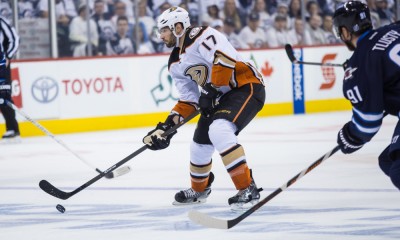 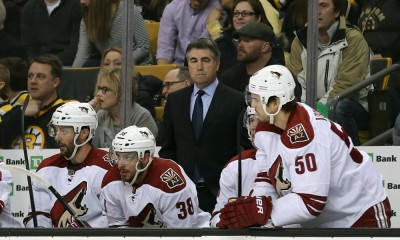