The Boston Bruins sent Phil Kessel to the Toronto Maple Leafs in 2009 — and in return, they got three draft picks — Tyler Seguin, Jared Knight, and Dougie Hamilton.

Drafted in the first round of the 2011 NHL Entry Draft using the third and final pick they acquired from Toronto, Boston has spent the last three seasons hoping that their acquisition of Dougie Hamilton came just in time to make a painless transition between Zdeno Chara and the giant, offensive-minded young blue liner when the team’s current captain outgrew his role on the team. So far, he’s been doing a pretty good job — although playing a drastically different style of hockey from the 6 foot 9 giant Boston has worshipped for the last half decade or so, Hamilton brings his own mesmerizing style of play to the game. He’s only 22, but many are in agreement that he’s already showing Norris potential — so when he’s out and the Bruins already sit out of the Wild Card spot, that’s pretty bad news for the Atlantic Division franchise.

With a 5-2 victory over the San Jose Sharks Monday night, the Ottawa Senators gained a point on Boston and pushed ahead of them for the second Wild Card position — and although the regular season hasn’t ended yet, the team needs to be as healthy as possible.

One would assume, then, that head coach Claude Julien’s announcement that Hamilton is ‘out indefinitely’ — while center David Krejci is still day-to-day — is far from what the team needs to hear.

The team hasn’t disclosed what might be bothering Hamilton, although he went down during the team’s last game — a resounding 5-3 loss to the Tampa Bay Lightning. The only information fans know is that Hamilton is being further evaluated, and when he returns to the ice is still an unknown.

Without Hamilton, the Bruins are forced to reconsider what their defensive depth should look like — although Hamilton did well without Chara back in November during Chara’s knee injury, that was largely in part due to the presence of developing blue liner Kevan Miller, who has been shut down for the remainder of the season with shoulder surgery. The only seasoned veterans left on Boston’s blue line to pair with Chara are now Dennis Seidenberg and — arguably — Matt Bartkowski. Even offensive blue line star Torey Krug is only on his sophomore season with the team; although he’s been one of the team’s most pleasantly surprising free agent signings in the last few seasons, the team is clearly stuck with a talent deficit on defense. 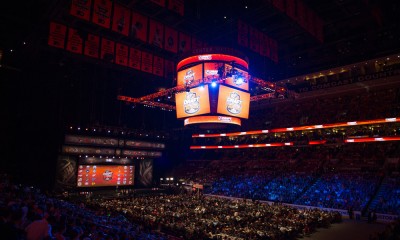 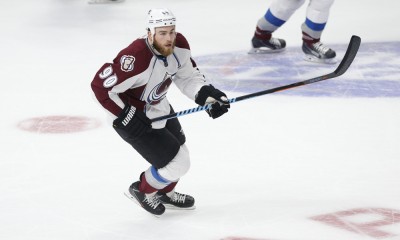 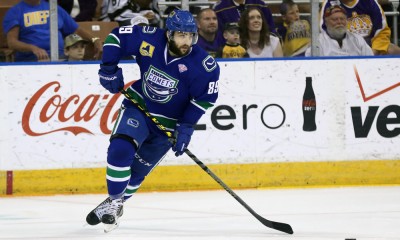 Cory Conacher Could Head to Switzerland 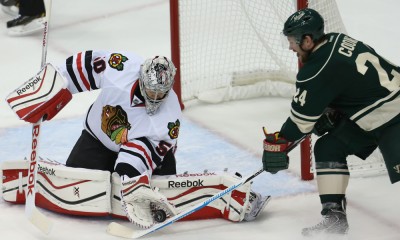 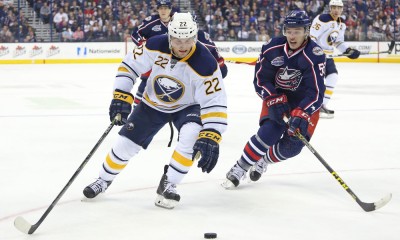 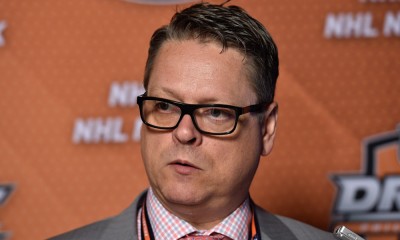