The surprising story last season was the outstanding play of rookie defender Olli Maatta. If you would ask any given Pittsburgh Penguins fan before the 2013-2014 season who Maatta was, they would have had no clue. The standout (then) 19-year-old defender excelled at training camp and made the opening night roster. As the season progressed fans became infatuated with Maatta and his impressive ability to adapt to the professional game so quickly.

Last season he played in 78 games where he produced 9 goals, 20 assists for a total of  29 points and was a plus-8 skater. He followed up an impressive rookie season by a phenomenal performance in the postseason. Maatta appeared in 13 playoff contests where he assisted on 4 goals and was a plus-2 skater.

However, shortly after the playoffs concluded, it was announced that the Finnish defender would require shoulder surgery. Not only did Maatta recover, but he beat the projected recovery by a large margin.

He started 2014-15 with an impressive 3 assist performance over the Anaheim Ducks and lasted just 10 games before tragedy struck. It was announced on October 27th that the 22nd overall pick in the 2012 draft required surgery to remover a tumor. No sweat for this young man, and he only missed 17 days recovering from the surgery. Once again, Maatta lasted 10 games before it was announced that he would require shoulder surgery that has forced him to miss the remainder of the season.

Pittsburgh was stunned and lost. A major factor why the Penguins let Matt Niskanen walk as a free agent was because they knew Maatta could perform at a much higher level for substantially less money. Without another strong two-way defender, the blue line struggled for quite some time.

The 8th-overall pick in the 2012 draft made his NHL debut on December 20th, where he scored his first goal on his first shot. Since that time Pouliot has bounced between the Pittsburgh and the Wilkes-Barre/Scranton Penguins due to salary cap issues.

One thing was certain: the Pens had found a slick skating two-way defender to replace Maatta in the lineup. As impressive as Pouliot has played, his offensive talents have not translated to the NHL quite yet. It’s only a matter of time before the 21-year-old defender can challenge Kris Letang and become the most productive defender on the roster.

Speaking of Letang, he was lost to a concussion during the Penguins 3-2 win over the Arizona Coyotes. Pittsburgh was already missing fellow puckmover Christian Ehrhoff, who remains out with a concussion himself. Management felt comfortable knowing they had Pouliot waiting to take on a bigger role and believed he would be capable of replacing their production.

While his work on the power play has been very good in place of Letang, overall Pouliot has struggled with the expanded role. At one point the Pens were forced to dress just 5 defenders and this has hurt the play of every defender not named Paul Martin or Ian Cole.

In his last eight games, Pouliot has 2 assists and is a minus-9 skater. His game has been plagued by mental mistakes in the defensive zone and he has often been out of position. The worst part about Poliot’s game slipping is that his partner Ben Lovejoy’s game has fallen off as well. These two, in theory, are more than capable of holding down the Penguins second defensive pairing, but have struggled with their expanded roles.

It’s not just the increased ice time that has caused the Canadian defender to make more mistakes. It’s having to take on more difficult matchups. With Ehrhoff and Letang healthy, he was playing against a lower quality of competition than he currently is.

Despite his recent lackluster play, the Pens have named Pouliot their rookie of the year. Officials cite how he has become an integral member of the blue line and has taken over for Letang on the top power play.

So what can Pittsburgh do to improve the play of their defensive corps? Absolutely nothing. Until Letang and Ehrhoff return there will be no improvement. The trade deadline has passed and there are no other defenders they could call up that would do a better job.

Don’t get me wrong, I really like the upside of Pouliot, but he has been struggling with a bigger role. Before you jump to conclusions about his future, he only has 33 games played under his belt.

While he has not had the same seamless transition that Maatta had, Pouliot is and will be a valuable member of the blue line in upcoming seasons. Next season, look to see a giant leap from the 21-year-old and expect him to remain with Pittsburgh for the foreseeable future. 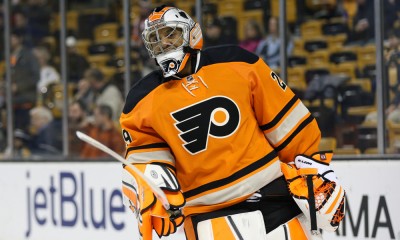 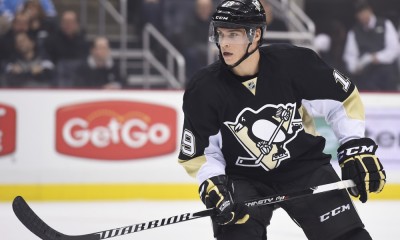 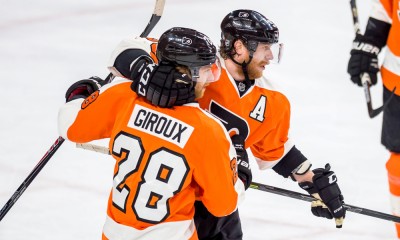 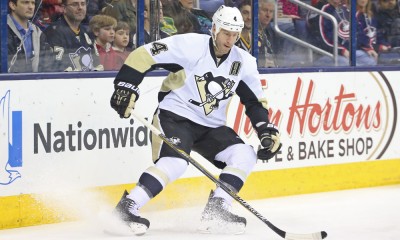 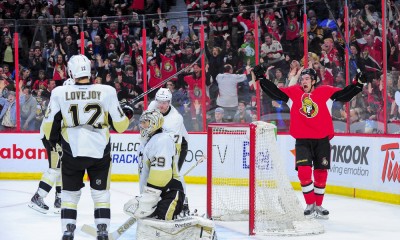 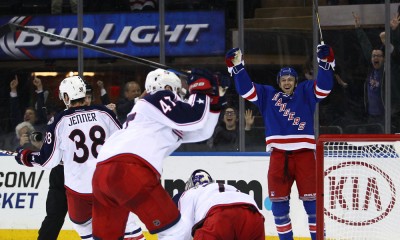 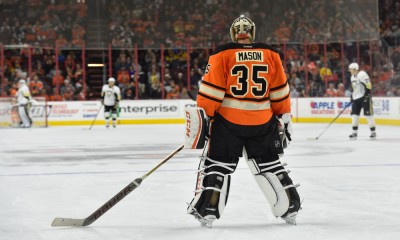