Craig Berube pulled the Philadelphia Flyers out of a tailspin in 2013-14, taking over when the team sat with an 0-3-0 record and taking them as far as the first round of the post-season.

The former NHL enforcer — who sits seventh all-time in PIM amassed, boasting nearly 3,200 minutes in the box (the equivalent of over two days’ worth of penalties) — saw his team struggle to maintain relevance in the standings over the 2014-2015 campaign; a lackluster offense and subpar defensive play found the broad street bullies finish 24th overall. Had they not benefited from the elite-level goaltending of starter Steve Mason, the team might have fallen even farther — losses to bottom-dwelling teams such as the Arizona Coyotes and the Carolina Hurricanes suggested that without Mason’s .928 SV%, the team would have finished even closer to the bottom than they did already.

Plenty of blame was placed on the composition of the roster and mismanagement of the salary cap in years past. The franchise gave high risk players like Andrew MacDonald top-level contracts (which MacDonald admitted in his exit interview was more of a burden than a gift), and they’re the team originally responsible for the Mike Richards extension — which the Kings are now suffering through, or the Flyers might be in even hotter water. The blue line was an ill-fitting combination of inconsistencies and age, while the offense lacked no real chemistry or promise on the bottom six.

What problems lay with the roster, though, didn’t seem to hold a torch to the tensions between Berube and the players.

In his exit interview, Vincent Lecavalier — who finished his first-ever NHL season with fewer than ten goals — expressed a desire to return to the Flyers only if Berube was gone when he got there. The 34-year old power forward saw himself a healthy scratch in seventeen separate games for fourth line bruisers like Zac Rinaldo (who, despite playing one more game than Lecavalier, finished the season with an eight-game suspension to his name and only one goal to boast of), and made it quite clear following his exit interview that Berube’s deployment of him as a fourth line winger rather than a middle six center didn’t sit well with the veteran.

Lecavalier wasn’t the only one who will walk away from the season with a less than favorable outlook.

Although some players praised Berube for his team presence and outlook on the season, others — such as blue liner Luke Schenn, said that he would view whomever was behind the bench starting next season as ‘a clean start’. Sean Couturier, who is widely regarded as the best penalty-killing center on the Flyers roster, complained that the team almost never gave him an opportunity to shine on offense — essentially limiting his role to defensive zone coverage, despite being a forward.

Issues like Lecavalier’s aren’t uncommon among centers as they begin to age — Olli Jokinen spoke of a similar issue during his tenure with the Nashville Predators, while Jaromir Jagr requested a trade out of New Jersey as a result of his own dwindling ice time — but what is somewhat uncommon is the way Berube responded to the allegations.

In response to Lecavalier, Berube would only say that the former center had been ‘given his chance’ at center and his poor play was a result of not accepting his new role with the team — as a fourth line right wing, hardly where you’d put a potential future Hall of Famer — and compared him to Michael Del Zotto as the pouting child following his return from a broken foot. Del Zotto, claimed Berube, was far more enthusiastic upon his return to the ice following multiple healthy scratches — although he left out the fact that Del Zotto is no stranger to sitting out for inconsistencies in his game.

He then went after Mason, the team’s starting netminder.

In his Media Exit Day speech, Berube was asked about whether or not Mason could have a voice of leadership in the room. After posting the third best save percentage in the league among qualifying netminders — only falling behind Devan Dubnyk and Carey Price, both in contention for a Vezina nod this season — it seemed a natural question to hear; although goaltenders aren’t the ones you see with the ‘C’ on their sweaters, they often provide a strong on-ice direction for their teams.

Berube’s answer was jaw-dropping. Per Dave Isaac of the Courier-Post, the coach simply responded with “He’s got enough to worry about.”

Hardly what fans expected to hear.

The tension between Berube and Mason seemed to be no secret as the season wore on. Flyers goaltending coach Jeff Reese departed from the team’s coaching staff on March 6th, citing issues with the way Berube was choosing to play Mason. Bringing the netminder back into games despite nagging injuries and holding him in games that the team clearly wasn’t surviving in left Reese parting ways with the organization, despite a known close relationship between the coaching consultant and Mason since his arrival in Pennsylvania. There had been later-refuted reports that Mason and Berube weren’t getting along, and although Berube and Mason both insisted they were fine, general manager Ron Hextall has held Mason out of the World Championships to rest his knee.

If the Flyers had done well and Berube was responding as he has been, the ‘tough love’ narrative may be called into play. There are also a number of teams who finished poorly who had no issues with their coaching staff — the Arizona Coyotes particularly — so kind reviews from the roster plus a lackluster regular season record might have been justified as well.

With many calling for Berube’s dismissal, though, and the number of coaches available on the open market — if the Flyers become the third team to relieve the man behind the bench since Saturday, it won’t exactly be out of the blue. 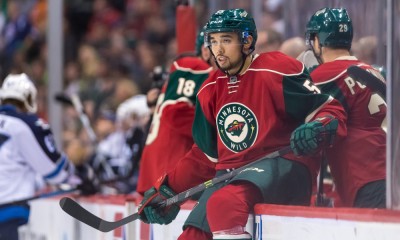 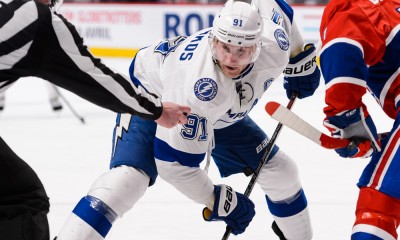 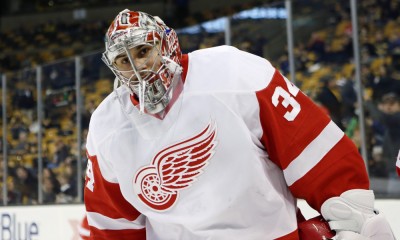 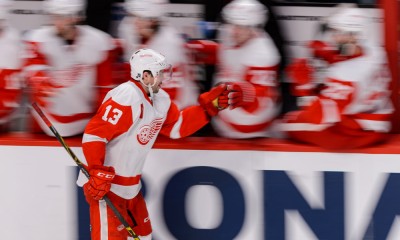 Pittsburgh Penguins Stumble Into Game One 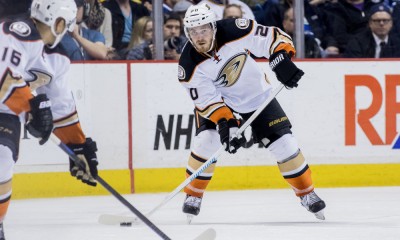 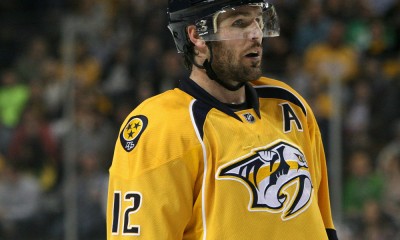 Mike Fisher is Day to Day for Nashville Predators 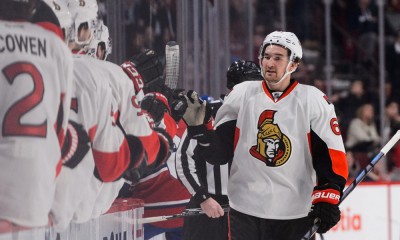