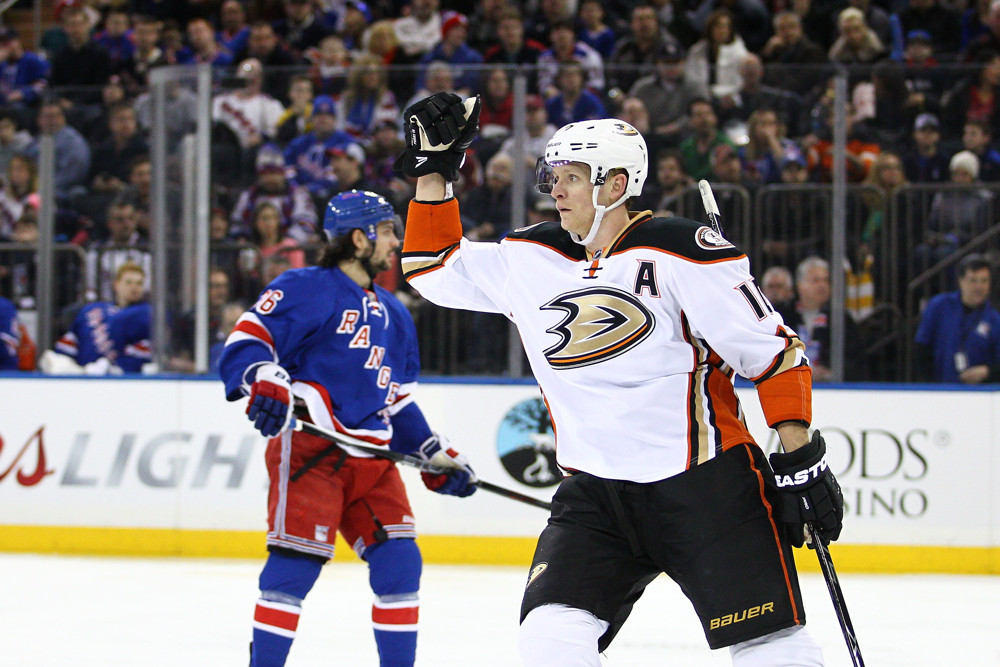 Despite sitting in first across the league, the Ducks have a strangely low +13 goal differential; they’ve been the masters of the one-goal game and powering through sixty minutes of two-way hockey, not offensive dominance. They rely on stellar goaltending more than insanely high goal scoring — yet Corey Perry hasn’t gotten that memo.

He’s only played in fifty-eight games this season, as a knee injury held him out of play almost immediately after he was released from the hospital with the mumps. He’s been a nightmare for the opposition every time he steps out on the ice, though, and Sunday evening was no exception — his two goals to put Anaheim on the board against the New York Rangers were his thirtieth and thirty-first tallies of the season, respectively.

He and his formidable linemate Ryan Getzlaf danced around the Metropolitan Division rivals all game — and although the Ducks have fallen behind due to some bad luck in net from starter Freddie Andersen, Getzlaf and Perry made quick work of Rangers netminder Cam Talbot.

If Perry had been in the game all season, it’s likely he could have hit forty goals by this point — possibly even fifty — but it’s equally impressive that he’s been able to keep up his scoring streak despite a pretty serious knee issue and the mumps fiasco he underwent earlier in the season. As the universally regarded “Patient Zero” in the mumps fiasco this fall, Perry thought he had the flu until he had to be hospitalized; his easy return to the game (and to his usual scoring ways) are little short of mind-blowing.

The Ducks are still a little shaky in other areas of the game, but it’s clear that Perry and Getzlaf have more than enough skill to give the team a nudge once the post-season rolls around. 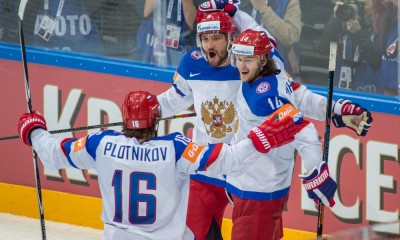 The Benefits of an NHL Loan Deal With the KHL 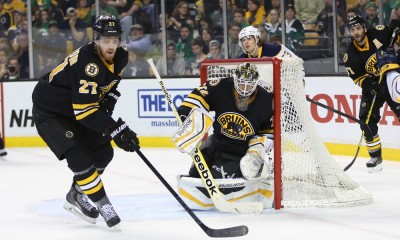 What’s the Holdup With Dougie Hamilton? 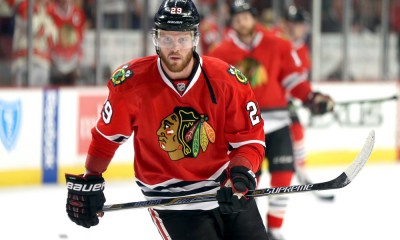 Bryan Bickell Could Play, van Riemsdyk Could Join Him 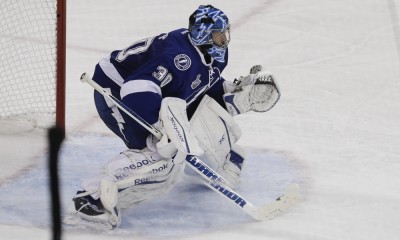 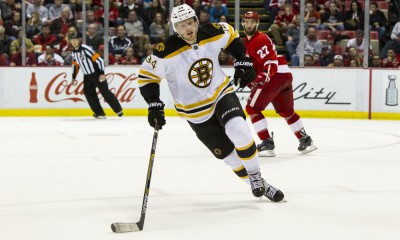 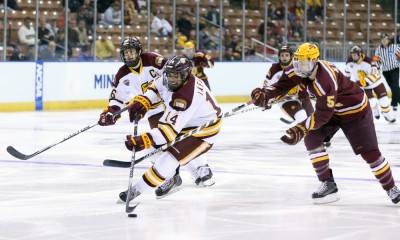 Mike Reilly Could be a Rutherford Target