The Edmonton Oilers have won the 2015 NHL draft lottery, guaranteeing them the enviable right to draft Connor McDavid with the first-overall selection this summer. It’s a somewhat surprising turn of events, as the Toronto Maple Leafs, Buffalo Sabres and Arizona Coyotes all seemed to do their best to land the highest odds of draft McDavid.

Barring an unforseen trade, the 18-year-old heir to Sidney Crosby’s throne will be suiting up for the Oilers in 2015-16.

This ultimately shakes up Edmonton’s rebuild in an unforeseen way. That’s not to say that GM Craig MacTavish should start unloading talent to build around McDavid, but the center does completely change the complexion of the lineup. He’s a bonafide No. 1 center, and could push Ryan Nugent-Hopkins down to the second line as early as next October. 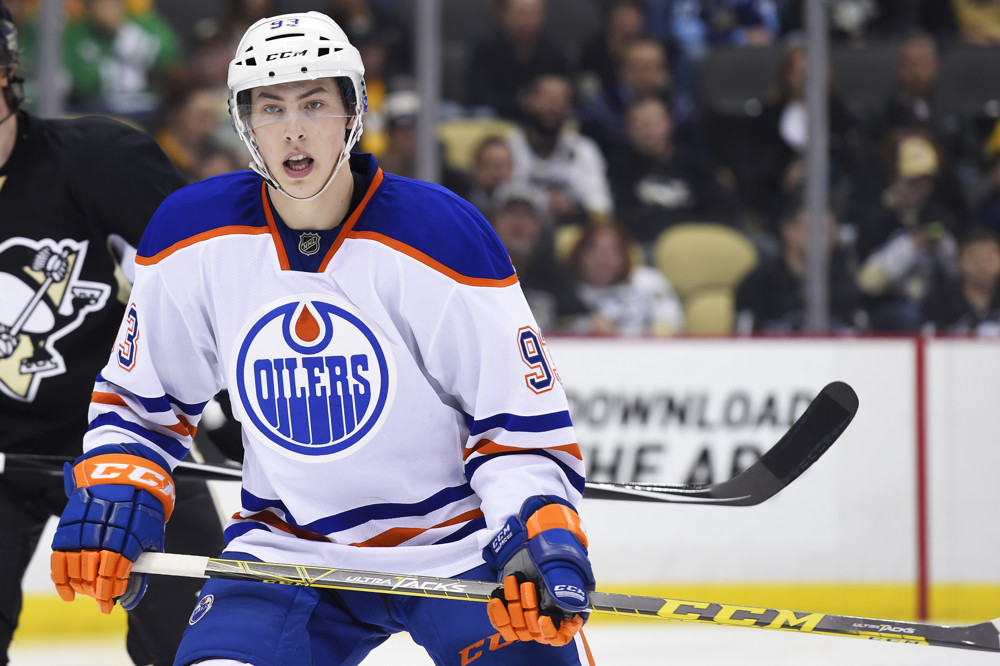 Connor McDavid could replace Ryan Nugent-Hopkins on the top line as early as next season.

It could be argued that this is a better spot in the lineup for RNH, and this will give the Oilers a spectacular and offensively explosive one-two punch down the middle. Leon Draisaitl was the team’s third-overall selection a year ago, and he’ll round out a contingent of high-end, young centers that could be taking the league by storm within the next 365 days.

That’s a whirlwind of a turnaround for one of the league’s most disastrous organizations.

It does create some interesting trade possibilities though. The Oilers are a bit thinner on the wings and are in dire need of help on the blue line. Would they consider moving Nugent-Hopkins or Draisaitl if it meant securing that elusive stud defenseman?

It’s something that MacTavish would have to at least consider.

No matter how frequently this potentially high-octane group scores, it won’t do much good until they can start preventing goals at an average rate. Andrew Ference is a serviceable second-pairing defender, but he can’t be the cornerstone on the blue line. Some may argue that Darnell Nurse is already poised to be the anchor on the blue line, but every Shea Weber needs a Ryan Suter or Roman Josi.

The Oilers also have Oscar Klefbom in place, but the rest of the group needs to be upgraded.

Defensemen can’t do it alone in the NHL, no matter how good they are. Edmonton will need to shore up their back end before picking McDavid starts to mean anything. The Pittsburgh Penguins had Marc-Andre Fleury and a few defensemen in place when they selected Sidney Crosby back in 2005. They missed the postseason in Crosby’s rookie season but have made it back every year since.

If the Oilers want to have a similar string of success, they’ll need to address the concerns on the blue line and in net. All the bounce-back stories from around the league this season have one thing in common: a goalie that can play at the replacement level. Edmonton can’t continue to lose games due to shoddy goaltending.

It’s tough to see either Viktor Fasth or Ben Scrivens as the guy that can lead the Oilers to the promised land, so that’s another hole that MacTavish will need to fill.

Regardless of trades that may or may not be made, McDavid’s presence will shake the top-nine up considerably and create options for Edmonton that weren’t there 24 hours ago. How does a line featuring McDavid, Taylor Hall and Jordan Eberle sound? That could be what the top line looks like in 2015-16. Talk about having speed and skill to burn.

That would leave Nugent-Hopkins on the second unit to possibly skate alongside Nail Yakupov and maybe a center-to-wing converted Derek Roy. He was the player that seemed to tap into Yakupov’s  talent and bring it to the forefront, so the Oilers may want to keep that pair together. Roy would need to be re-signed this summer to make that happen.

As mentioned before, Draisaitl should be more than capable of handling third-line duties in the NHL next season. He’s 6’1″ and already weighs 210 pounds. He could create matchup issues for opposing coaches much like the Crosby-Evgeni Malkin-Jordan Staal did for the Penguins back when they made consecutive runs to the Stanley Cup Final.

McDavid’s arrival will be met with a ridiculous amount of fanfare, but at some point the Oilers will have a handful of hockey decisions to make in response to landing the coveted generational pivot. He doesn’t reset Edmonton’s rebuild entirely, but he shakes things up a good deal for the franchise. 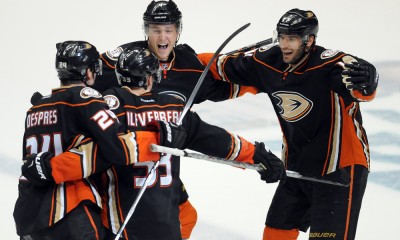 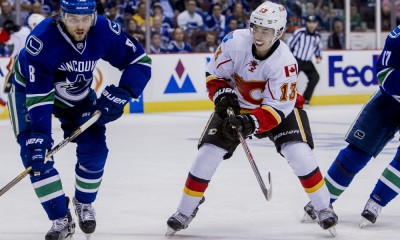 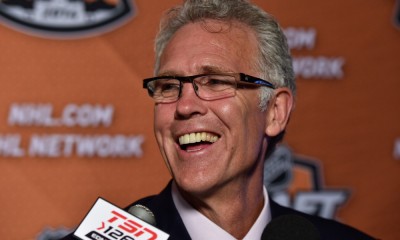 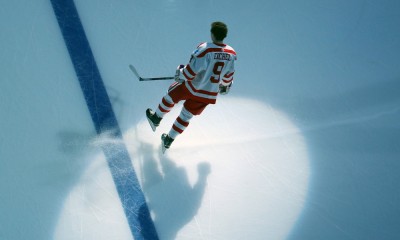 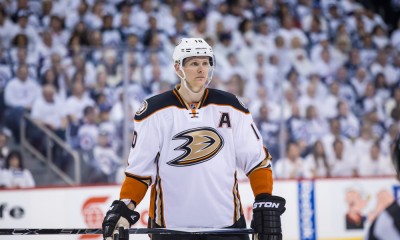 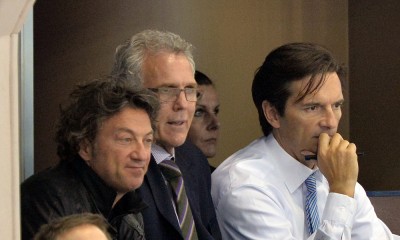 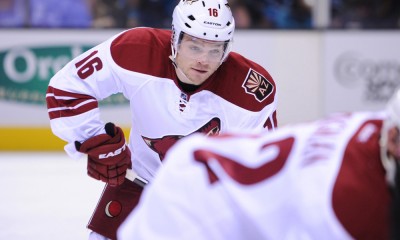 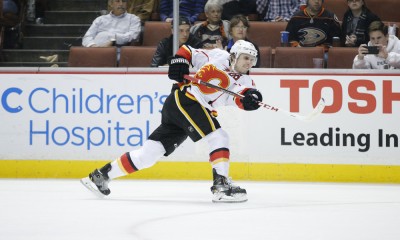