There’s some southern charm headed for the Boston Bruins prospect pool, and it comes in the form of oversized bottom six bruiser Colton Hargrove.

The native of Rockwall, Texas was signed to an entry-level contract on Friday following his junior season with Western Michigan University of the NCHC. For Boston fans who follow the team’s summer training and development camps, this is a familiar face; Hargrove has attended the last three team camps following the team drafting him in the seventh round of the 2012 NHL Entry Draft.

Over his NCAA career, the six foot one winger notched 34 goals and 28 assists in just over 100 games, contributing with 147 PIM in that time. He developed a more physically aggressive role for the Western Michigan team this past season, amassing eighty of those PIM in last year’s 34 games alone.

Although he may not bring the offensive drive the Bruins need, Hargrove is a bigger body for a Boston prospect pool that has been shrinking in size over the last few seasons. He’s a smart signing; it’s hard to judge which physically imposing forwards will translate into power forwards and bottom six penalty killers, so this seventh round pick is a safe bet. They didn’t have to use a top draft selection to acquire him, and his three years of NCAA experience — plus some USHL development prior to his time at Western Michigan — give the team what amounts to three free years of development for a bigger player. He also has a strong ability to adapt quickly when placed on a foreign line, as Western Michigan made it a habit to mix up line combinations to best face off against various opponents. He can be physically aggressive but still smart and able to read his teammates, something that made prospect Anthony Camara originally stand out with the Bruins.

On a team full of giant players at Western Michigan, Hargrove’s contract makes him the next guy hoping to crack the NHL. 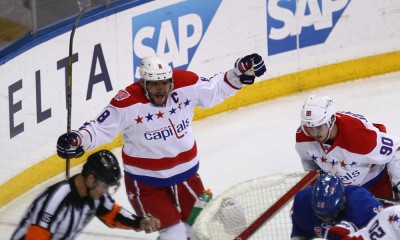 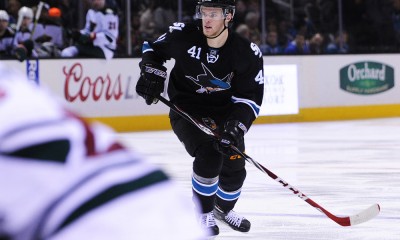 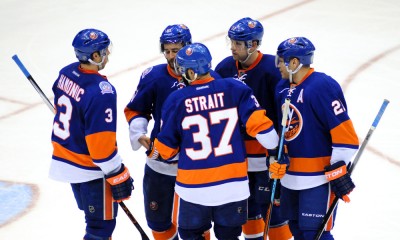 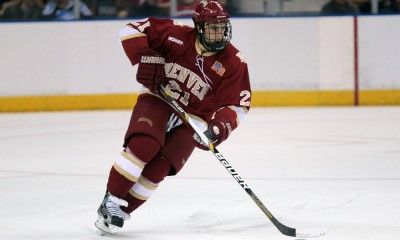 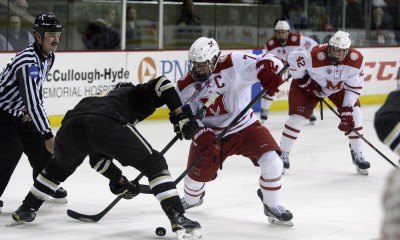 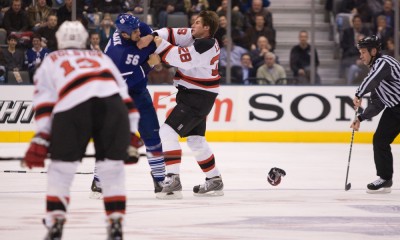 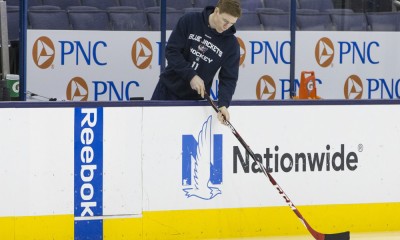