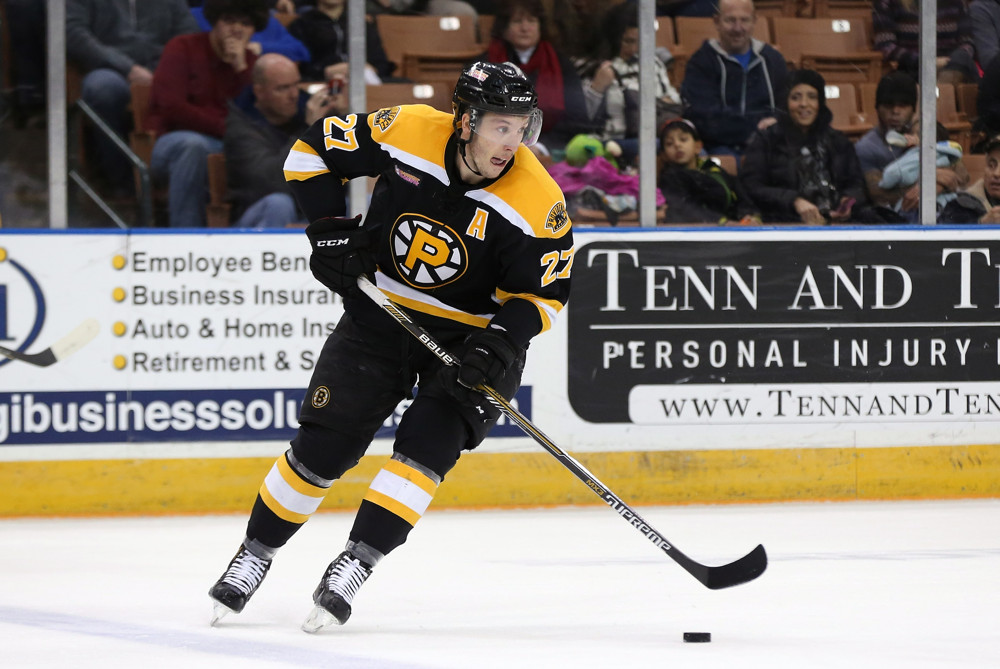 The Boston Bruins have been dealing with a tough situation in Jordan Caron.

It’s tough to know when to write off a player — especially when drafted in the first round. Do you keep them as a depth forward, or do you write them off and turn your attention to other players in the system?

That’s exactly what happened with Caron for the Boston Bruins. The first round pick, selected twenty-fifth overall in the 2009 NHL Entry Draft, has sputtered out offensively. He’s now skating on the fourth line for Boston when not in Providence or sitting in the press box — and with a flatlined point production over eleven games this season, he’s regressing even farther from the fifteen point season he put up back in 2011-2012.

It makes sense that Boston dealt him, then — especially when some teams are running thin on their bottom six, and would like to use a younger guy moving forward. Sure enough, they went older when sending Caron out on Deadline Day — he’s heading to the Colorado Avalanche, who are sending back veteran forward Max Talbot in return.

A part of the Stanley Cup-winning roster in Pittsburgh, Talbot is a former eighth round pick (selected 234th overall) in the 2002 NHL Entry Draft.

At best, Talbot will be able to put up points and use his established veteran presence as a depth forward moving into the final stretch of the season; at worst, Caron will find his scoring touch again and Colorado gets a good player as well. In either instance, it’s a fairly inconsequential — but somewhat necessary — trade between two teams that just haven’t managed to click lately. 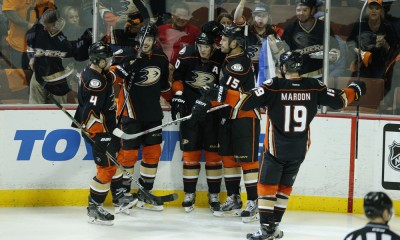 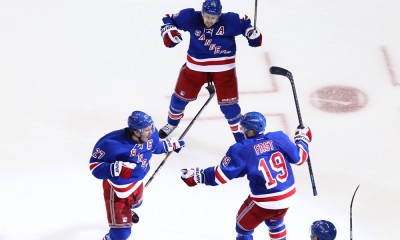 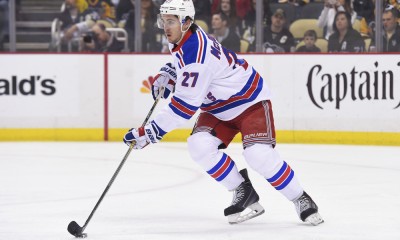 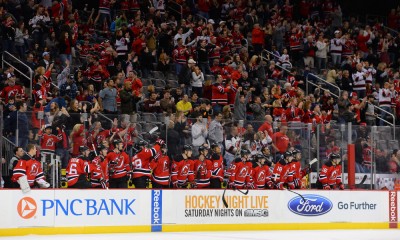 Dedicated To My Hockey Mom 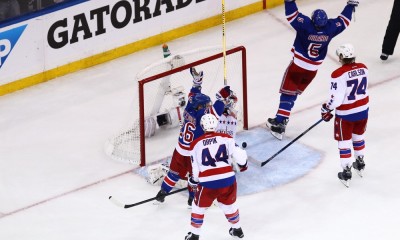 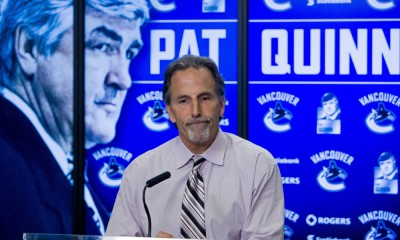 Does John Tortorella Want Back In?