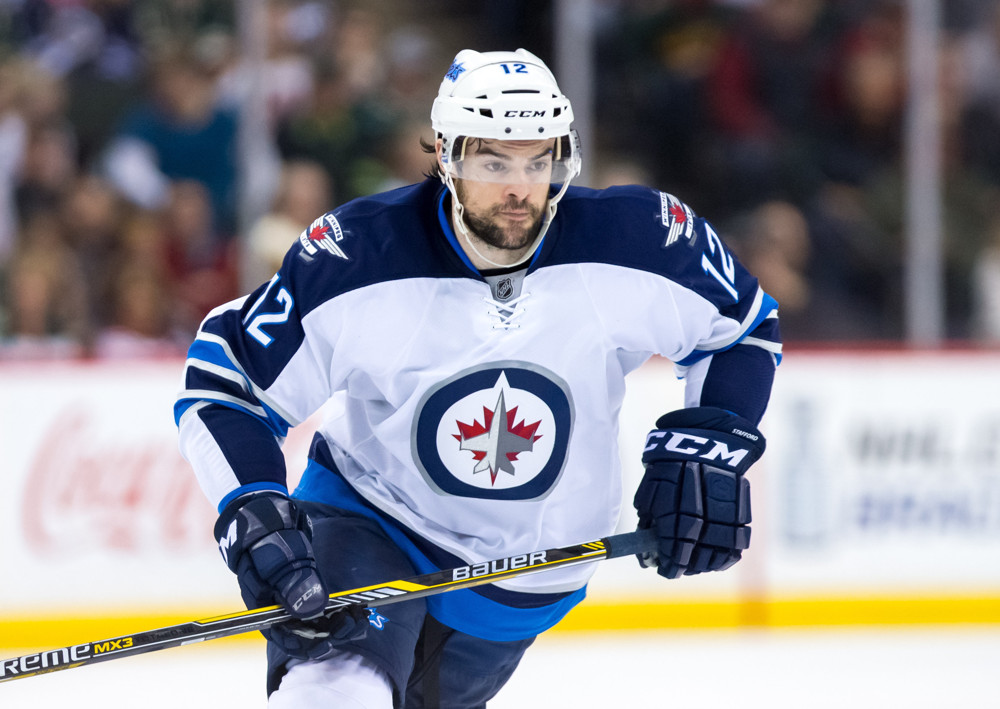 The NHL regular season is in the books and what a year it was for teams in the Central Division. Four clubs finished with at least 100 points and Winnipeg came just shy with 99. The entire division finished above .500, even last place Colorado.

The Western Conference playoffs will feature five teams from the Central Division, including heated clashes between Chicago and Nashville, as well as St. Louis and Minnesota.

Every playoff team in the Central took a different path to get to the regular season finish line, and several made some bold moves along the way. Here are pair of moves that have worked so far, and two that haven’t panned out just yet. Plus some honorable mentions, just for good measure.

He’s the man saved Minnesota’s season, and maybe even Mike Yeo’s job. In mid-January, the Wild were in an ugly slump, losing 12 of 14. Then they acquired Dubnyk from Arizona. Dubnyk went on to start 39 consecutive games, winning 27 times.

#Wild clinch playoff berth. They were 8 points behind in the Wild Card race when they acquired Devan Dubnyk.

Dubynk was a shot in the arm Minnesota needed and it propelled them to a playoff spot.

Minnesota deserves a lot of credit for not just stopping with the Dubnyk trade. At the deadline, they acquired scorer and tough guy Chris Stewart, who has blended in nicely on a line with Captain Mikko Koivu and Jason Zucker. Stewart has three goals and eight assists in 20 games with the Wild and he has added depth at forward. Stewart has playoff experience, toughness and play making ability the Wild will need heading forward.

Stafford and Myers have nearly 1,000 NHL games under their belt. Both have been a great fit north of the border, scoring a combined 34 points since the trade, including 19 from Stafford.

The ONLY player traded at the deadline this season to have more points than Jagr was Drew Stafford. He was also traded 2 weeks before Jagr.

The Jets acquired Lee Stempniak at the deadline from the New York Rangers. Stempniak has 10 points in 18 games, including six goals. Two of those goals have been game-winners. Much like Minnesota’s trade for Stewart, the move to get Stempniak boosted Winnipeg’s depth at forward heading into the playoffs.

This was the guy Chicago acquired hoping to fill the void for injured star Patrick Kane. Vermette has played 19 games for the Blackhawks and scored no goals. He only has three assists since the trade from Arizona.

Chicago was desperate to replace Kane’s offense in the lineup, so they gave up a lot to get one of the top trade deadline targets. Unfortunately, the trade has not worked out and Vermette has not found much chemistry playing on a line with Brandon Saad.

Even further, there has been controversy with how Coach Joel Quenneville has utilized Vermette. After being a critical penalty killer for the Coyotes, Quenneville has not used his newest player on the PK. Vermette may feel in his comfort level being put in that role, but it has not happened very often.

It was clearly a stretch to acquire the 40-year-old defenseman who had been out all season. Timonen wanted a chance to play on a contender and the Flyers gave him his wish. Unfortunately, Timonen has no points in 16 games for the Blackhawks and often times he is playing limited minutes. Timonen also has a minus 3 rating in those 16 games. The fast pace and speed of the Western Conference sometimes seems too much for the defenseman who has already said he plans to retire at the end of the season.

Nonetheless, he has had a great career in the NHL. Hats off to Kimmo.

It may have looked good on paper, Nashville acquiring Toronto’s high scoring defenseman, but it has not worked out. In fact it may have just added fuel to a team that has been reeling in the second half of the season.

Franson had 32 points in 55 games before the trade from Toronto but since his return to Nashville, he has only 4 points and has struggled, even getting benched twice in the past two weeks.

Marcus Johansson draws a roughing minor on Cody Franson, who was benched for 3rd period for Preds on Thursday night. #CapialsTalk

This is unchartered territory for Franson, who is used to playing big minutes on the top defensive pairing. After the trade to Nashville, he found himself as the fourth-best defenseman on the team, behind Shea Weber, Seth Jones and Roman Josi.

Franson, a regular on Toronto’s top pair, was slated to play on the second unit with the Preds. Instead, he’s become a spare part, or worse, on a team that’s stumbling to the finish line.” –Allan Muir, SI.com

While some of these trades have not worked out, the report card won’t be finalized until the playoffs are over. That means there is still time for Franson and Vermette to turn things around. Many regular season struggles are forgotten with great success in the playoffs, because that’s where it really counts in the end. 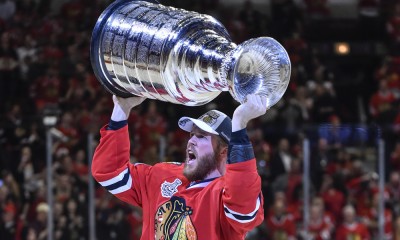 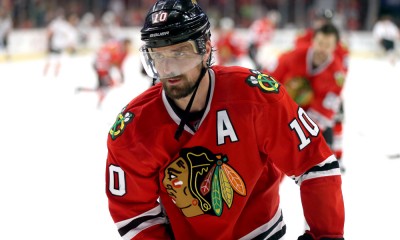 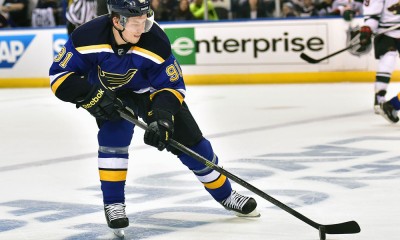 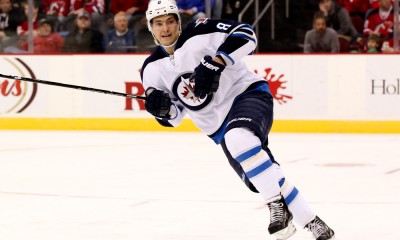 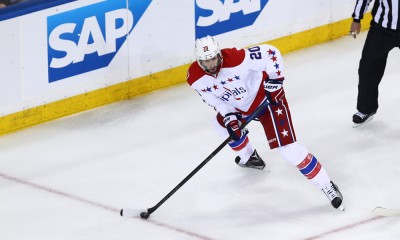 Where Troy Brouwer Fits In With the Blues 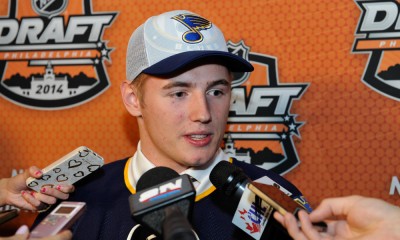 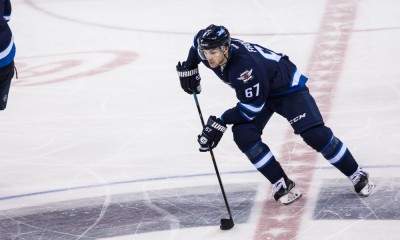 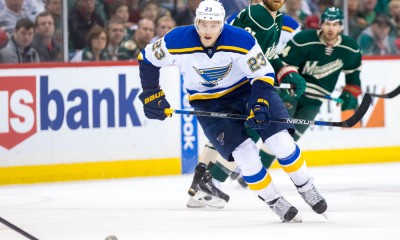 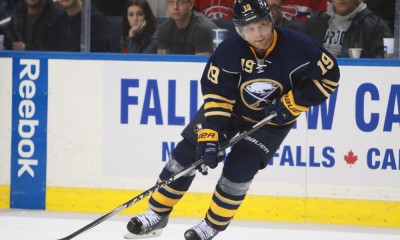