The next elite NHL goaltender is on full display right now in the 2015 NHL Playoffs. Ben Bishop was excellent in Tampa Bay’s Game 1 double-overtime win in Montreal Friday night. He made 43 saves, including several point-blank stops.

Bishop also showed that he can right the ship after allowing a fluke goal in the third period that tied the game and sent it to overtime. A weak goal like that can demoralize a netminder and a team, but Bishop and the Lightning tightened things up in extra time until Nikita Kucherov won the game in double-overtime.

What’s even more impressive about Bishop’s Game 1 performance was that he was able to out-shine Vezina Trophy favorite Carey Price at the other end of the ice.

Bishop is showing no signs that this is his first year playing in the NHL playoffs. He was in line to start for Tampa Bay last season but got hurt and missed the playoffs. Now fully healthy, 28-year-old is showing his brilliance and making his previous two NHL teams wish they had him back.

It has been a long journey for Bishop to reach the high level he is currently at. He was originally drafted in the third round by his hometown team, the St. Louis Blues. After finishing his time in college hockey, Bishop bounced between the AHL and NHL for two seasons with the Blues, making only 13 starts.

The Blues traded Bishop to Ottawa for a second-round draft pick at the 2012 NHL trade deadline. The news was bittersweet for Bishop. Although he didn’t get a real chance to start for the team he grew up idolizing, he was going to Ottawa where he would get to play in the NHL while Senators starter Craig Anderson was injured.

Bishop did gain some valuable experience in Ottawa, but Anderson ultimately took back his starting job and Bishop was sent down to the AHL.

The biggest break for the goalie happened at the 2013 NHL trade deadline, as he was dealt to Tampa Bay for Cory Conacher and a fourth-round draft pick. The Lightning were looking for a solid backup to Anders Lindback and they gave up what they thought was a breakout rookie superstar in Conacher.

Since the trade, Bishop has emerged as one of the best goaltenders in the NHL while Conacher finished the 2014-2015 season in the AHL. Safe to say the Lightning got the better of the trade, having found their goaltender of the future.

Since arriving in Florida, Bishop has won 80 games with a goals-against average of 2.51. After a 37-win season in 2014, Bishop added to that with a 40-win season in 2015, setting a Tampa Bay franchise record for wins.

Despite getting swept by Montreal in the playoffs last year, the Lightning are poised to give the Canadiens a run for their money in the second round. The biggest difference is a healthy Bishop. After missing last year’s playoff series, he sent a strong message to Montreal in Game 1 that nothing will come easy. He also seems to have Montreal’s number, having great success against them in his career and especially this season.

It appears Bishop and the Lightning are getting better as the playoffs move forward. After posting a shutout in Game 7 of the first round series against Detroit, Tampa Bay has fed off the momentum and took advantage of the Habs, who had been resting for several days.

Although there is a long way to go in their second round series, the Canadiens will have to move the puck quicker and side to side, trying to get Bishop out of position. The 6’7″ goaltender is using his size as a major advantage to his game rather than a disadvantage. While some said his big body may not move around as quick, Bishop has transformed his game into a steady style that doesn’t need to move around too much. He uses his size to cover a lot of room in the net and it has created problems for teams in the playoffs and all season.

No matter what happens the rest of the series versus Montreal, it will be Bishop’s stellar play that will set the tone for Tampa Bay to possibly upset the Canadiens in the second round. 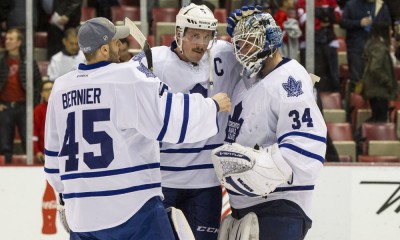 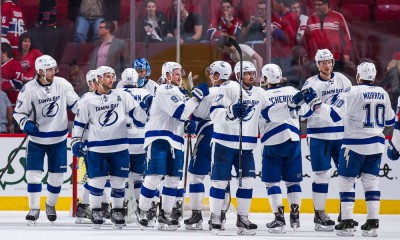 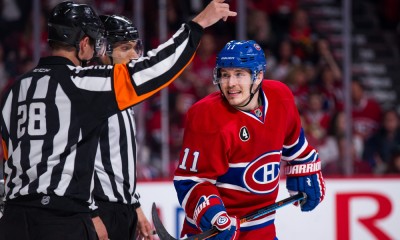 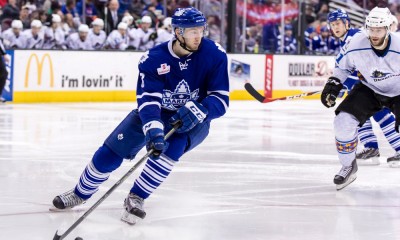